Of the world’s roughly 10,000 cities, Atlanta ranks in the top .5 percent. How’s that for billboard material?

The more sobering news: ATL isn’t sniffing the top-city slot in its own country.

That’s according to Resonance Consultancy, a Vancouver-based global consulting firm that just released its 2023 World’s Best Cities Report. It ranks Atlanta at No. 50, summarizing the current state of things here as: “Ambitious and dripping with history, ATL is creating its future mid-flight.”

For all the city’s warts and frustrations, the slotting continues a strong year for Atlanta, in terms of national and international accolades and media attention.

Resonance Consultancy considers its annual rundown “the most comprehensive city ranking on the planet”—a sentiment that’s been echoed by Bloomberg.

In the latest report, Atlanta does rank above global business and cultural powerhouses such as Shanghai, Rio, Miami, Mexico City, Cologne, and Hanoi. 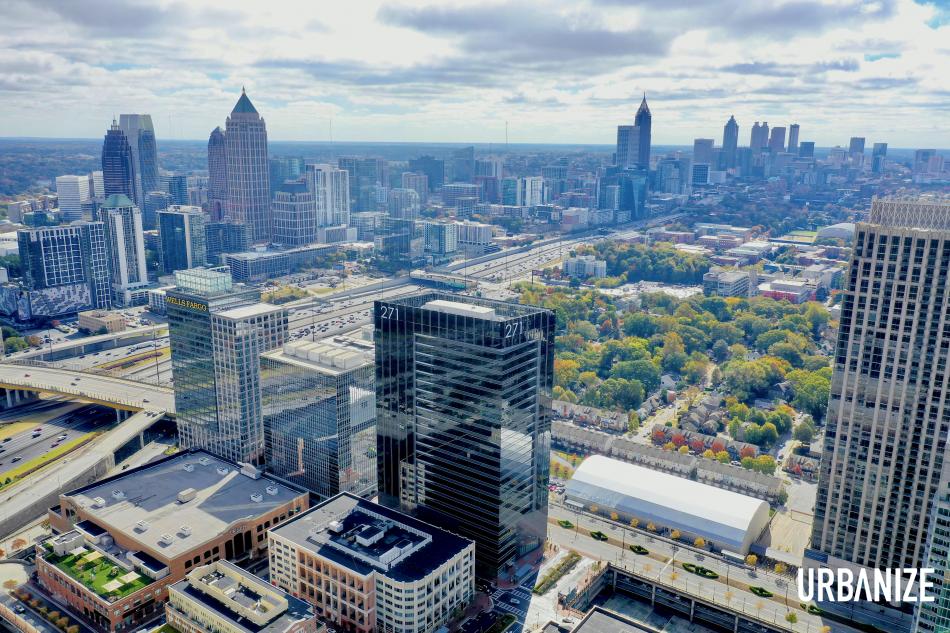 The Midtown and downtown sections of Atlanta's skyline, as seen over Atlantic Station in October.

Resonance Consultancy’s summation of Atlanta succeeds in not mentioning the Civil War (cue: harp music) but instead focuses on a history of civil rights and current growth. An excerpt:

“… more than 200,000 [people relocated] to the city over the past year, with more mulling their options, indicated by ATL’s No. 11 Google Search ranking globally. Good thing the city—already home to Global 500 companies that rank it No. 31 on the planet—is planning for the influx, with bold projects downtown (like the 50-acre Gulch redevelopment called Centennial Yards, featuring 12 million square feet of residential, retail, and office space, and 1,500 hotel rooms).” 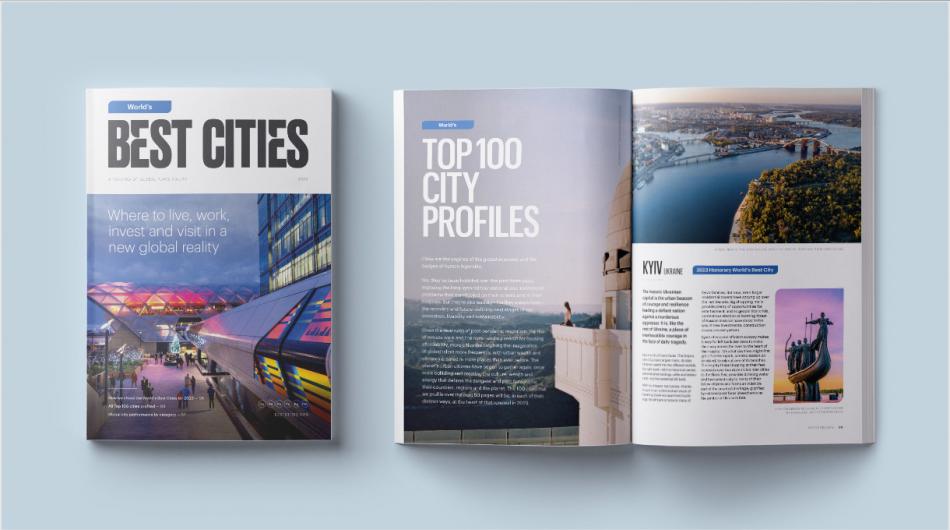 Before the chamber of commerce declares a ticker-tape parade, consider that 13 other U.S. cities ranked higher than ATL in the new Resonance Consultancy report, with some surprises among them.

And for what it’s worth, this is Resonance Consultancy’s ranking of the world’s Top 10 upper echelon of urban places:

(Declared the world’s “capital of capitals”)