A British publication with its hand on the pulse of urban areas and economies around the world has anointed Atlanta the most livable city in the United States, and in the top five of North American cities overall.

The Economist, a highly regarded weekly magazine published in London, released its latest ranking this month of the “best places to live in North America,” with none other than the ATL slotted atop the list among major U.S. cities.

Atlanta came out fifth overall in North America, with the top four all located in Canada. Calgary topped the list, followed by Vancouver, Toronto, and Montreal. 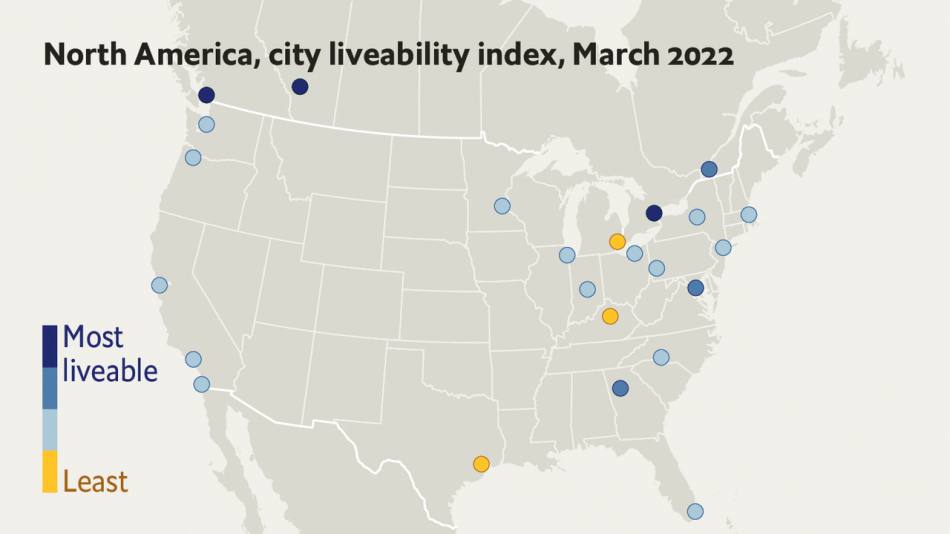 The Economist relies on an index created by a sister company, eiu, to compile its list, ranking living conditions in 172 cities around the globe.

Among its American counterparts, Atlanta scored relatively well on more than 30 factors related to culture, the environment, healthcare, infrastructure, education, and what’s broadly defined as “stability,” per the city livability index.

Earlier this year, market research company Top Data ranked Georgia’s infrastructure—believe it or not—among the top 5 states in the nation. 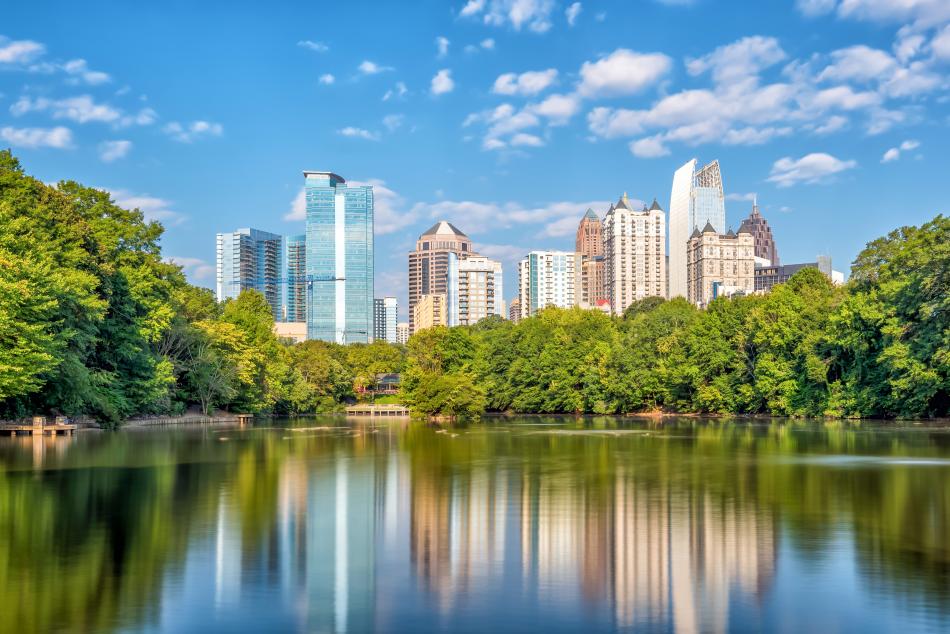 Another U.S. bright spot this year was Los Angeles, the continent’s biggest climber. The California megalopolis jumped from 15th to ninth place “thanks to big gains in the culture and environment category after it eased capacity restrictions for venues in February,” The Economist noted.

New York City, conversely, has slipped two spots below its pre-pandemic rankings with low scores on stability and infrastructure, as crime rates and a problematic, outdated subway system remain sticking points, per the publication.

North America overall proved itself among the most livable places on the planet, as every city included in the eiu index scoring above 80, with a max ranking of 100. In the first half of 2022, more than 630,000 people relocated to North America from other parts of the world—a bump of 51 percent from the same period in 2021.

The elegant Austrian capital city of Vienna came out on top of the eiu’s world rankings this year—for the third time in the past five years.

• ARC: Metro Atlanta packed on another 65,000 people in past year (Urbanize Atlanta)