The proverbial paint isn’t even dry on Westside Paper’s first phase and tentative plans for its next growth spurt are starting to emerge.

Developer Third & Urban is working to rezone a section of the Howell Station property from industrial to a designation that allows for mixed residential and commercial uses, continuing the influx of hundreds of new living options in former manufacturing districts west of Midtown.

Roughly 12,000 square feet of retail would also be added to the property, according to early concepts. 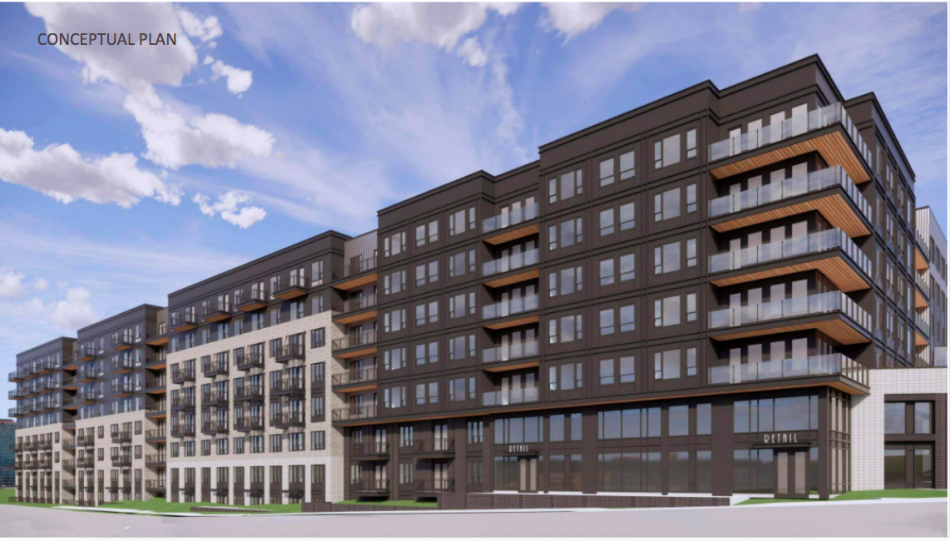 The first phase of Westside Paper, an adaptive-reuse project being developed in a joint venture between Third & Urban and FCP, includes 245,000 square feet of mixed uses that have added new-construction elements to a repurposed 1950s warehouse. It’s coming together along a bend in West Marietta Street in the Knight Park/Howell Station neighborhood.

A third phase of Westside Paper will also be in the cards eventually, with the potential for more than 1 million more square feet of commercial space, but we're told that isn’t currently moving forward in any capacity. 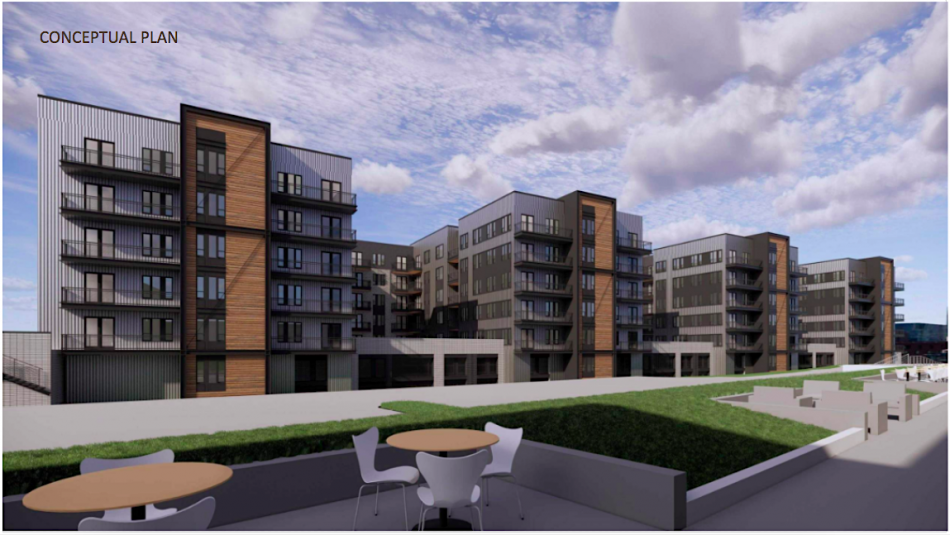 View to the backside of 300 to 350 rentals from existing Westside Paper structures. Third & Urban

Like other recent development news from nearby Bankhead and streets near the newest Westside Trail BeltLine section, Westside Paper’s goals speak to the appetite for more dining, working, shopping, and living options in the area.

Officials announced in late 2021 that Pancake Social, Glide Pizza, Girl Diver, and Boxcar Betty’s have also been signed at Westside Paper. The first phase is scheduled to start opening early next year. 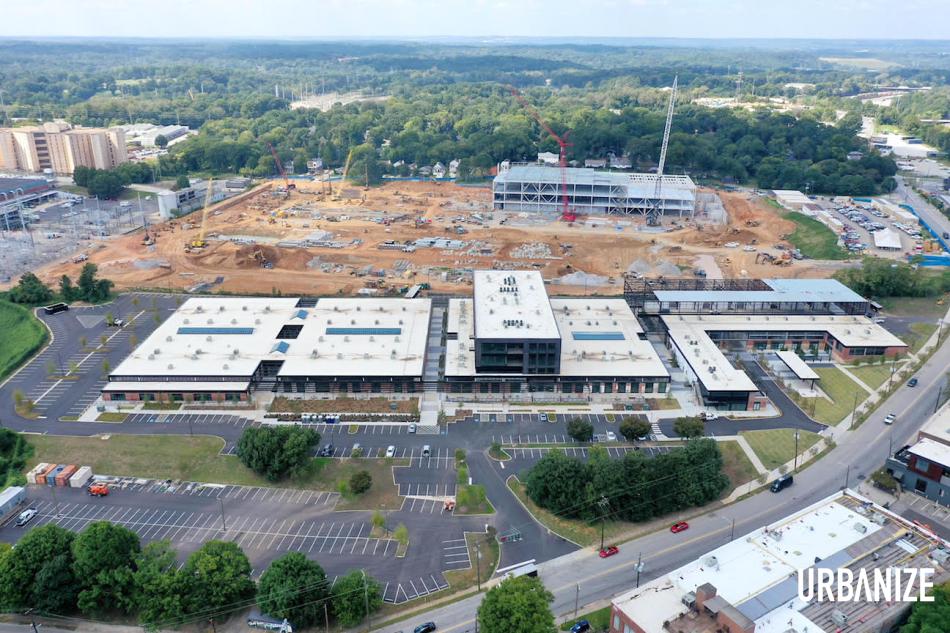 At bottom left, the Westside Paper section reserved for phase two, as seen in recent weeks.

The 15-acre redevelopment at 950 West Marietta Street continues the adaptive-reuse trend west of Midtown started in the nineties with King Plow—located across the street—and continued by projects like Westside Provisions District and more recently The Works. One unique draw is Westside Paper's position on a future BeltLine spur, a couple of blocks north of the Westside BeltLine Connector.

In the gallery above, find early glimpses at what could be in store for Westside Paper’s next flank.