A year and a 1/2 after plans for Westside Atlanta’s next large-scale warehouse revival became public, the project now called Westside Paper is coming into clearer focus via new marketing materials.

The 15-acre redevelopment at 950 West Marietta Street continues the adaptive-reuse trend west of Midtown started in the nineties with King Plow Arts Center and boosted by project like Westside Provisions District and more recently The Works.

At Westside Paper, the goal is to create a blend of retail space (25,000 square feet) and offices (roughly 210,000 square feet) that melds contemporary functionality with a historic feel, per Bridger Properties leasing materials. 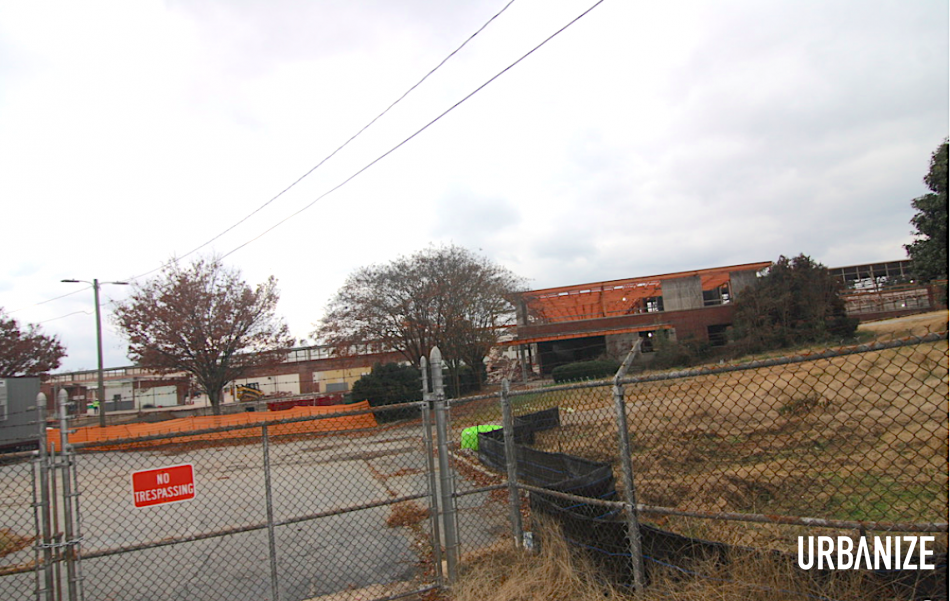 Positioned on a future BeltLine spur near the Westside BeltLine Connector, the project is a joint venture by FCP and Third & Urban, developers of reclaimed warehouse spaces in Atlanta that include Common Ground on the Eastside Trail and the nearby Stockyards redevelopment. A massive data center is proposed next door.

Inspired by adaptive-reuse buildings along New York’s High Line, developers plan to build offices atop the standing industrial structures and infuse the property with greenspace suited for events. 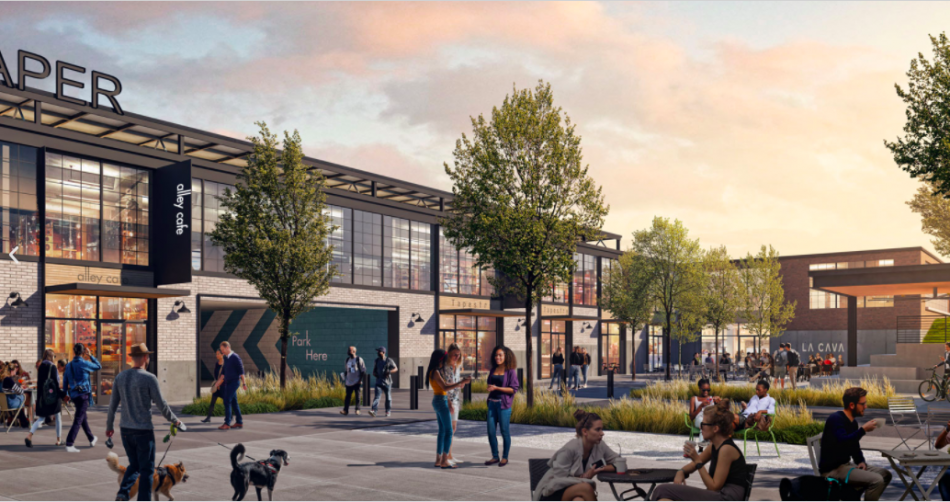 We’ve asked leasing reps for an updated Westside Paper ETA and news on the leasing front, and we’ll update this story with any intel that comes.

For now, see a preview of what’s to come—and a breakdown of uses—in the gallery above.