The proliferation of TV and film studios south of downtown Atlanta continues.

Like Tyler Perry’s compound, startup BlueStar Studios is repurposing a historic but shuttered southside U.S. Army base into a mix of movie production facilities and offices described by project leaders as cutting-edge.

BlueStar Studios lifted the veil this week on a $180-million, 53-acre remake of Fort Gillem, a former Army base in Forest Park, where purpose-built stages are scheduled to begin opening for business next summer. The project also calls for repurposing and preserving six architecturally significant buildings on site once used by the U.S. Army.

According to an 11Alive report, construction is well underway on the 600,000-square-foot campus that will include 18 soundstages and offices, bringing jobs to a military base that's been dormant since closing a decade ago. Other aspects of the property will include an onsite café, a nature trail, and dog run. (See the gallery above for renderings.) 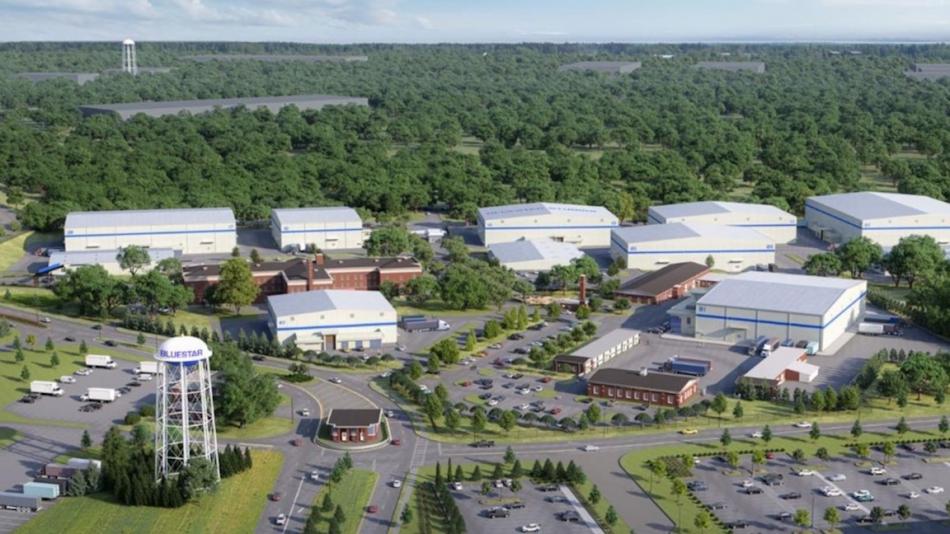 The Army post was founded in 1941 as a satellite of another southside institution, Fort McPherson, which entertainment mogul Tyler Perry has reshaped into a sprawling TV and film complex covering more than 300 acres.

The Forest Park campus will be located about seven miles east of the world’s busiest airport, Hartsfield-Jackson Atlanta International Airport, which has been cited time and again by Hollywood production firms—like Georgia’s generous tax credits—as a selling point for choosing to put down roots in the Peach State’s capital city.

“Fort Gillem has long been a significant presence in our community, so we’re thrilled to see such a transformational development through this substantial investment in a technology-forward way,” Forest Park Mayor Angelyne Butler said in a statement. “BlueStar Studios preserves the charm and history of the surrounding area while also bringing new production capabilities and boosting our local economy.” 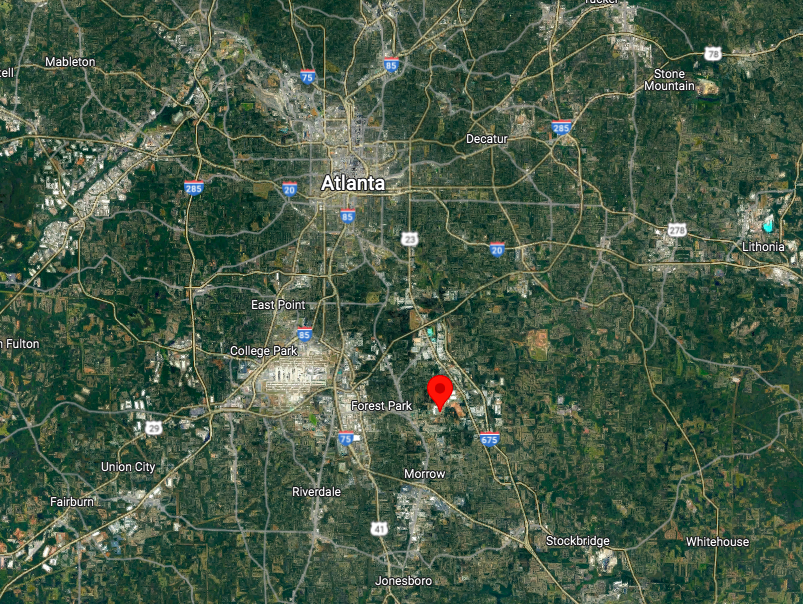 Beyond BlueStar and Perry’s studios, the south metro area counts one of the country’s largest production complexes, Trilith Studios. Blockbusters such as Avengers: Endgame, Ant-Man, and Spider-Man: No Way Home have filmed across Trilith’s 1,000 acres, as a related, master-planned town continues to rise across the street.