A studio complex planned south of downtown Atlanta will cater to the film and television industry’s insatiable appetite for studio space in the metro and elsewhere in Georgia, following a fiscal year that saw Hollywood smash spending records in the Peach State.

Located about 20 minutes from Atlanta’s airport, Cinema South Studios is expected to see about 17 buildings—warehouses, soundstages, a film academy, and offices—rise from 60 acres off Ga. Highway 138, near the northern edge of Fayette County.

That’s less than 10 miles from Trilith Studios, which covers 1,000 acres and is considered the second largest production studio in North America.

The Fayette County Board of Commissioners voted unanimously last month to allow Cinema South Studios to rezone its acreage to G-B, for general business use, according to the AJC. One studio head said the complex is already booking clients and plans to invest $135 million in the project. 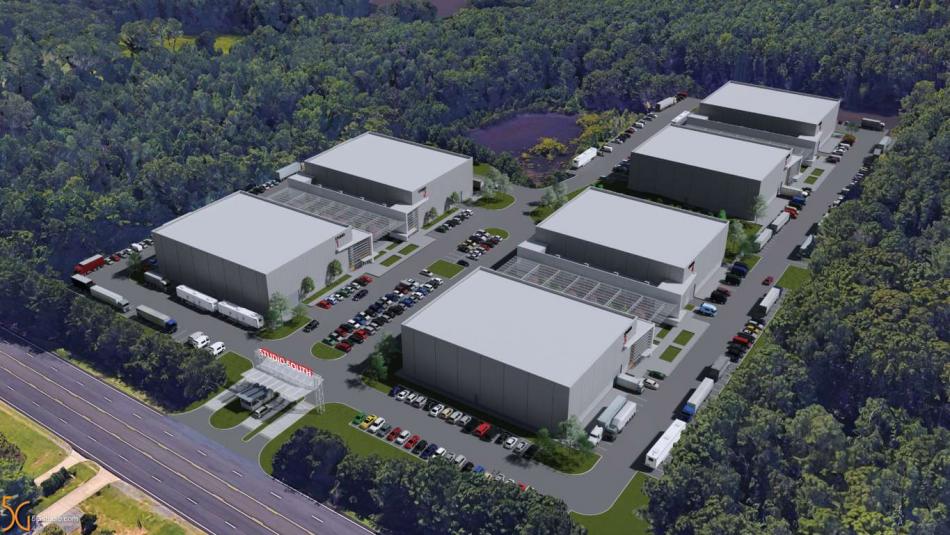 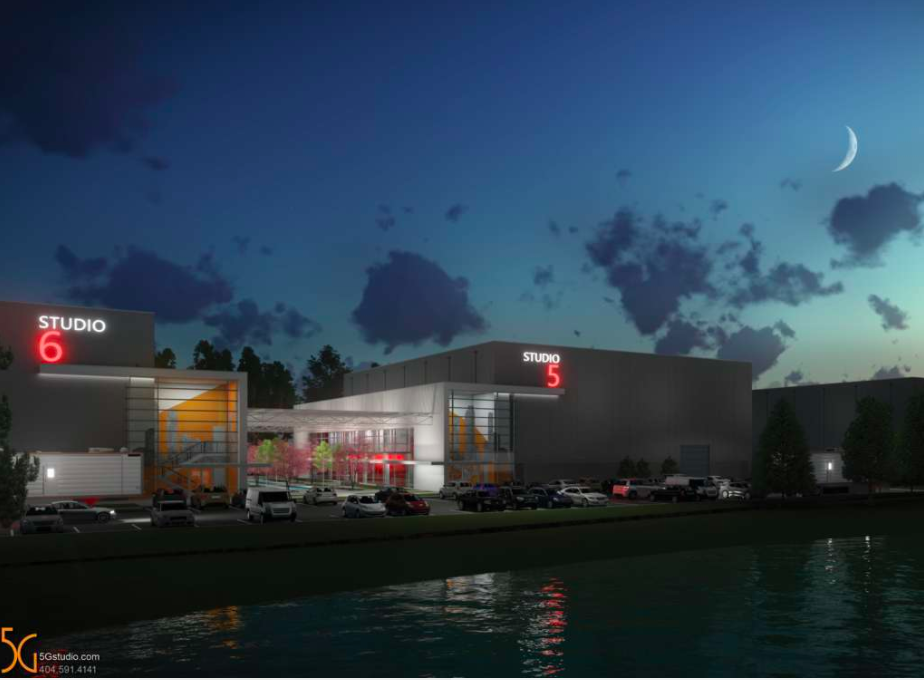 Cinema South Studios describes its initial plans as a “one-stop shop for movie studios, filmmakers, and production companies” with three soundstages, offices, and production support facilities at the outset, per a promotional website.

Plans call for expanding that into a full-service facility for every step of digital and film projects. Global architecture firm 5G Studio Collaborative is designing the complex.

At the Fayette County commissioners meeting last month, reps from two nearby homeowners associations came out to endorse the studio project. Commissioners lent their approval with conditions the studios be buffered away from homes by 100 feet, surrounded by an eight-foot privacy fence, and connected to county water supplies for fire protection and drinking—all at the developers’ expense, per the newspaper.

The news comes as the Georgia Department of Economic Development reports that TV and film projects spent a record $4 billion in the state in fiscal 2020, which ended June 30.

That trounced the previous high mark—$2.9 billion—set in fiscal 2019 and led to a scarcity of available studio space around Atlanta. Slower COVID-19 reopenings in cities such as Los Angeles and New York were a driving factor.

Have a gander at available Cinema South Studios renderings in the gallery.