This week, Town at Trilith’s creators are popping bubbly over a sales milestone: The closing of the Fayetteville community’s 200th house.

Across the street, the 1,000-acre Trilith Studios—where blockbusters such as Avengers: Endgame and Ant-Man were made—has grown to become the second largest production studio in North America.

“Our entire community was built to capture the essence of storytelling and deliver an inspirational way of living,” said Rob Parker, Trilith president, in an announcement this week. “The sale of our 200th home motivates us to continue building.” 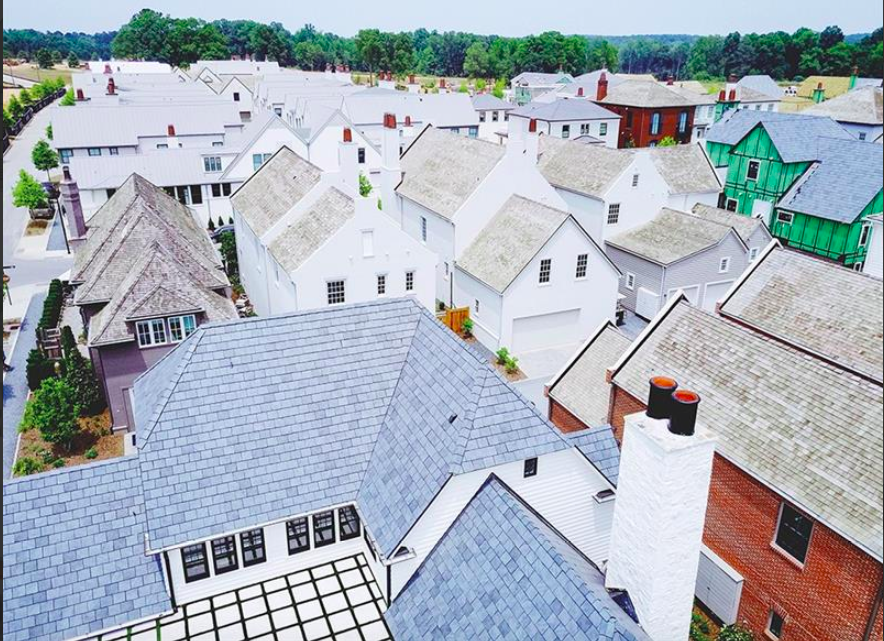 The 235-acre town is rising from former Fayetteville wheat fields. Courtesy of Town at Trilith

So far, living options at Trilith have ranged from micro cottages to million-dollar estates. Prices in the town’s second phase now span between a half-million dollars to more than $2 million. 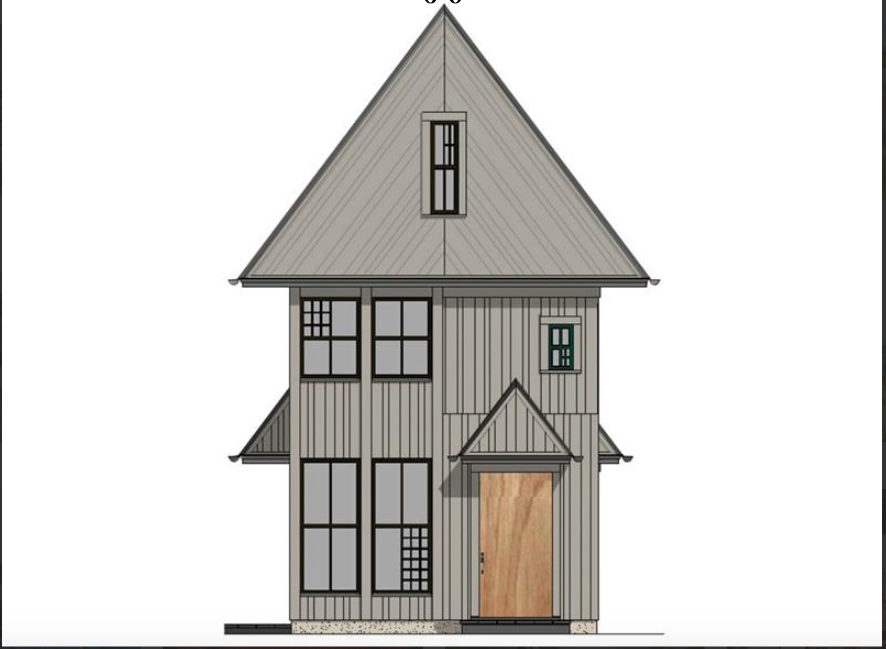 On the flipside, the priciest listing today, the Darby Estate, costs $1.65 million for four bedrooms, five and a ½ bathrooms, with a 444-square-foot guest house/studio included.

A food hall, boutique hotel, nine-screen luxury cinema, and eight more shops and eateries are currently in the pipeline.

In the gallery above, have a closer look at how the town is transforming former Fayette County wheat fields.