A legendary West Midtown nightclub could meet the wrecking ball if a New York City-based developer’s plans to reenter the Atlanta market come to fruition.

Global firm Tishman Speyer has filed plans with the Georgia Department of Community Affairs to build a massive mixed-use venture that would replace longstanding Compound nightclub and another former warehouse property along Brady Avenue in Home Park, as Bisnow Atlanta first reported this week.

With its mix of South Beach-style indoor and outdoor party zones, Compound has been popping bottles at 1008 Brady Avenue for well over a decade and a half, next to a MARTA bus operating facility and active rail lines. Another nightclub next door, Republic Sports and Social, would also be included in the deal, according to Tishman Speyer’s Development of Regional Impact application.

Collectively, the two warehouse properties span about 3 acres, according to property records. 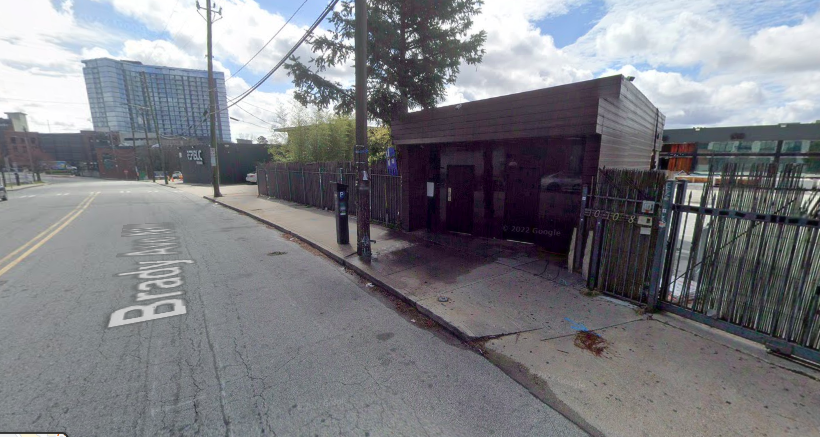 Tishman Speyer plans to build roughly 700 multifamily units, 300,000 square feet of offices, and 50,000 square feet of retail at street level, per paperwork filed with the state. Whether the residential units would be apartments or for-sale condos, like the nearby Seven88 West Midtown building, wasn’t specified.

The real estate colossus exited the Atlanta market after developing and selling the 30-story Three Alliance Center tower in Buckhead in 2017, as Bisnow notes. Tishman Speyer was in talks as recently as August to buy and redevelop the 1970s Mall West End; but like the potential deal involving BeltLine visionary Ryan Gravel and investors, Tishman Speyer’s West End plans eventually fell through. 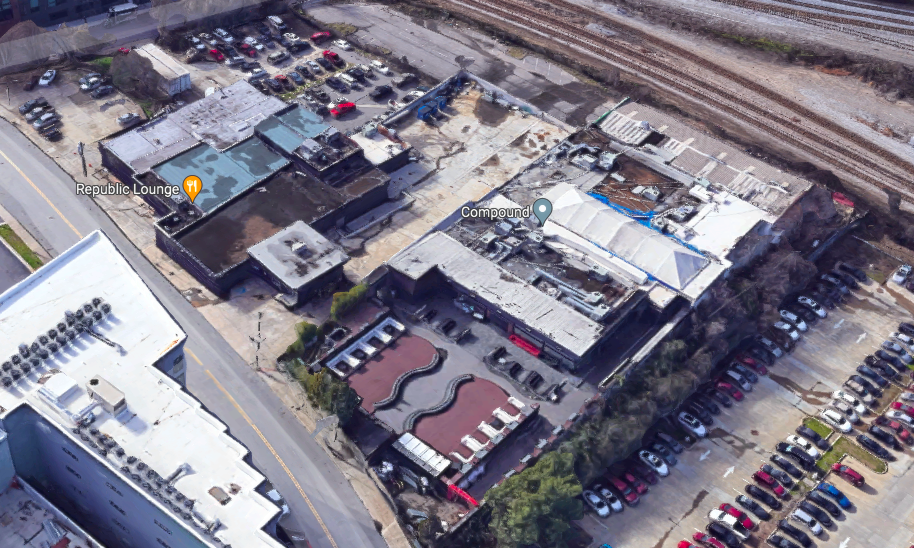 The application filed by Tishman Speyer suggests the Brady Avenue project wouldn’t be fully built out until 2027.

We’ve reached out to a Tishman Speyer spokesperson for more information—namely, a timeline for when the deal might close and specifics on when redevelopment could move forward. We’ll update this story with any further details that come. [UPDATE: Tishman Speyer has declined to comment, per a representative.] 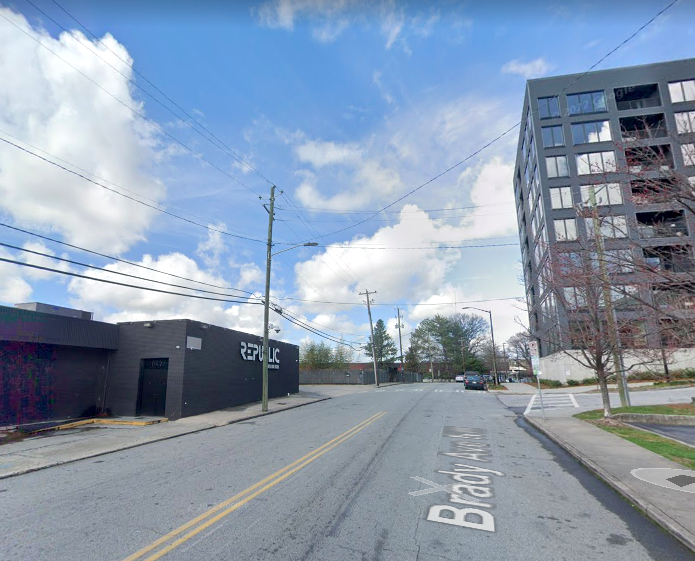 The Republic Sports and Social club's proximity to the Star Metals District, at right. Google Maps

As depicted in this photo essay, the blocks immediately east of Compound have undergone a drastic transformation in recent years, led by The Allen Morris Company’s mixed-use Star Metals District.

At street level, the most recent change is a protected cycle track installed along Brady Avenue. Which should help in moving residents of some 700 new housing units around the district.