MARTA has scored a significant financial boost toward its goal of reimagining the largest and busiest transit station in its network and repairing the urban fabric around several of Atlanta’s oldest city blocks.

The U.S. Department of Transportation has awarded the transit agency a $25 million grant through the Rebuilding American Infrastructure with Sustainability and Equity, or RAISE, program to help transform the exterior of Five Points station, an aged, off-putting facility that inadvertently serves as a barrier between sections of downtown.

The grant program list includes $2.2 billion in investments nationwide, according to the U.S. DOT. The only other project to receive funding in Georgia ($24.9 million) is a complete streets reimagining of North Avenue near downtown Athens.

Alongside an interior transformation, MARTA’s team will remove the massive canopy in the center of Five Points station, create a centralized hub for its 10 bus routes, and incorporate open public areas and greenspaces that help weave downtown streets back together. 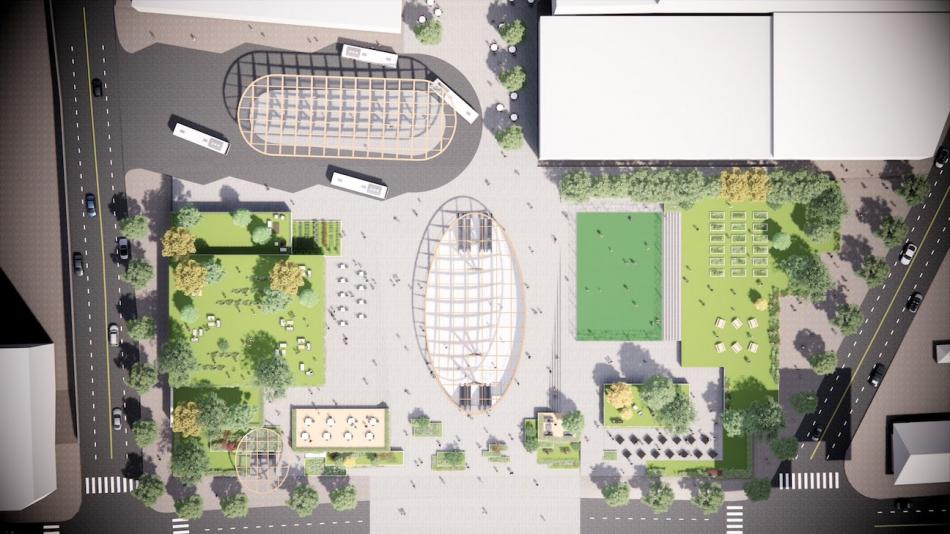 The project is expected to cost $200 million (that’s up from an estimated $150 million last year), primarily funded by the More MARTA sales tax, with additional state-level contributions from the Georgia Transit Trust Fund.

Collie Greenwood, MARTA interim general manager and CEO, said in today’s announcement the “resounding, bipartisan support” for the Five Points overhaul from city, state, and now federal levels “underscores its importance and the long-term economic impacts that go beyond the renovation of a rail station and reveals the true transformative nature of transit.”

In its project summary, U.S. DOT officials called the current Five Points hub “an aging and confusing station” that nonetheless provides direct service to the airport in less than 20 minutes and jobs for “an underserved and disadvantaged community.” MARTA’s application for funding specified that more than 50 percent of residents within a half-mile of Five Points are living in poverty, and 73 percent of them are minorities.

Atlanta Mayor Andre Dickens called the $25 million RAISE Grant a “big win” for the city that will “enhance connectivity beyond our city limits” in a prepared statement today.

Added Georgia Gov. Brian Kemp: “I’m proud our efforts have been recognized with this grant, and I look forward to seeing its impact—as well as that of our own investments—on transforming this MARTA station into a hub for travel, commerce, and culture.” 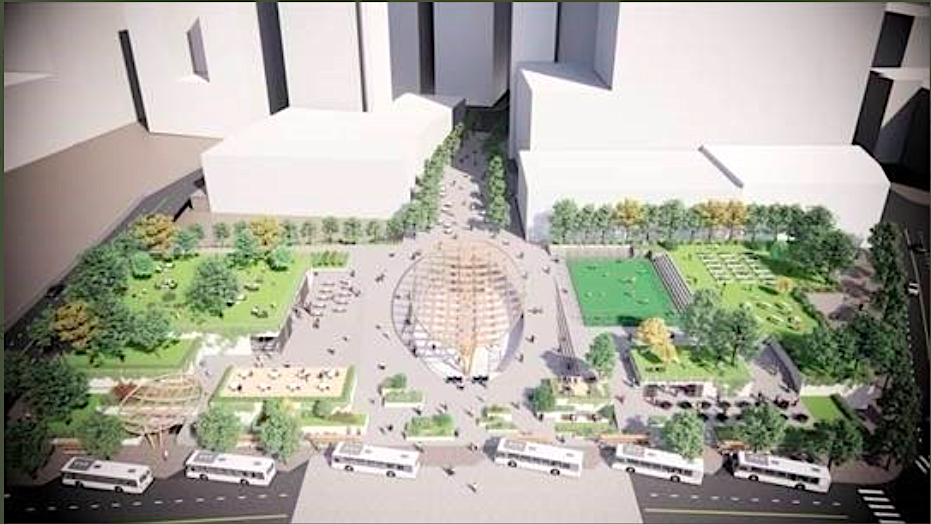 MARTA officials said today deconstruction at Five Points will begin in 2024, and the goal is now to complete the project in 2028—or roughly three years later than previously expected. (MARTA predicted last year that work would begin in early 2022 and finish well before the expected crowds arrive downtown for the 2026 FIFA World Cup.)

Rail and bus services will continue to operate from Five Points during the years of construction ahead. Multiple feasibility studies have confirmed the station overhaul can be done without impacting operations while keeping riders safe, MARTA officials have said.

MARTA officials say changes will lay the groundwork for potential development focused on transit in the immediate area, which would join a groundswell of investment pouring into downtown from Underground Atlanta to the Gulch and Hotel Row, among other development hot zones.

For now, MARTA officials say they’re working closely with the city to finalize Five Points design concepts, with an end goal of creating “a safe, inviting, and active rail station that increases accessibility to jobs and opportunities and contributes to the long-term economic development of the city, state, and region.”