The timing is finally right for a townhome project to move forward at a site near Kirkwood’s southern fringes that’s been vacant since President George W. Bush was in office.

The infill development recently began construction in the 200 block of Maynard Terrace SE, between Memorial Drive and an Interstate 20 exit. East Atlanta Village is also located about a mile southwest of the site. 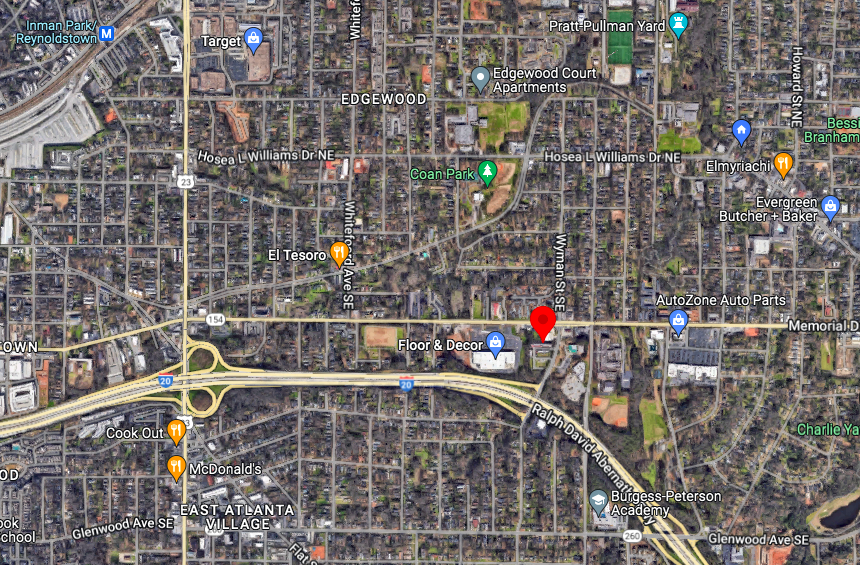 The site location in the 200 block of Maynard Terrace SE, in relation to Kirkwood, Edgewood, East Atlanta Village, and other eastside landmarks. Google Maps

Texas-based developer Urban Lofts Townhomes is behind the project, which will be clad in Galvalume metal, like phase one and a sibling project built years ago in Reynoldstown near the Atlanta BeltLine.

The company is also behind townhome developments in Sunbelt markets Reno, Las Vegas, Houston, and Dallas.

The Maynard Terrace project’s 25-unit phase one has been finished for more than 15 years. It offered some of the area's first modern-style, semidetached living options. 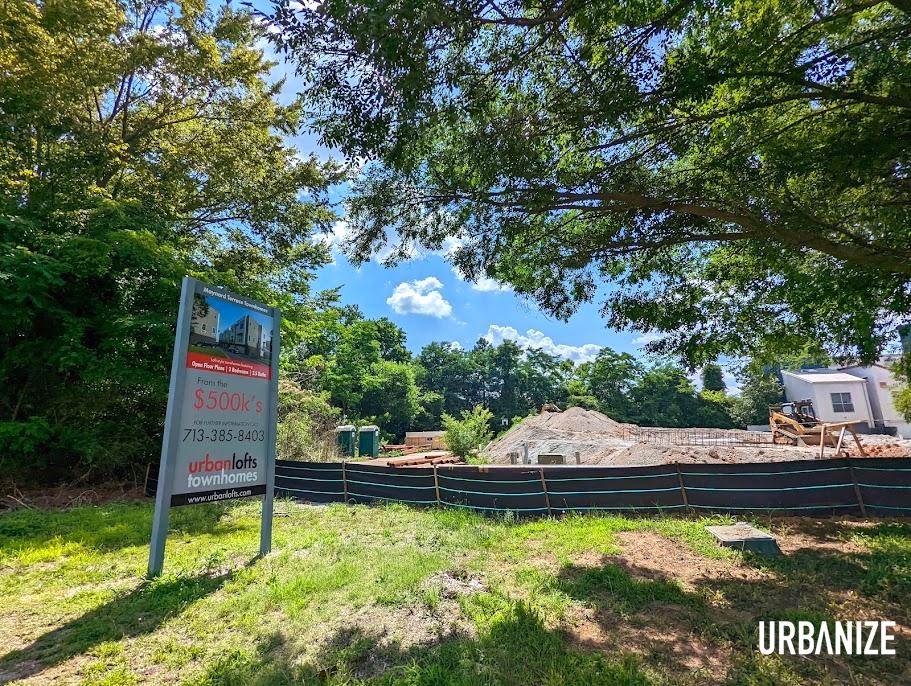 Construction at the site this week. Josh Green/Urbanize Atlanta

With the second Kirkwood phase, townhome options will range from 2,231 to 2,255 square feet—all with three bedrooms and three and ½ bathrooms, plus two-car garages. Each is expected to be available for purchase sometime this winter.

Prices are still TBD, according to Urban Lofts’ promotional website. (We’ve asked a rep for a ballpark range of prices and will post that info if it comes.) Next door, phase-one townhomes have recently resold in the high $300,000s.

Highlights of the townhomes are expected to include wood floors, walk-in closets in bedrooms, large picture and casement windows, plus granite countertops in kitchens and baths. 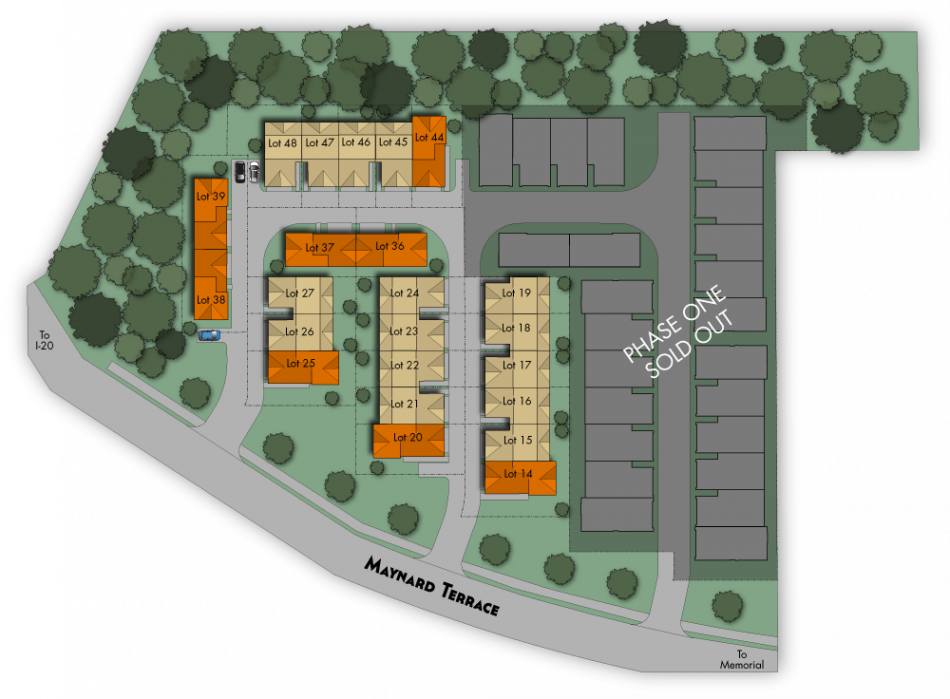 The project continues a surge of townhome development on or near the Memorial Drive corridor, including the 12-unit Warren South project elsewhere in Kirkwood and Walker Place Townhomes under construction in Edgewood.

Directly across the street, Urban Realty Partners is planning to redevelop the former Gospel Tabernacle Cathedral, which was heavily damaged by fire in 2019.