According to Jack Zampell, founder of homebuilder JackBilt, Warren South will be a cheaper alternative to the company’s sibling townhome project called The Warren about a block west on Memorial Drive.

All 15 of those residences have sold, with prices reaching into the high $600,000s for options with more than 2,800 square feet and rooftop terraces.

“We should be completed with the first nine by year’s end,” Zampell wrote via email. 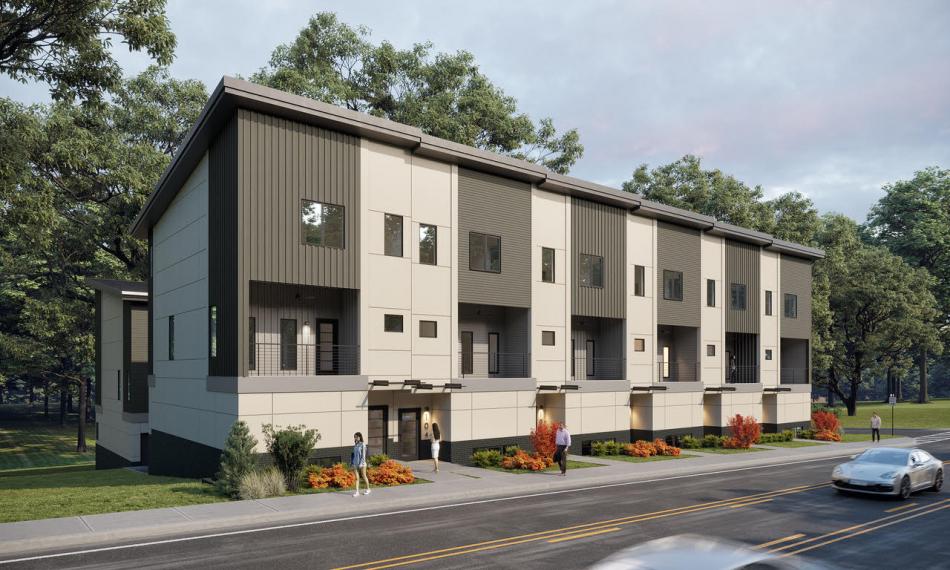 Warren South facades and patios as shown from the east on Memorial Drive. Courtesy of JackBilt 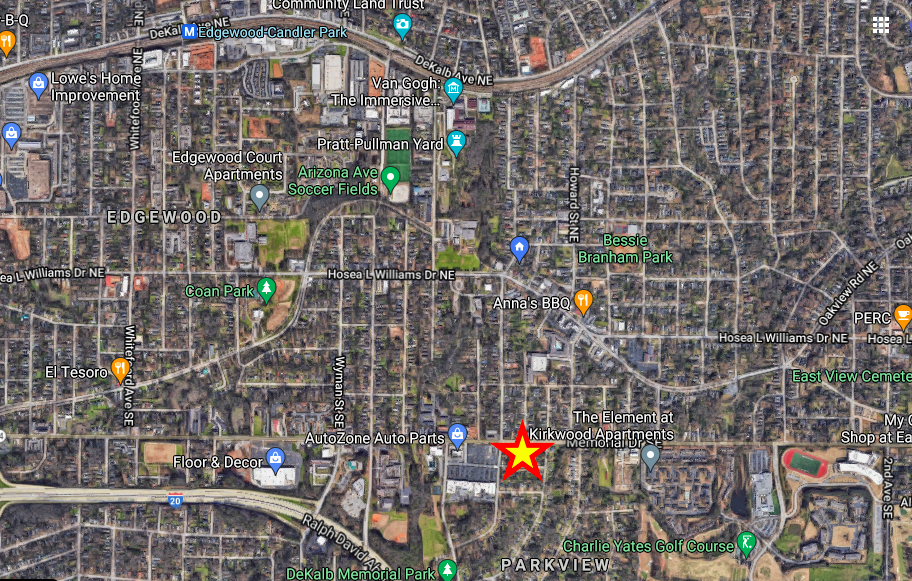 Site work initially began in late 2019—when the project was called “Eleanor” as a nod to a nearby street, like the Warren name—but then paused until recent weeks.

Previously, the parcel had been an empty lot for well over a decade. 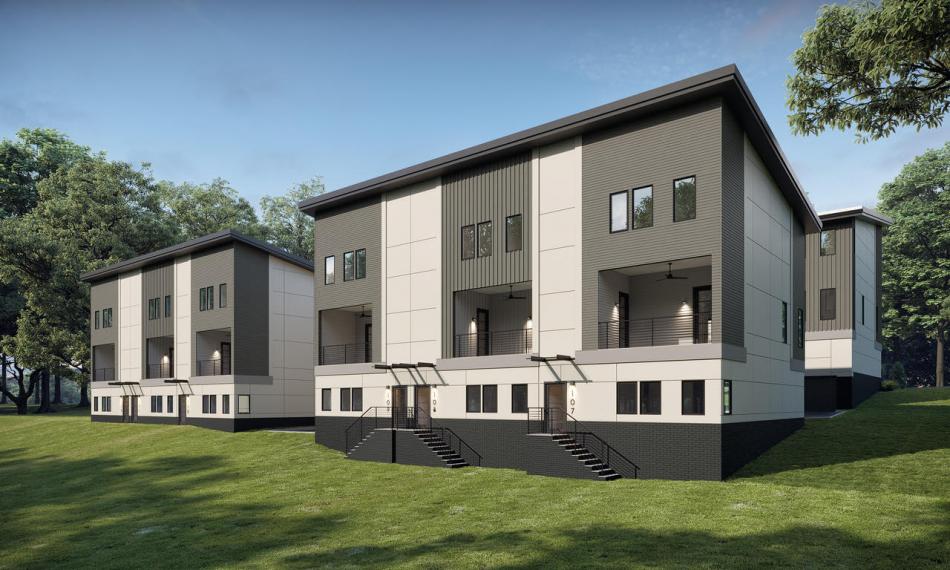 Plans for the rear of the back six homes off Memorial Drive. Courtesy of JackBilt 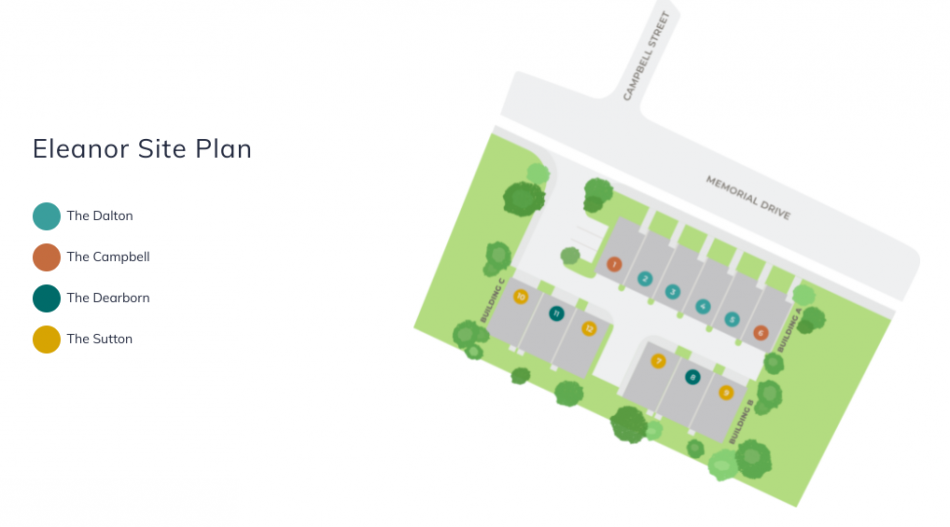 Site plan for the Warren South community, formerly called "Eleanor" for a nearby street. Courtesy of JackBilt

Warren South will join dozens of eastside townhome options that have popped up along Memorial Drive in recent years. It’s between two unrelated projects—the Walker Place Townhomes in Edgewood, and Empire Communities’ colorful, 66-unit Paintbox—that are under construction now.

In nearby East Lake, JackBilt is also construction the residential component of the Hosea + 2nd hub, the ELL Square townhomes.