Plans are becoming clearer for the latest batch of townhouses in a torrent of that housing type along Memorial Drive, dotting several neighborhoods east of downtown.

According to Zevulon principal Yossi Kagan, prices will likely start in the low $400,000s for smaller units, with larger homes topping out in the high $400,000s. 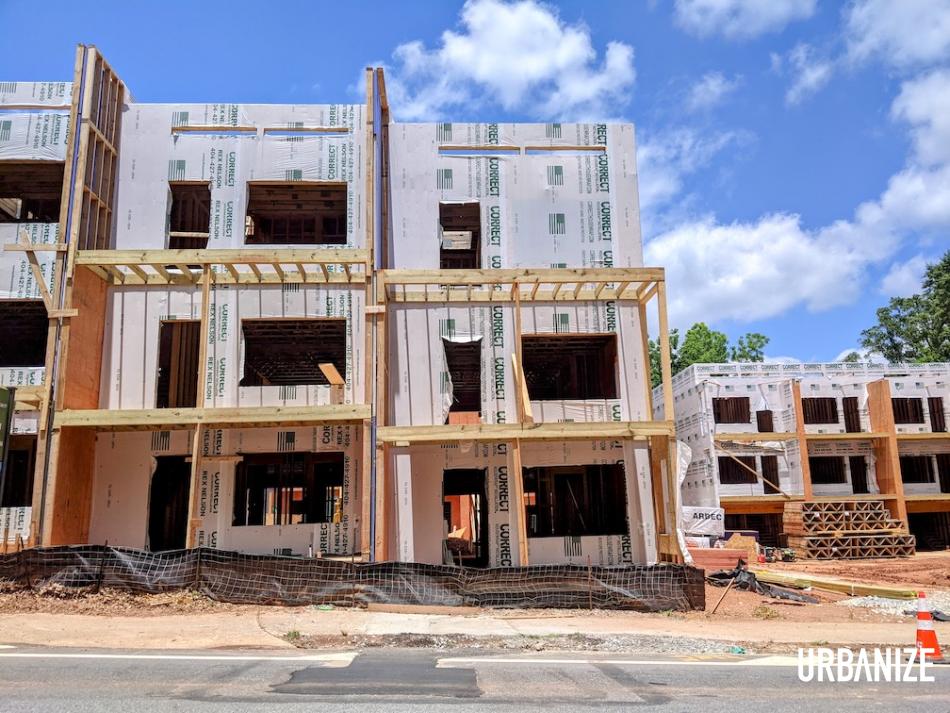 Six larger units with two-car garages will front Memorial, with the other 10 set behind them. All are three-bedroom plans with two balconies. Square footages weren’t provided.

The project is claiming a vacant wooded lot just east of Edgewood’s Whitefoord Avenue, across the street from a revived shopping center now anchored by Floor & Décor and Planet Fitness. 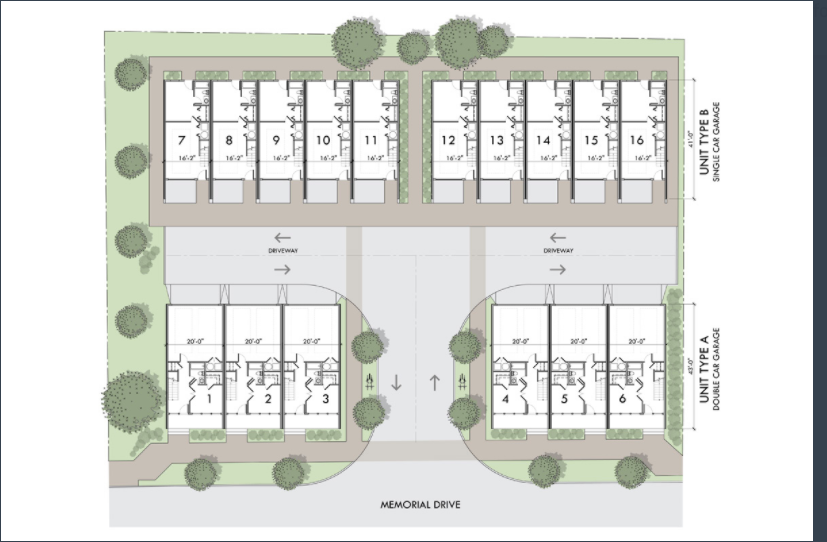 The community's layout off Memorial. Courtesy of Zevulon Capital 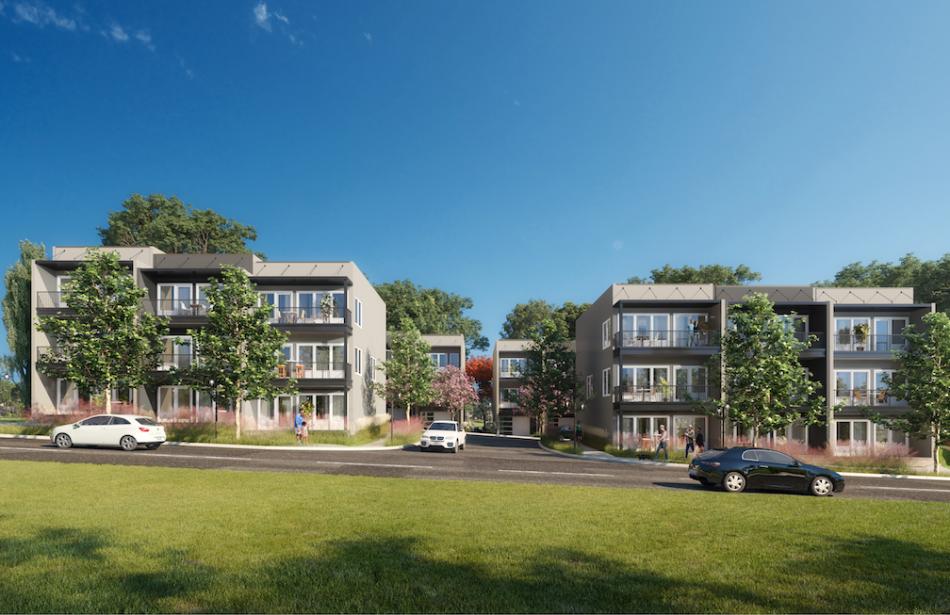 Walker Place is far from the area’s only townhome venture.

A quick drive down Memorial toward Moreland Avenue, starting in East Lake, shows a pocket of modern townhomes called 2424 Common starting at $469,000, the rainbowed facades of Kirkwood’s Paintbox project (from the low $300,000s), and the expanding Warren townhome venture by JackBilt (from the $500,000s), among others.

And closer to Moreland, on vacant land at 1237 Memorial Drive, plans by McMillan Pazdan Smith Architecture are calling for 18 townhomes on .8 acres.