Hard to believe, but this December will mark eight years since Atlanta’s system of purplish-blue trolleys took their maiden voyages on a 2.7-mile, 12-stop system of new tracks around downtown.

Perhaps it’s even harder to believe the initial, saw-shaped streetcar loop hasn’t grown since 2014, despite boosters’ and a former mayor’s early predictions that it would flourish into a comprehensive intown transit system. Instead, the same dozen-stop, often-criticized route takes lumps for being stuck in traffic, shut down for some major events, and for pulling in dismally low ridership numbers. (Just 4,000 riders per week on average—or about 570 people per day—according to a Fox 5 report in December.)

But will the embattled system be transformed in coming years into something Atlantans actually use en masse? MARTA-led meetings planned next week could provide some clarity.

MARTA, BeltLine, and City of Atlanta officials are scheduled to brief citizens next week on the status of expanding the streetcar loop to the eastside, during both in-person and virtual meetings.

The first planned extension would bring the streetcar through Old Fourth Ward to the BeltLine and then up to Ponce de Leon Avenue. 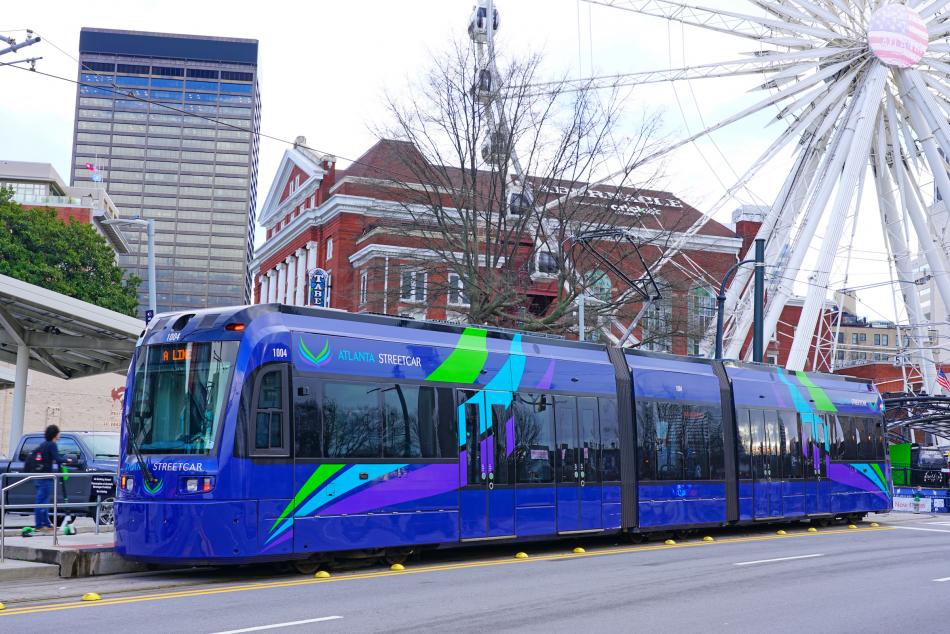 The hope among MARTA officials and transit advocates is that expanding the downtown streetcar loop to the eastside—destination: Ponce City Market, via the Eastside Trail—will finally transform it from a tourist-supported novelty to a useful, local transportation option.

To get there, specifically, the streetcar route would run from its current limits at Jackson Street along Edgewood Avenue, up to the BeltLine at Irwin Street, then north along the Eastside Trail to the Old Fourth Ward jobs hub and retail destination.

Riding the system today costs $1, and officials have said the elimination of free rides has calmed the problem of downtown’s homeless population boarding the streetcars. Meanwhile, funding culled from the More MARTA sales tax approved by voters in 2016 is expected to pay for the planned $225-million streetcar expansion.

Hundreds of more rentals aimed at Georgia State University attendees have recently delivered, are under construction, or are planned across downtown near streetcar routes now—meaning a fresh customer base that would probably appreciate a cheap means of getting to the BeltLine and PCM is there.

After the streetcar system debuted some 18 months behind schedule and nearly $30 million over its initial budget of $69 million, MARTA swooped in and took over operations in 2018.

The streetcar has been absent from talks of federal infrastructure spending, but maybe that will change next week. Perhaps wisely, the word “streetcar” didn’t appear once in the 2022 bond and TSPLOST 2.0 package that Atlanta voters approved with flying colors in May. (The streetcar, after all, already has a tax-based revenue stream.) 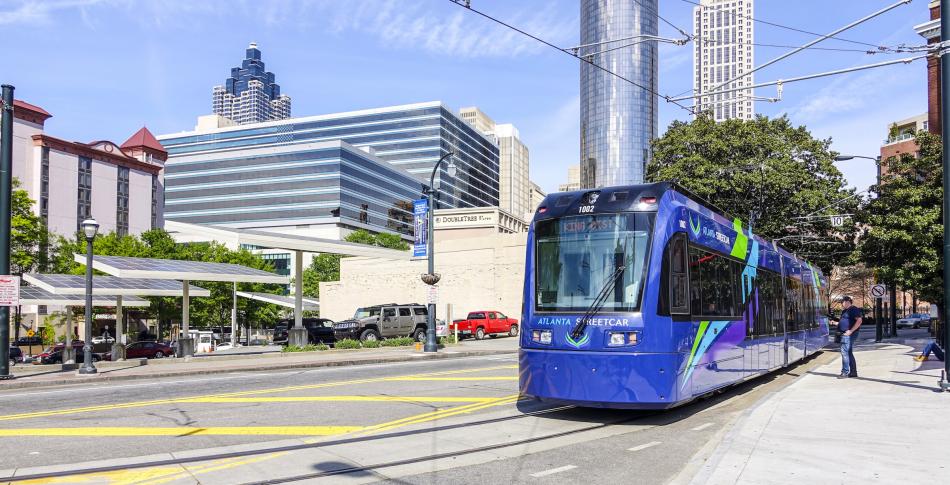 Vocal transit advocates with BeltLine Rail Now believe the streetcar route to Ponce City Market can be built within three years, per their consultations with experts, instead of the 2027 timeline for opening the extension that MARTA has previously projected. Per Fox 5's report in December, the eastward expansion was expected to be “well under construction” in five years.

Supporters have long called the streetcar loop the nascent, required first step in what could eventually be a flourishing, useful system; detractors argue it’s a perennial waste of money that should be shut down. Where do you stand, and what do you hope to learn next week?

For those interested, here are pertinent details for both MARTA-hosted streetcar meetings next week:

How: Dad’s Garage is a short walk from MARTA bus route 809, the Atlanta Streetcar King Historic District station, and the BeltLine’s Eastside trail. Limited parking is available across the street from the venue, per MARTA.

Note: Note face masks are required. Attendees must also check in at the front desk.