Atlanta’s trend of demolishing outdated or derelict church properties for more housing is continuing near the intersection of two major intown streets.

The roughly half-acre site, largely used for surface parking, is just north of Memorial Drive, near the northwest corner of Moreland Avenue and Arkwright Place. Proxima Development had previously planned to build townhomes there but later sold the property, records show. 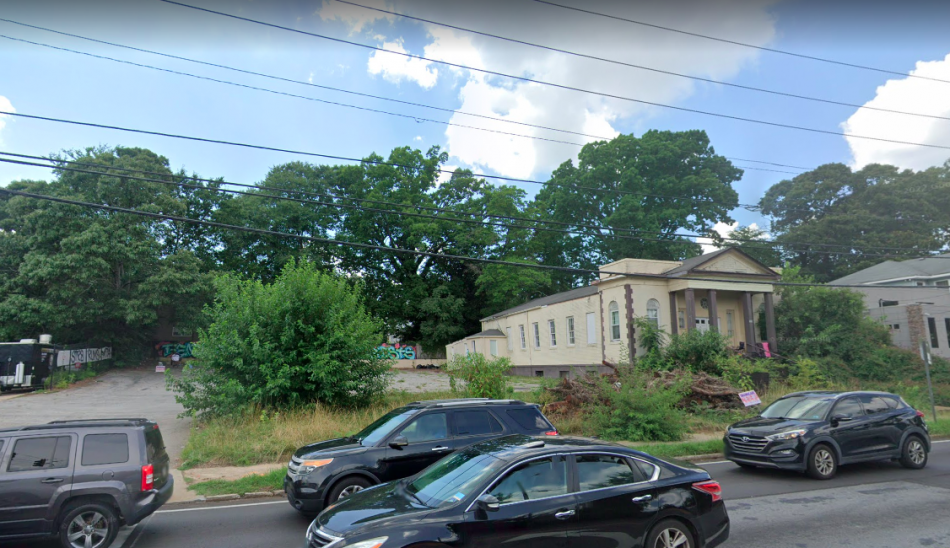 The 183 Moreland Avenue property, near the intersection of Arkwright Place, as seen prior to demolition this month. Google Maps 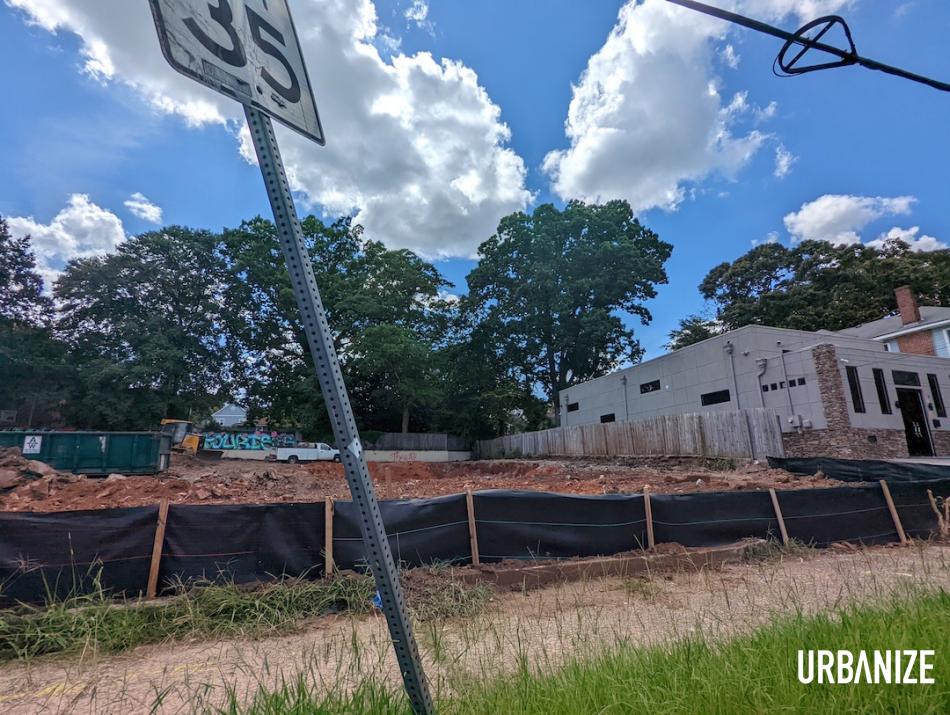 Where the dilapidated 1920s church was razed along Moreland Avenue this week. Josh Green/Urbanize Atlanta

JackBilt plans to build 16 townhomes along Moreland Avenue to join a sister, 18-townhome project in the works a couple of blocks away on Memorial Drive, for a total of 34 new residences in two different neighborhoods.

As of 2018, the Moreland Avenue property was operating as Refreshing Word Fellowship Church of Atlanta and adjacent parking. Prior to demolition this week, however, it had been vacated for several years and had fallen into disrepair. 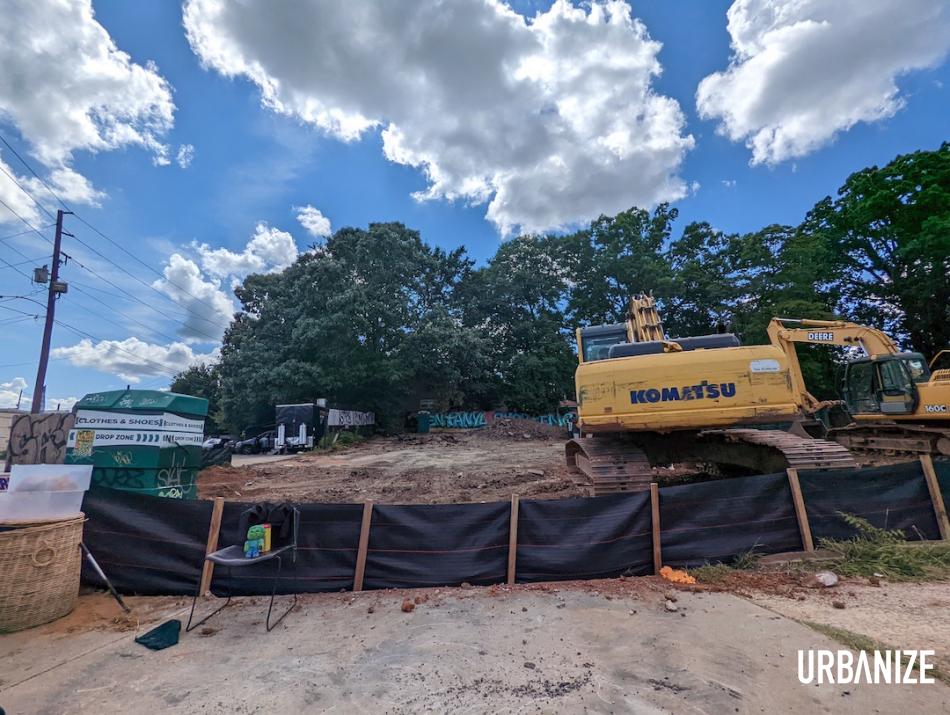 According to a LoopNet listing, the two-story church building dated to 1924 and once housed Abundant Living International World Ministries.

The property was rezoned to allow for mixed residential and commercial uses with a larger floor-area ratio in 2020. A previous condition stipulated the church building could only be used as an antique shop, but that was removed.

Permitting paperwork from early 2021 indicates the townhomes will stand a maximum of 40 feet tall, with 34 parking spaces included.

Zillow indicates the property sold in May last year for $1.68 million. It doesn’t include the corner plot where an auto-detailing business and food trucks operate along Arkwright Place.

Meanwhile, around the corner on Memorial Drive, JackBilt's construction has been underway for months on vacant land at 1237 Memorial Drive.

That .8-acre site is just east of Moreland Avenue in Edgewood, along the south side of Memorial. 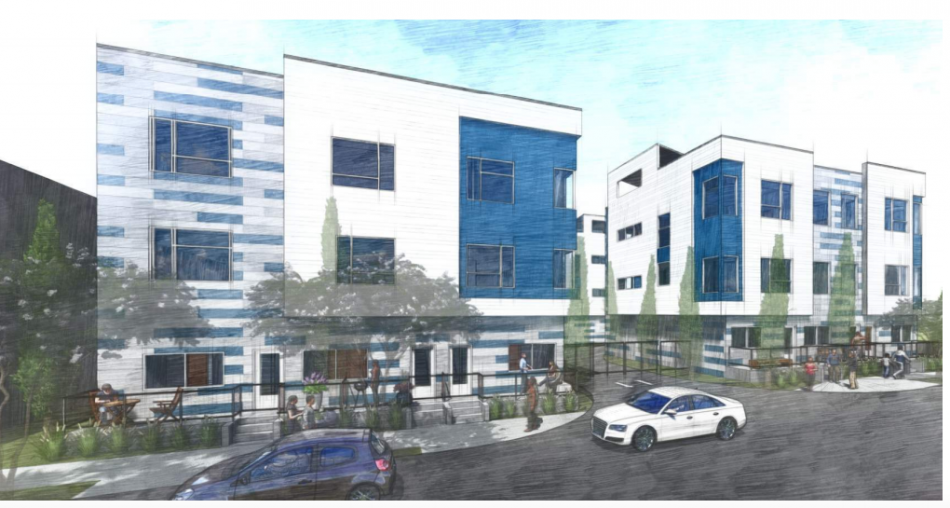 Plans call for 18 townhomes, also designed by McMillan Pazdan Smith Architecture, to be built there, joining a wave of townhome construction along the Memorial corridor.

According to plans provided last year by Edgewood zoning leaders to Urbanize Atlanta, 10 of the units will have rooftops, and those facing north will have porches overlooking Memorial Drive, partially buffered from the road by trees. Each will have a two-car garage.

We’ve asked for details in terms of the Moreland Avenue and Memorial Drive townhome sizes, eventual pricing, ETA, and updated renderings. Expect this story to be updated, or another compiled, should that materialize.

JackBilt's other townhome projects on the eastside of Atlanta include The Warren in Kirkwood, Warren South in Parkview, and Ell Square in East Lake.