Six months after it wrapped construction, Buckhead’s latest for-sale condominium high-rise is proving that not all locations are the toughest sell, and that condos with starting prices well north of $1 million can be viable products in Atlanta.

Designed to evoke “a more elegant age” for buyers willing to pay the price, the restrained, classic Graydon Buckhead topped out its 22 stories in January last year in the 2500 block of Peachtree Road—months ahead of schedule. Move-ins began this past spring.

Sellers reported last week that just eight condos remain unsold of 45 total units in the building. (Initial plans had called for 47 condos, which could indicate that ballers have combined a couple of Graydon units.)

The Graydon building marked the first project outside Florida for Kolter Urban, a division of Palm Beach County-based Kolter Group, which has since broken ground on another condo building across the street. The company had bought the 1.8-acre Graydon site in 2019 for $13.5 million, banking on pent-up demand for deluxe multifamily options with views over Atlanta’s urban forest and cityscape.

What resulted is one of Atlanta’s largest condo ventures to rise since the Great Recession, where homes are marketed as being exceptionally spacious and amenities designed “to make every day feel like a vacation,” per sellers. 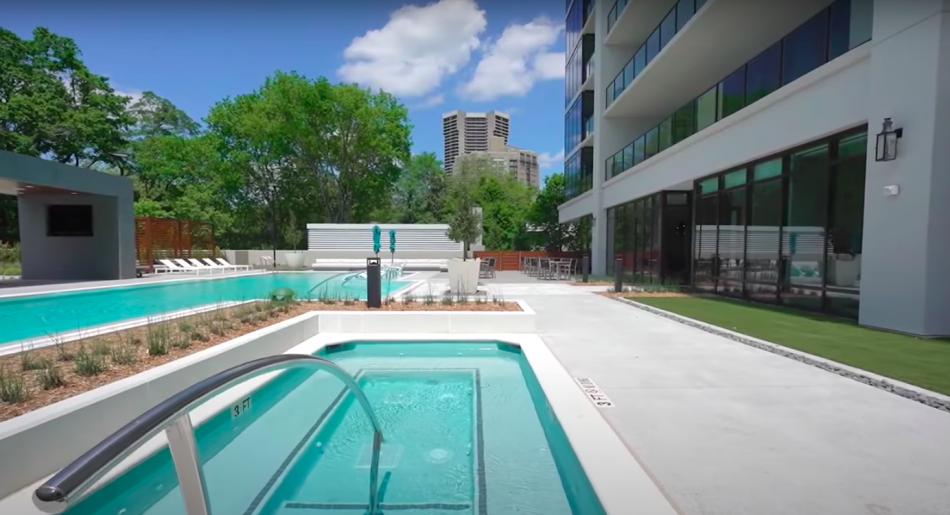 Sales records indicate The Graydon has been closing units since early March—with prices ranging from $1.59 million to more than $8.2 million for the Big Kahuna Graydon residence known as “The Estate” plan.

That 5,850-square-foot penthouse is spread across the full 22nd floor, with another nearly 3,000 square feet of terraces crowning the building. It traded in April. 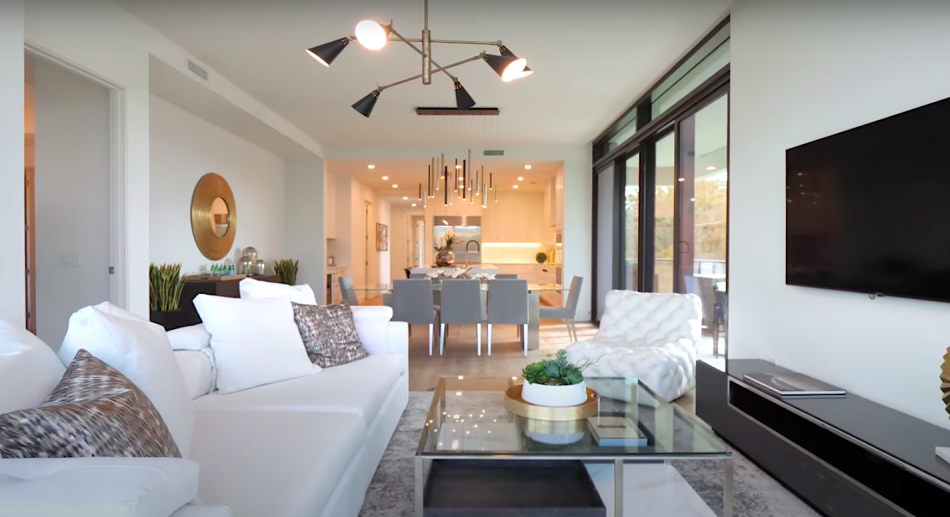 Find highlights of the finished Graydon building, as collected from a video tour filmed earlier this summer, in the gallery above.