Beckoning Atlanta renters to “March to the beat of your own drum,” MARTA’s next transit-oriented development is set to cut the literal ribbon this week—nearly a decade after the idea for transforming station parking lots next to Oakland Cemetery was initially floated.

MARTA officials and representatives with developers H.J. Russell and Place Properties have scheduled a ribbon-cutting at the 240 Grant Street complex for Friday morning. 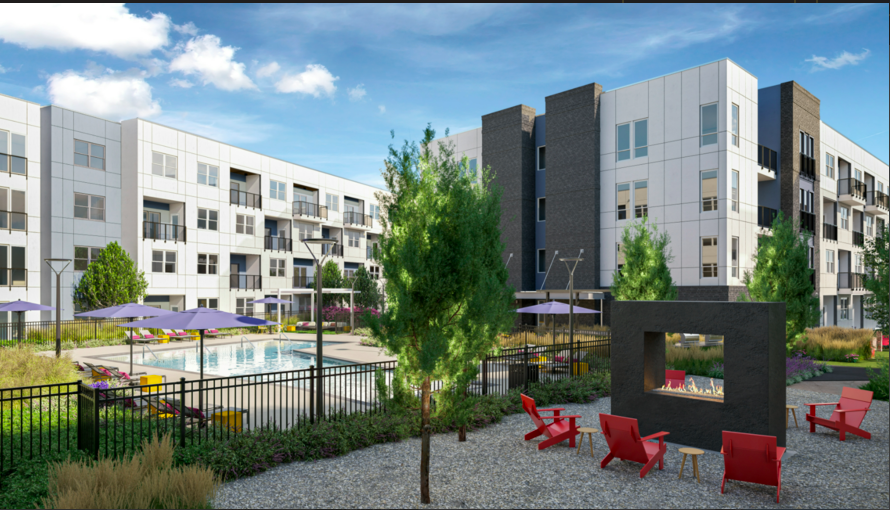 Initially proposed by MARTA nine years ago, the King Memorial TOD claimed almost 4 and ½ acres of parking lots along the southside of the train station. Also next door, the Grant Street tunnel includes an impressive (especially at night) art activation put together last year by MARTA’s public art program, Artbound. (A block to the south, Das BBQ has remade the former Harp Transmission building and restaurant into a patio-heavy carnivore haven.)

MARTA’s interim general manager and CEO Collie Greenwood said in a ribbon-cutting announcement this week the COVID-19 pandemic had prevented a groundbreaking celebration for the project two years ago, at a location he called prime for its proximity to downtown. Greenwood noted that about 1/3 of the transit-connected rentals qualify as affordable workforce housing. 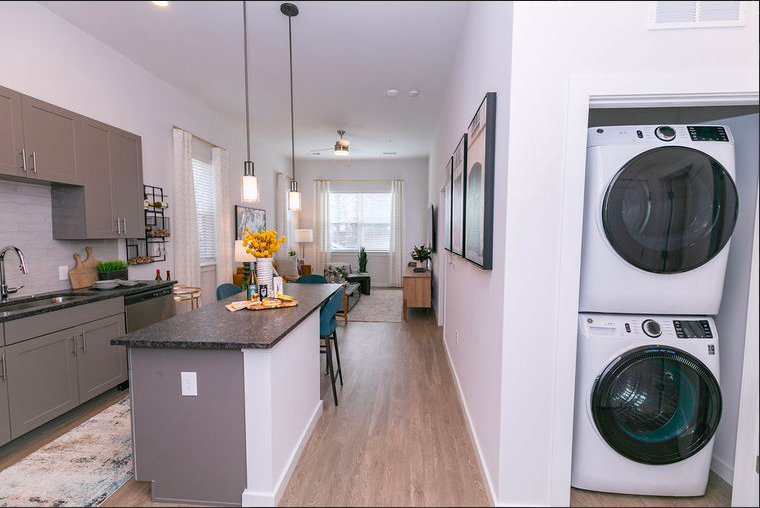 Rents for standard Marchon studios with 463 square feet start at $1,550, according to the property’s website.

On the largest end, apartments with two bedrooms and two bathrooms in 1,140 square feet top out at $2,415 monthly.

Elsewhere, the complex is offering 98 apartments with various floorplans as part of its Workforce Housing Program. Incomes for qualified renters have to be two and ½ times the annual rent—but no more than 80 percent of the area’s median income.

According to Greystar, another development partner, the Smith Dalia Architects-designed complex features a rooftop lounge, Skyview Terrace, a bosque with a double-sided fireplace, dog park and washing station, bike storage and workspace, and a zero-entry pool, among other amenities. 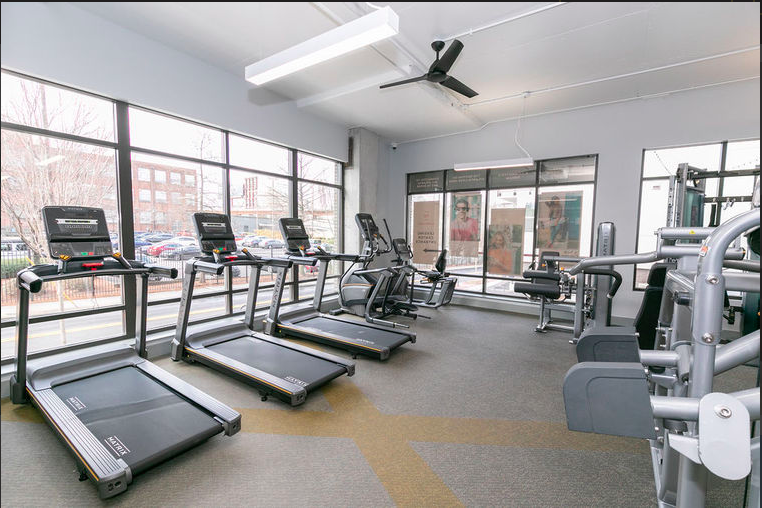 The transit agency first issued a request for qualifications—seeking the right developers to turn the property into apartments, condos, offices, or student housing—way back in summer 2013. In the interim, MARTA has transformed parking lots around its Edgewood-Candler Park and Avondale stations into multifamily hubs.

Have a gander at how Marchon turned out—including finished model units, amenities, and updated renders—in the gallery above.

• Images: Next phase of huge BeltLine condo build is coming together (Urbanize Atlanta)