As evidenced by the transformation of a dingy street tunnel near downtown, MARTA’s efforts to inject vibrancy into areas near transit stations include more than new apartments and storefronts.

Alongside experimental art company Dashboard, Atlanta’s transit authority is set to unveil the latest work in its public art program, Artbound, during a Friday “block party” ceremony next to King Memorial station.

The event will serve as the official unveiling for a 20,000-piece installation called Reflection Tunnel by artist Adam Bostic, which has enlivened the space with meticulously patterned reflectors. 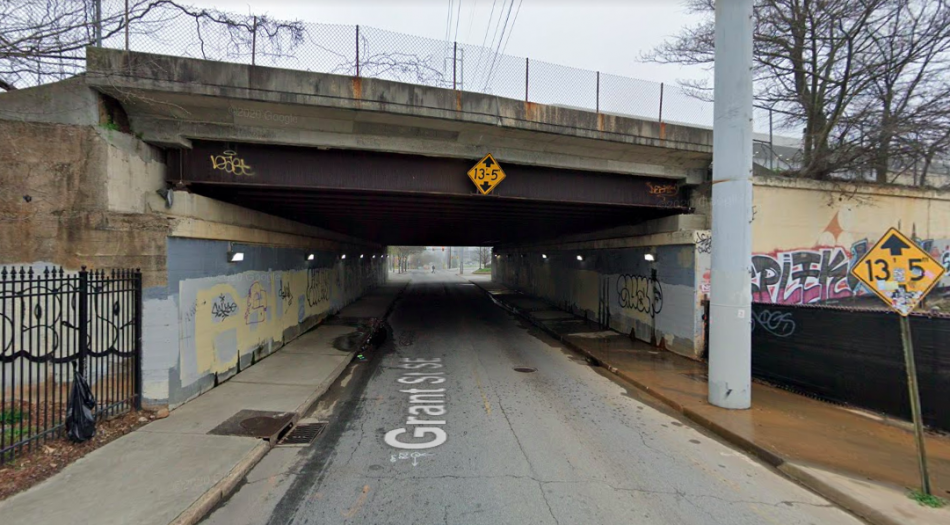 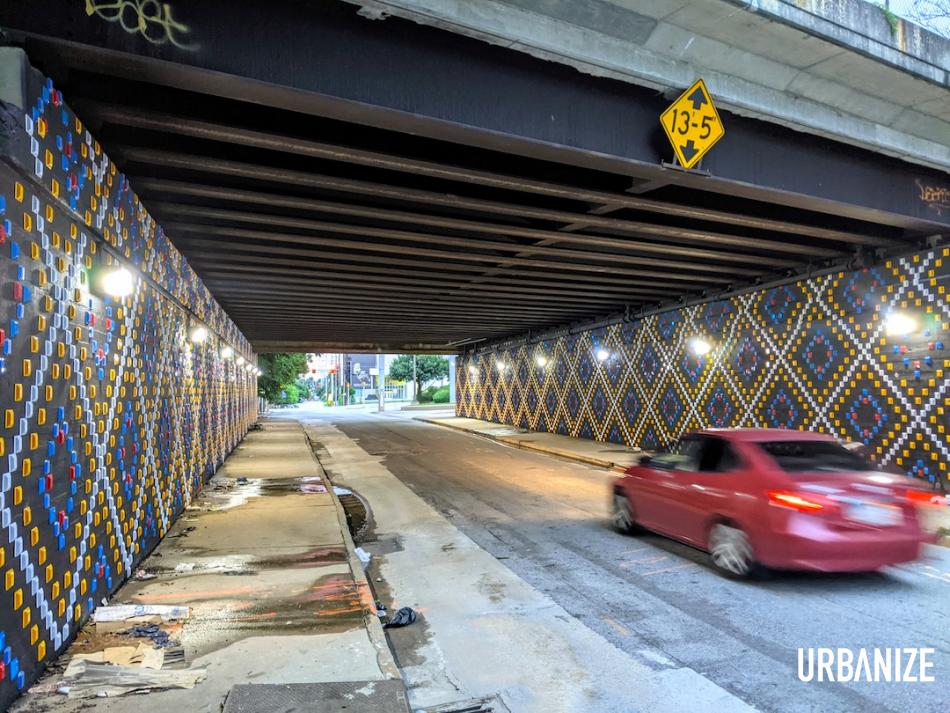 As part of the celebration, Historic Atlanta’s Scott Morris will be on hand to collect oral-history reflections (get it?) from people in surrounding neighborhoods, who'll be encouraged to share perspectives on the area’s past and present.

The Grant Street Tunnel transformation is part of MARTA’s transit-oriented development, or TOD, at the King Memorial transit hub, where Place Properties and H.J. Russell Company are building 384 apartments connected to the station.

Plans also call for 7,000 square feet of retail next to the tunnel. 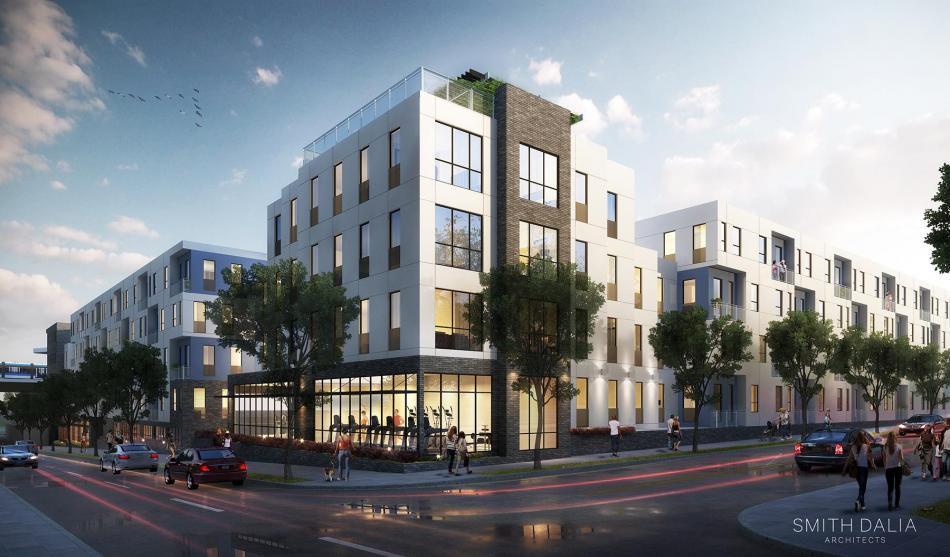 A rendering of MARTA's TOD project that's topped out next to the tunnel, at left. Courtesy of Smith Dalia Architects

“The area has experienced substantial growth, both residential and commercial in recent years,” as MARTA officials noted in an announcement this week. “[The] station enhancements will provide a welcoming, publicly accessible space for this growing number of people to safely enjoy downtown and to take in the rich cultural scene.”

MARTA’s public reflections ceremony begins at noon Friday, with refreshments on hand from King of Pops and LottaFrutta. Head to the gallery for a sneak peek of what the hullabaloo’s all about.