Another developer with intown roots is betting big on the area around Gwinnett County’s Coolray Field, a minor league baseball park that’s become a magnet for concerts and, uh, weddings.

The 50-acre site is described as being a short drive from Coolray Field, home of the Braves' Triple-A affiliate Gwinnett Stripers, and the growing mixed-use venture The Exchange @ Gwinnett. The latter is where Fuqua Development is building a 100-acre “landmark district” anchored by Topgolf and Andretti Indoor Karting and Games (and surface parking), just south of the Mall of Georgia. 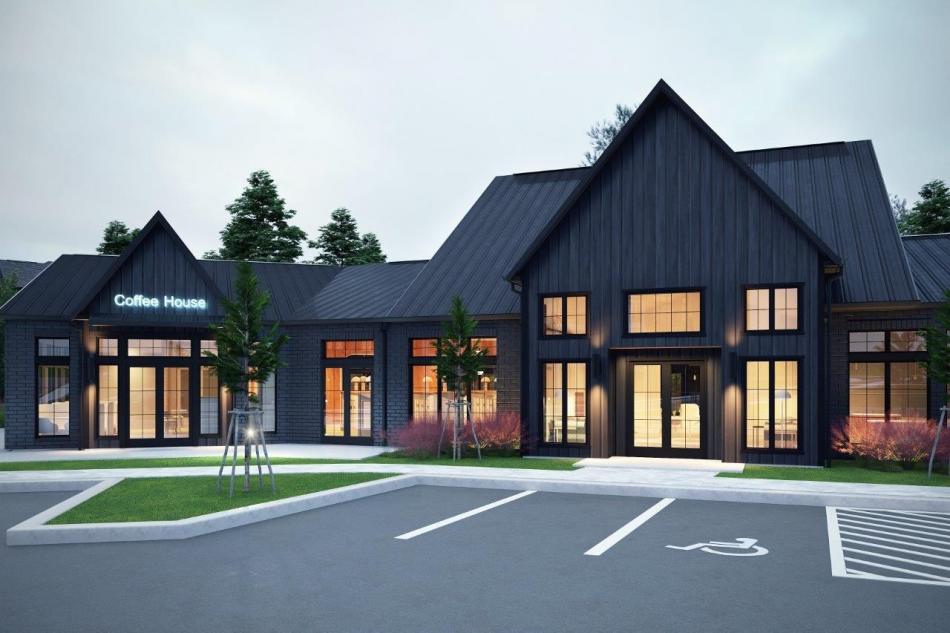 The Margot project's on-site coffee bar will be open to the public, with 1,000 square feet of retail space with areas for people to work, according to developers. Courtesy of RangeWater Real Estate

RangeWater will debut its newly formed building arm, RangeWater Construction, with the Gwinnett project. (We’ve asked for details on where the 50-acre site specifically is and will update the story if that info comes. UPDATE: We're told the site is at the intersection of Ga. Highway 20 and the northern portion of Azalea Drive, or .8 miles from Coolray Field.)

Plans call for two separate communities—The Mabry and The Margot—with a mix of single-family houses, townhomes, and apartments.

With The Mabry, expect 156 standalone homes and townhouses, each with three or four bedrooms and backyards or patios. All will be rentals, and not for sale.

Mabry amenities call for its own pool, dog park, events lawn, and a walking trail around a pond.

The 336-unit Margot apartments, meanwhile, will feature a public coffee bar in 1,000 square feet of retail space designed for WFH people to post up and be productive. A clubhouse will also have “study booths,” per RangeWater officials. 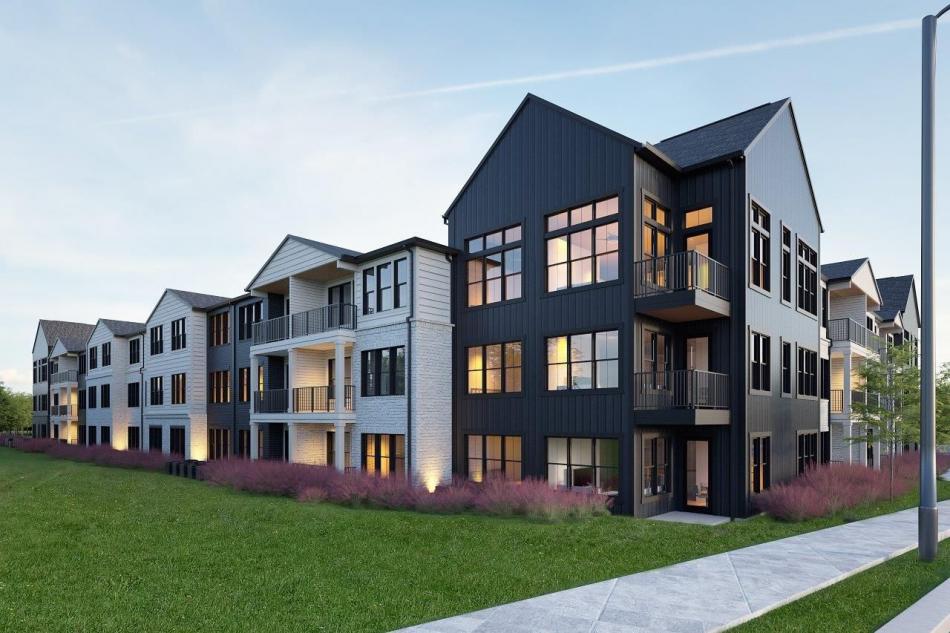 Other perks will include an infinity pool, outdoor kitchen, two dog parks, a native plant meadow, and a terraced English garden.

Construction on both communities is scheduled to begin next month, with first deliveries in October 2023. RangeWater officials say the company has 11,000 units in active development across eight Sunbelt states at the moment. 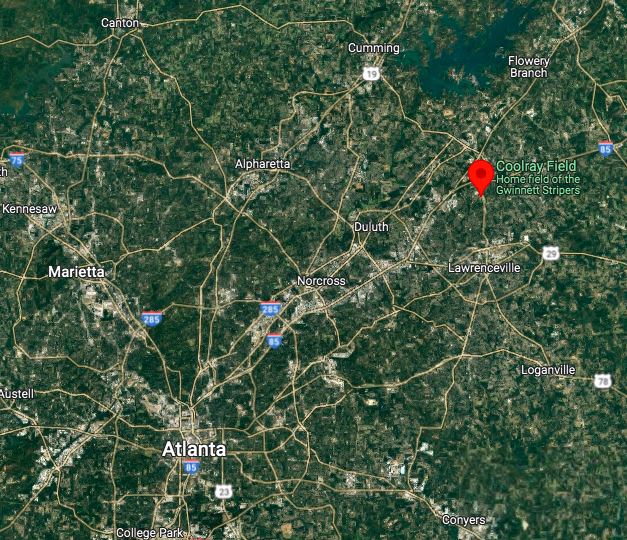 The Buford Drive corridor in question, in relation to Atlanta and other northern suburbs. Google Maps

Brian Oates, RangeWater’s executive managing director of development, calls the Buford Drive area reminiscent of the big-league Battery Atlanta, where the company was a partner in several apartments, including Home at The Battery and Spectator. “Plans for Gwinnett,” Oates said in a prepared statement, “exhibit that same kind of energy.”