New details about the latest large-scale housing development along the Atlanta BeltLine's southern crescent have emerged by way of an official company announcement.

As reported on these pages earlier this week, RangeWater Real Estate is moving forward with the company’s third Southside Trail project on the 8.5-acre site of a long-vacant car battery factory in Capitol View, next to both the BeltLine and Metropolitan Parkway.

According to RangeWater officials, that 325-unit apartment venture will be called The Vivian, and demo work has begun. Plans call for two BeltLine entry points.

In announcing the project’s groundbreaking, Brian Oates, RangeWater’s executive managing director of development, called it “the neighborhood’s first new, market-rate development in recent history.” He added: “We’re excited to bring a Class A multifamily project to this quadrant of the BeltLine and to have it include high-quality, attainable homes.”

Rents for those homes will start at $1,200 for studio apartments, per RangeWater. One and two-bedroom rentals will also be available in three buildings standing between three and five stories. Amenities near the BeltLine will include a pool, club room, fitness center, and dog park. 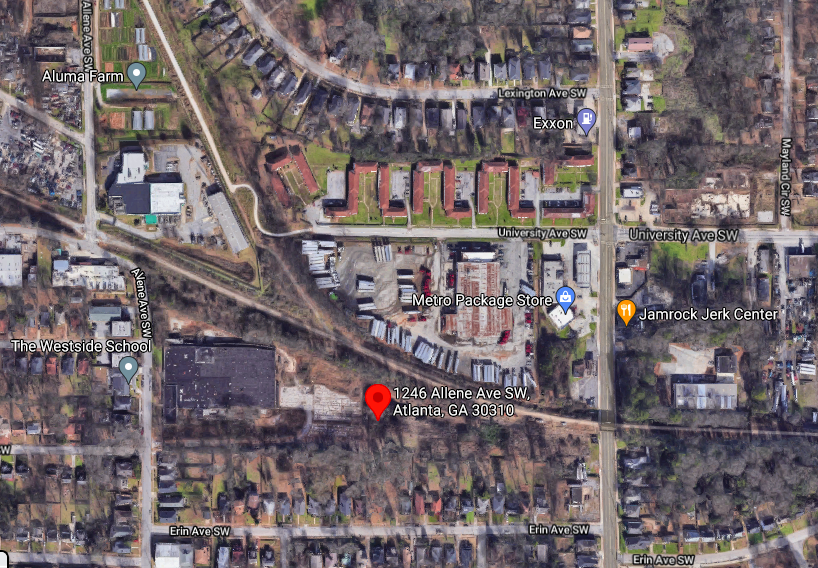 How the former factory site abuts the BeltLine, as seen prior to recent construction of the Southside Trail's initial segment. The Westside Trail is shown at top left.Google Maps 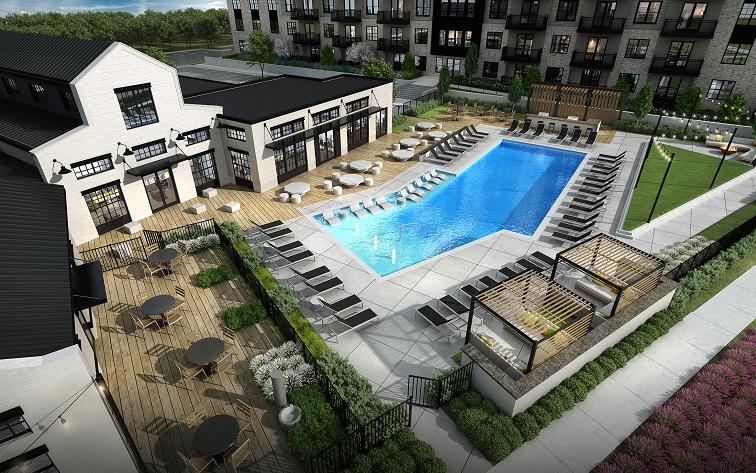 Twenty percent of the apartments—or 65 total—will be priced at “attainable rents,” per RangeWater. The company has said those will be reserved for renters earning 80 percent of the area median income.

The Allene Avenue property operated for nearly four decades as Exide Technologies battery manufacturing plant before shuttering in 1988. Demolition permits were issued last week to bring down a large industrial building on site, according to city permitting records.

For RangeWater (formerly Pollack Shores Real Estate Group), the project will mark the third major investment along the interim Southside Trail corridor, following a 319-unit complex near The Beacon in Chosewood Park called Skylark and the immense Maverick project in Peoplestown. ParkProperty Capital is an equity partner in the latest deal.

“We’re interested in finding more projects along the BeltLine to continue to be part of this incredible revitalization movement in Atlanta,” Oates noted.

The developer expects the first apartments in Capitol View will be ready in late 2022.