The City of Atlanta has worked out a deal with the state that’s expected to inject hundreds of affordable housing units, each with almost direct transit access, into the historic heart of downtown.

According to Atlanta Mayor Andre Dickens’ office, Invest Atlanta’s board approved $39 million in funding this week to buy the 2 Peachtree Street tower, a 41-story landmark that’s stood over the Underground Atlanta area for almost six decades.

The State of Georgia owns the underused building and has agreed to sell, per city officials.

Plans call for converting the building, located adjacent to Five Points MARTA station, into a mixed-income and mixed-use property that’s meant to add affordable housing and spur economic growth near downtown’s oldest blocks. It’s part of the mayor’s agenda to either preserve or build 20,000 affordable housing units across Atlanta by 2030, when a second Dickens term would end.

Dickens called the tower purchase a “huge leap forward” toward attaining that goal in a city-issued announcement Thursday. 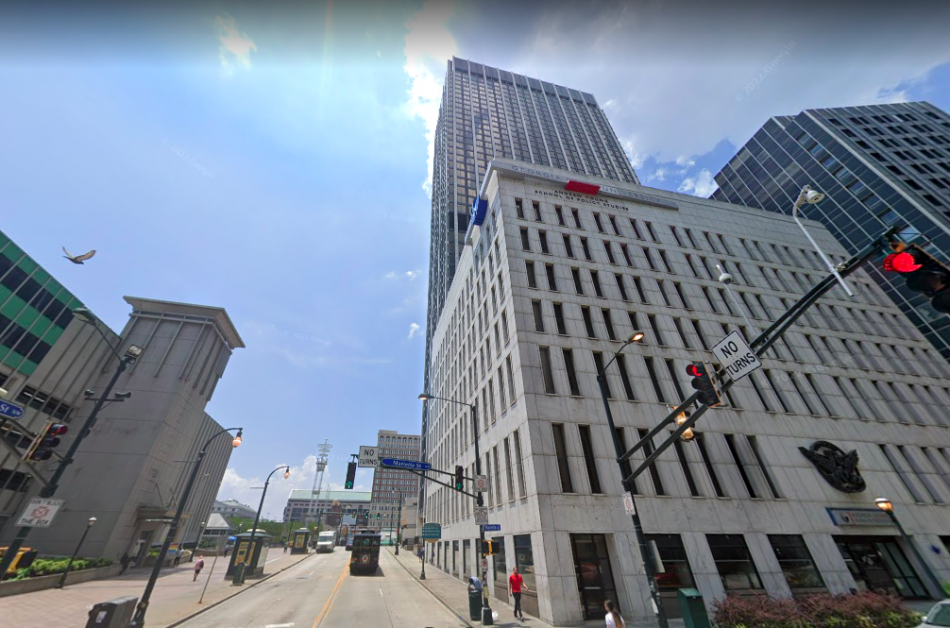 The 41-story building in question (at top) as seen from Peachtree Street near Woodruff Park, looking south. Google Maps

Exactly what the building’s adaptive-reuse conversion to housing will produce isn’t yet known, beyond “several hundred new housing units” with “dedicated and deeply affordable housing” options among them. Another goal is to ensure the office tower “does not sit vacant during a crucial time in downtown’s redevelopment” but instead serves “as a cornerstone of the city’s investment in [downtown],” per a press release.

Invest Atlanta plans to buy the building, using funding allocated from the Eastside Tax Allocation District, and hold it on behalf of the city until a redevelopment partner is selected. No timeline for that was specified.

According to Emporis, the tower opened in 1966 as the Southeast’s tallest building—and it remained the tallest in Atlanta until it was surpassed by Portman’s cylindrical Westin Peachtree Plaza a decade later. It’s served as offices for banking and now state government since its inception.

The tower’s previous names include the First National Bank Building and State of Georgia Building. 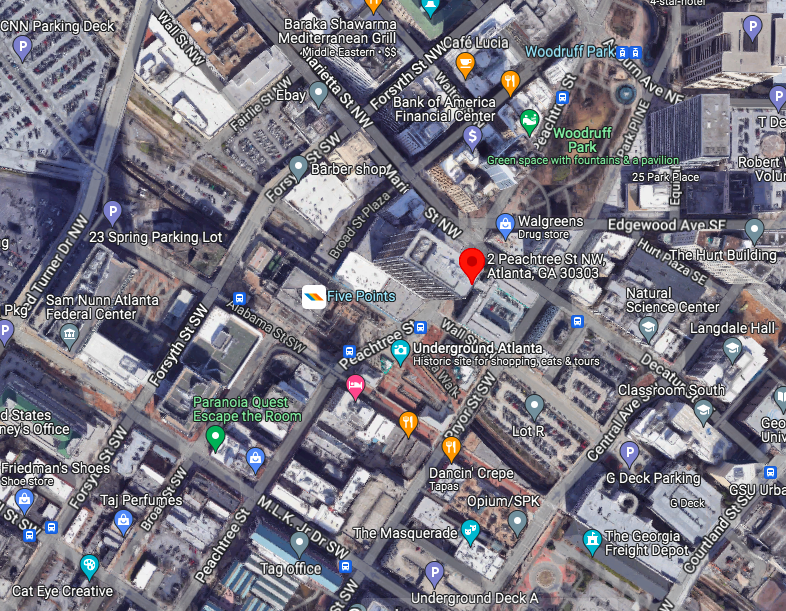 The tower's proximity to Five Points and other downtown landmarks. Google Maps 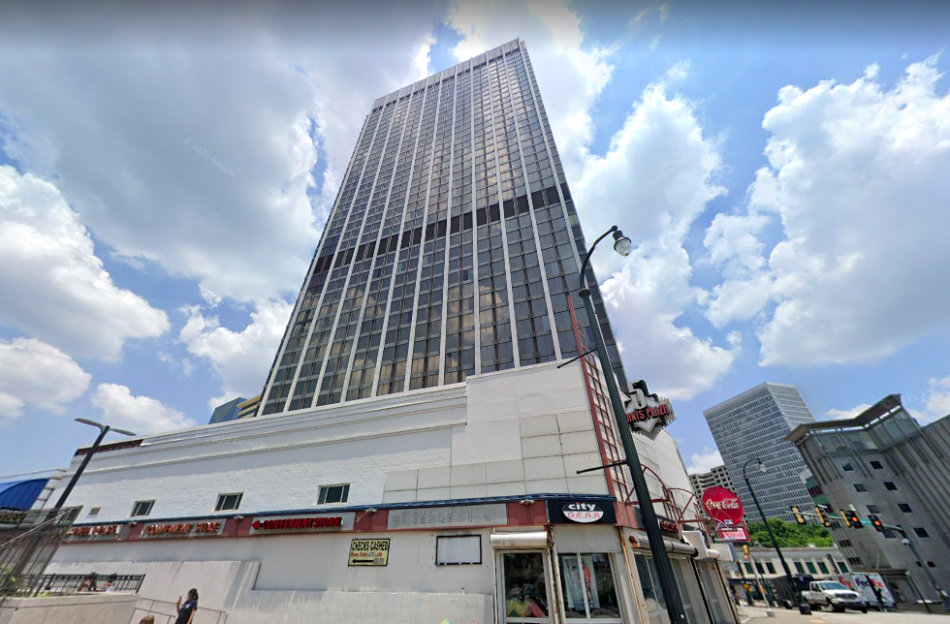 City officials also pointed to a range of other projects for which they’re partnering with public agencies to trigger more downtown development. The list includes some surprises:

Dr. Eloisa Klementich, Invest Atlanta president and CEO, had this to say of downtown’s forecasted evolution in coming years: “From Centennial Yards to investments in South Downtown, [downtown] is on a strong growth trajectory with huge potential to strengthen an economic core of the city and help bring new affordable housing near employment centers and transit to more Atlantans.”