For the second time in as many weeks, developers send word of a significant new investment moving forward in Bartow County, hinting that the gap between Atlanta’s northwestern suburbs and Chattanooga could be incrementally closing.

Alliance Residential Company, which has recently delivered intown projects from Kirkwood to Bolton and Summerhill, is setting its sights on Cartersville, a Bartow County city of 23,000 the company describes as “one of the fastest-growing suburbs in the Atlanta area.”

Alliance has closed on 50 acres at 100 Overlook Parkway to develop a 336-unit apartment community called Prose Cartersville. The site is located just east of Interstate 75, a few miles northwest of the Cobb County border near Lake Allatoona. Atlanta is 43 miles in one direction, and Chattanooga 80 miles in the other, according to Alliance.

Plans call for building one and two-bedroom rentals as affordable, workforce housing that average 987 square feet. 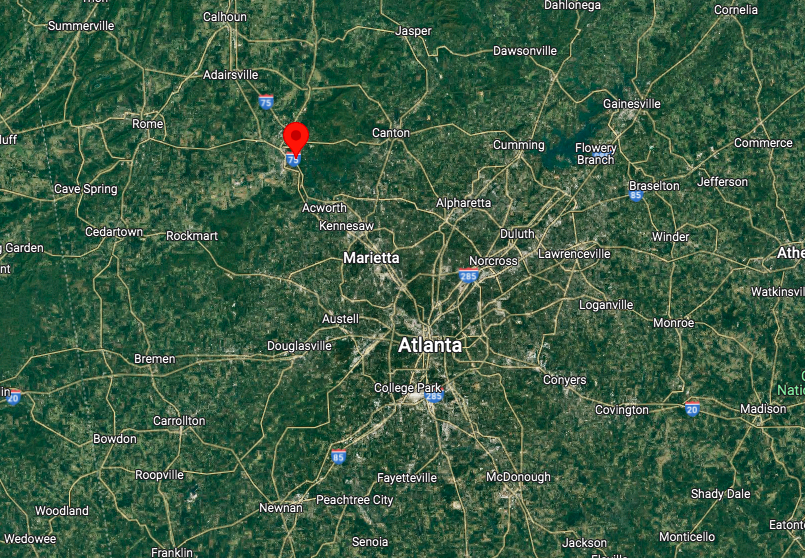 Cartersville's location between Atlanta and Chattanooga in the I-75 corridor. Google Maps

Alliance’s goal is to capitalize on growth around Cartersville, where thousands of jobs are slated to be added as part of $500 million in new capital investment over the next few years, per the developer. Major employers in Cartersville today include Anheuser-Busch, Shaw Industries Group, and Toyo Tires.

The Prose complex will offer city-like amenities that include a resort-style pool with a sun shelf, a pet park, coworking spaces, and a clubhouse with a catering kitchen and entertainment lounge.

“With such tremendous employment opportunities along the I-75 corridor, paired with the small-town history and distinctive charm of the community, we’re eager to be a part of... Cartersville’s rapid growth,” Noah Randall, Alliance’s managing director, said in a project announcement this week. “[The community] offers attainable, high-quality apartment housing close to work and play.”

Prose Cartersville is expected to open in the third quarter of next year. 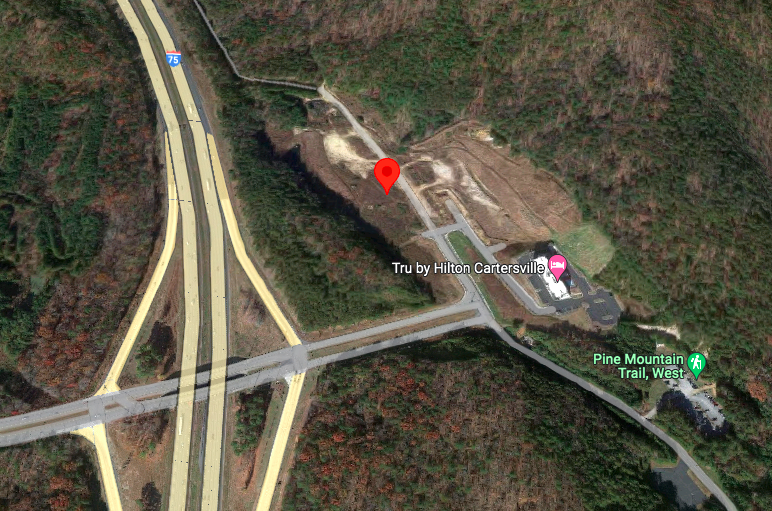 General location of the Prose Cartersville project near Interstate 75. Work is underway at a separate multifamily development in the vicinity called Arcadia Cartersville. Google Maps

Alliance intends to rapidly expand its Prose-branded communities around Georgia. Three developments under the Prose name are under construction or in leasing phases, and the company says several more will break ground in the coming year.

Elsewhere in Bartow County, plans were unveiled last week for an upscale RV resort that’s also banking on proximity to I-75. That $16-million, riverside project will feature a beach-entry pool, lazy river, airstreams, glamping tents, and pickleball, among other amenities.