A $16-million project is barreling ahead northwest of Atlanta that aims to capitalize on the pandemic-era boom in vagabond RV lifestyles, the metro’s growth as a tourism hotspot, and Americans’ preference for roughing it while surrounded by amenities.

Upscale RV resorts are apparently a thing, and one of the largest in metro Atlanta recently broke ground in the City of Emerson, located near Kennesaw and Lake Allatoona, just west of Interstate 75.

Called Winding Waters, the project by Forrest Street Partners is claiming a 56-acre site along the Etowah River, off Joe Frank Harris Parkway. It’ll include 252 sites for parking deluxe motor homes and other big rigs with what developers call a host of things to do and top-flight amenities. 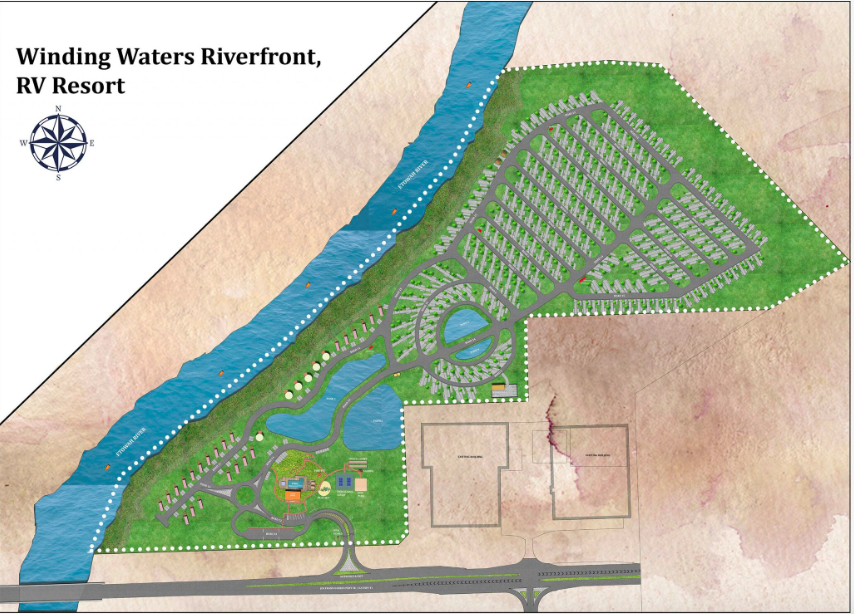 Those luxury features are set to include a beach-entry swimming pool with a waterslide and lazy river, a clubhouse, cabanas, bocce and pickleball courts, a playground and dog park, and fire pit areas—in addition to activities on the actual river such as paddle-boarding, kayaking, and fishing.

Don’t have a massive recreational vehicle? The development team says not to worry, as Winding Waters will also feature cabins, glamping tents, and vintage airstreams for rent.

It’s the first ground-up RV project for FSP, which is betting that nearby attractions from Red Top Mountain State Park, the LakePoint Sports complex, Lake Allatoona, and Cartersville museums to Braves’ games at The Battery will help lure in visitors.

Overnight and weekly accommodations will be provided. Rates haven't been specified.

“We chose this site because it offers a beautiful backdrop for riverfront RV and cabin accommodations within easy and quick access to one of the most traveled interstates in the country,” FSP partner Reece Stead said in a project announcement this week. “[It] offers a resort environment that simply doesn’t exist with any of the other forms of lodging in the area.” 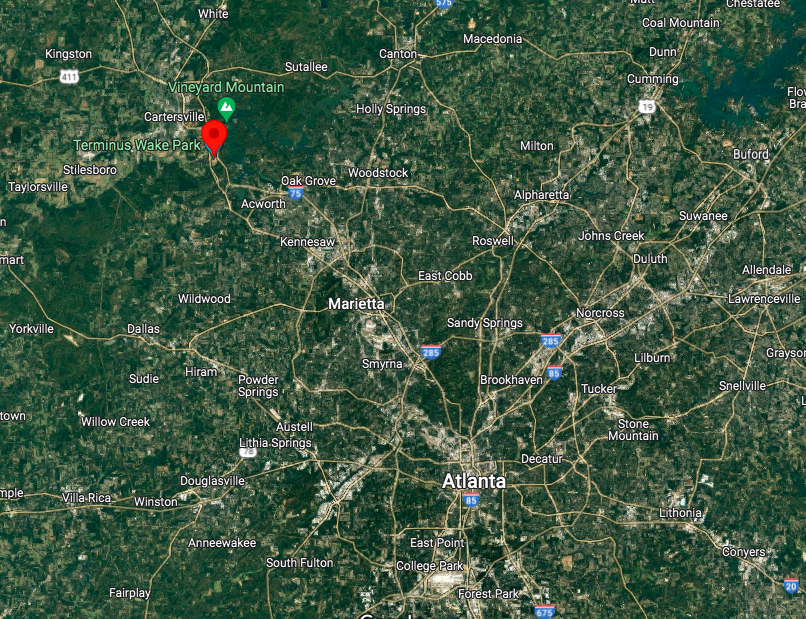 FSP officials said Americans’ interest in both the RV lifestyle and Atlanta as a prime destination continues to blossom. They point to RV Industry Association statistics that show almost 600,000 shipments of RV vehicles are slated for the U.S. this year to supply demand that hasn’t subsided.

Officials say Winding Waters will be open for parking RVs in style sometime in early 2023. 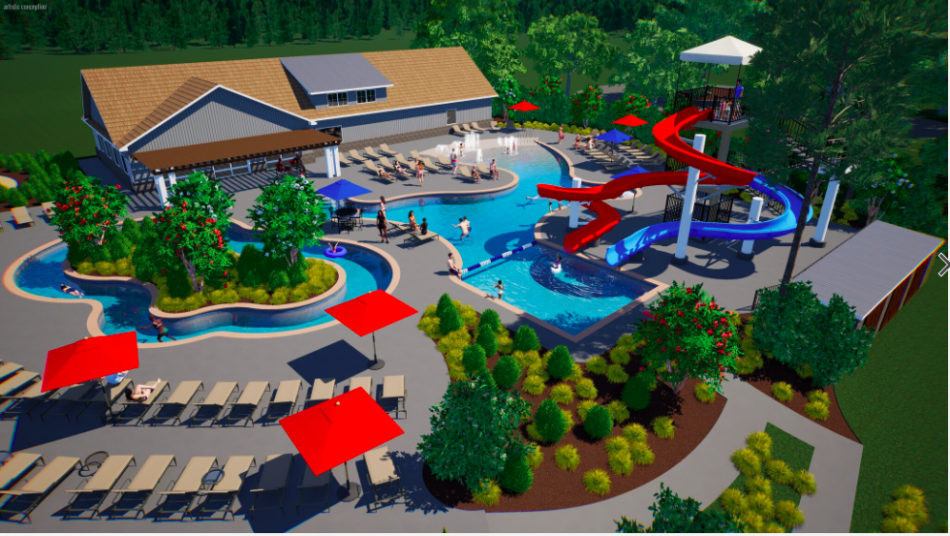