As one of the nation’s largest multifamily builders, Alliance Residential Company has made a mark in recent years with rental communities in places like Summerhill and Kirkwood, but its latest efforts are aiming to capitalize on job growth farther from the city’s core.

Across metro Atlanta, five other Alliance projects under construction or recently finished include Broadstone Pullman (354 units), The Irby in Buckhead (277 luxury apartments), Broadstone Upper Westside (314 units), plus Broadstone communities near the town centers of Norcross and Sugar Hill in Gwinnett.

Another, larger Alliance project with a blend of more than 500 apartments and townhomes is percolating south of East Atlanta Village in Gresham Park.

In Peachtree Corners (Gwinnett’s largest and newest city, with a population of 45,000), Alliance has bought about 9 acres on Peachtree Parkway for a Brock Hudgins Architects-designed project called, yes, Broadstone Peachtree Corners. 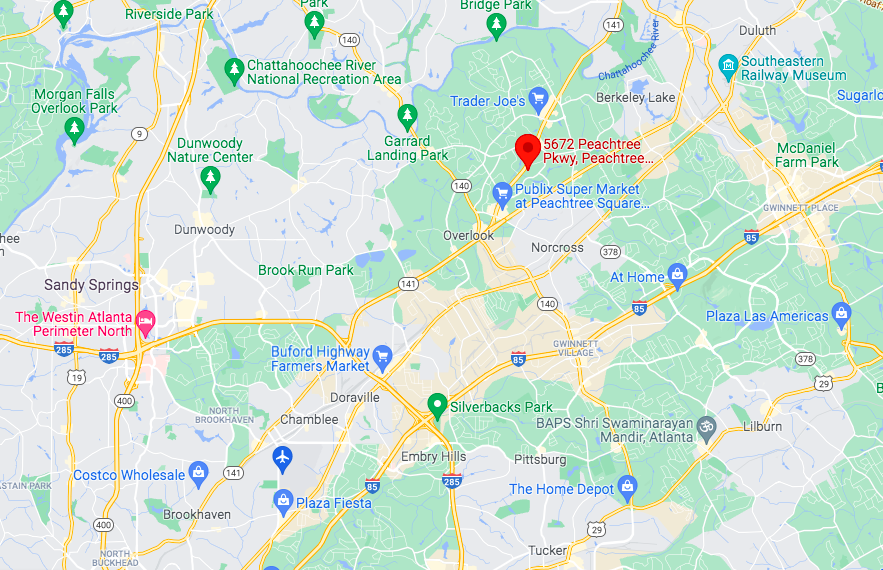 Plans call for restoring and converting a standing office building into a five-story mix of 295 apartments and 26 for-sale townhomes.

Apartments will range from studios to two-bedrooms, and an amenity hub will include en vouge options such as a dog-washing station, a coworking lounge, and space for maker and content creation, officials said this week. 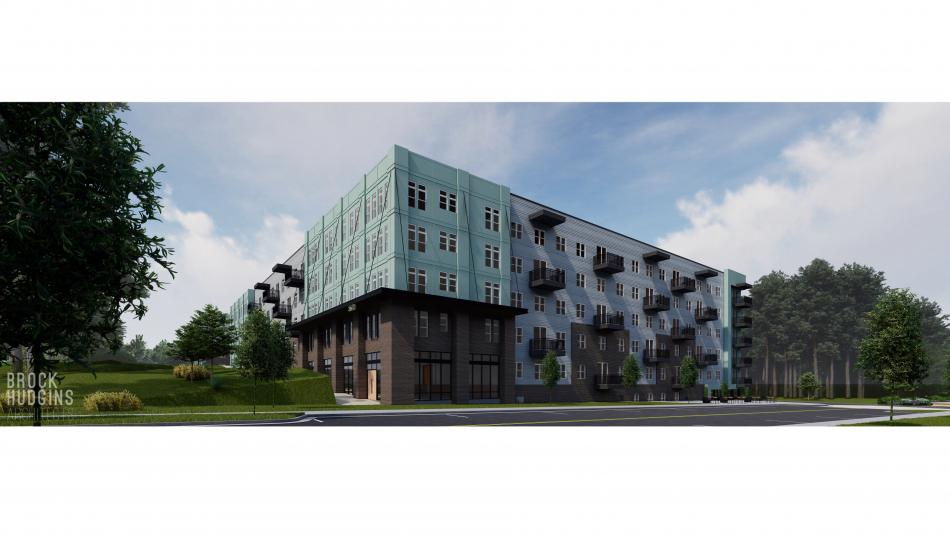 The community will also link with a planned 11-mile trail system called the Corners Connector.

Broadstone Peachtree Corners is expected to deliver in fall 2023. 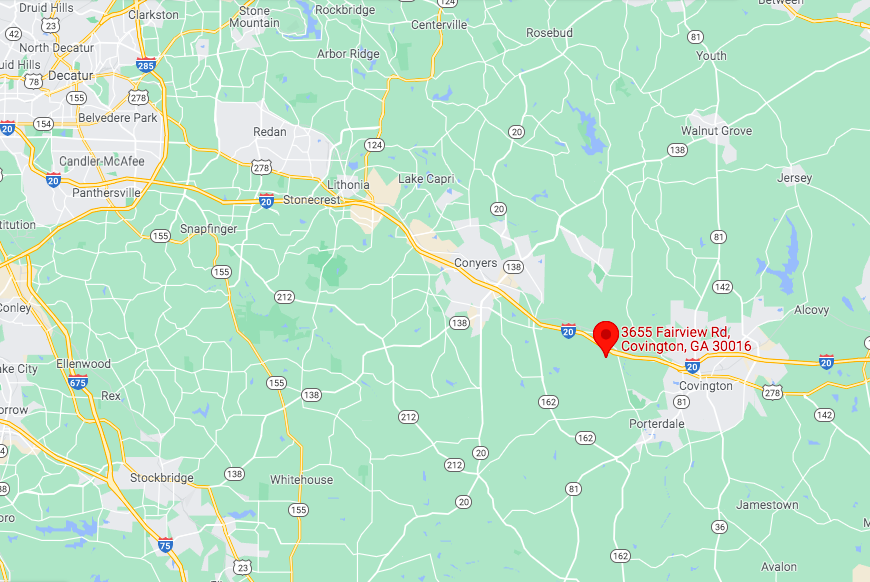 Where the 36-acre Prose Fairview is under construction in Covington. Google Maps

Meanwhile, in Covington, Alliance has broken ground on a 318-unit apartment community that will be spread across 36 acres.

Prose Fairview began construction this quarter and is scheduled to open next fall, with one and two-bedroom rentals averaging 996 square feet. 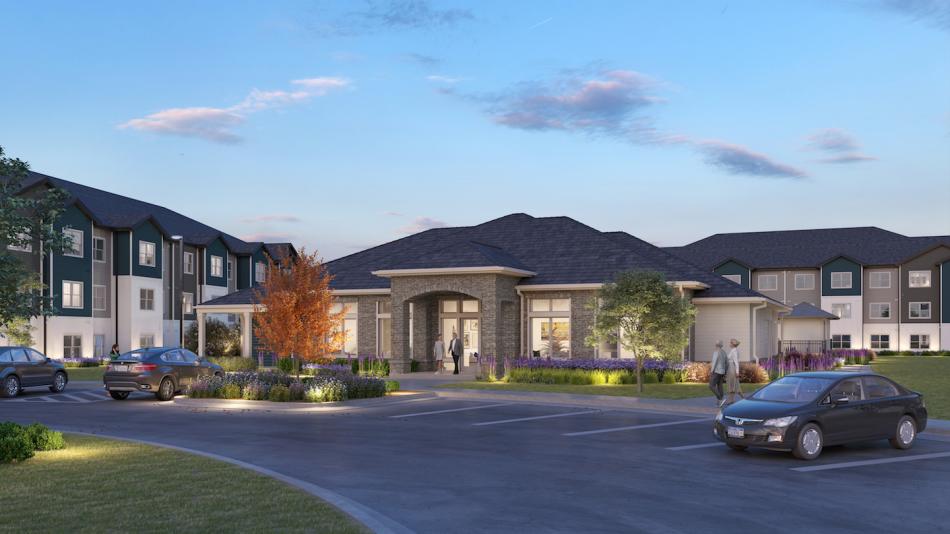 “Covington and Newton County are experiencing an economic development wave measuring in the billions of dollars,” Alliance managing director Noah Randall said in a prepared statement. “The growing employee base will require more quality rental housing with high-end finishes, and that’s what Prose Fairview will uniquely provide.”