A lovably ramshackle barbecue joint that’s been dishing rib plates and Brunswick stew for nearly three decades on Memorial Drive is up for sale, marking the latest cherished Atlanta establishment that could bow out for development as land values skyrocket.

Opened along a then-gritty stretch of Memorial Drive in 1993, Daddy D’z BBQ Joynt has remained a holdout amid an influx of multi-million dollar development in the Memorial Drive corridor. It’s operated in a one-story restaurant structure built in 1949 with the fitting slogan, “We ain't pretty, but we're good!”

But now the restaurant and its .32-acre parcel are being marketed by Azar Investment Company as a redevelopment opportunity with great walkability and transit access, according to LoopNet. 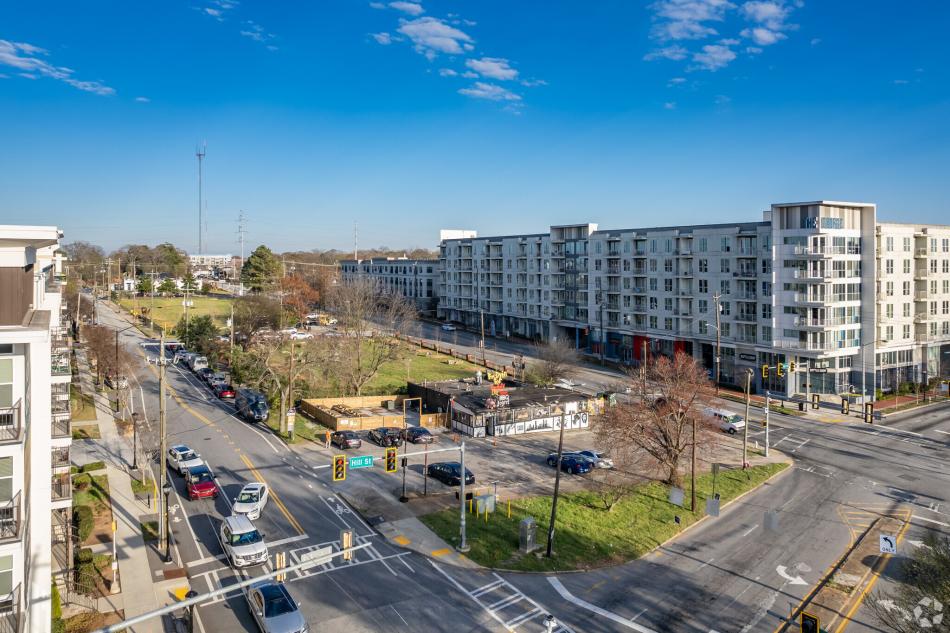 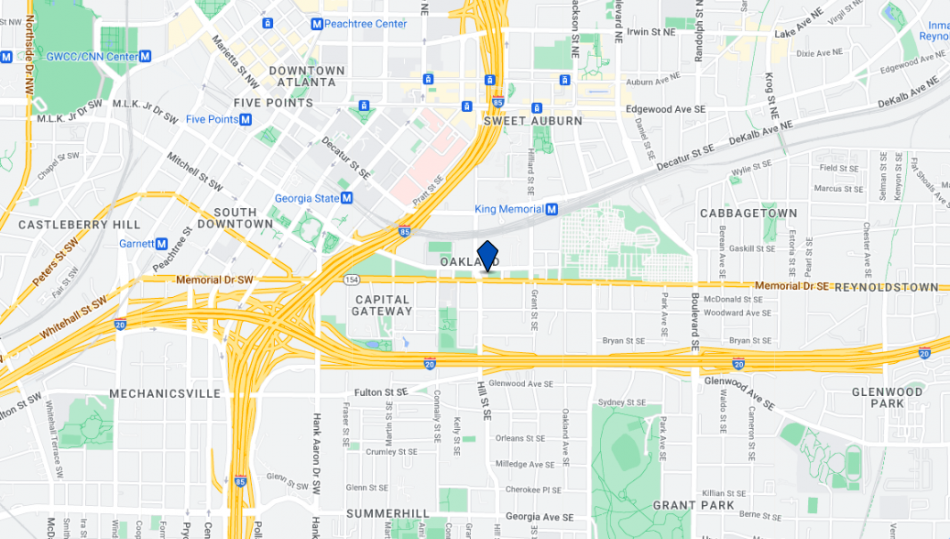 The listing points to a strong Walk Score (88), Transit Score (71), “rapid growth and development of the neighborhood,” along with entries to the property from both Memorial and Martin Luther King Jr. Drive as selling points.

“This is a rare opportunity for an investment or development property in a fast-growing neighborhood,” reads the marketing spiel. “[The property] sits at the heart of Atlanta's Oakland neighborhood, surrounded by new mixed-use developments… and walking distance from Grant Park, the BeltLine, Historic Oakland Cemetery, the [Georgia State Capitol], and many shops and restaurants.”

Daddy D’z property also falls squarely into a planned greenspace initiative that’s been in the work for years, and master-planned since 2017, called the Memorial Drive Greenway.

We’ve inquired with Daddy D’z this afternoon about whether management plans to relocate the restaurant or reopen in any new development that materializes on site. This story will be updated with any additional info that comes.

According to the restaurant’s bio, the “internationally recognized staple” of Atlanta’s dining scene counts professional athletes, renowned musicians, and Georgia State Patrol troopers among its regulars. 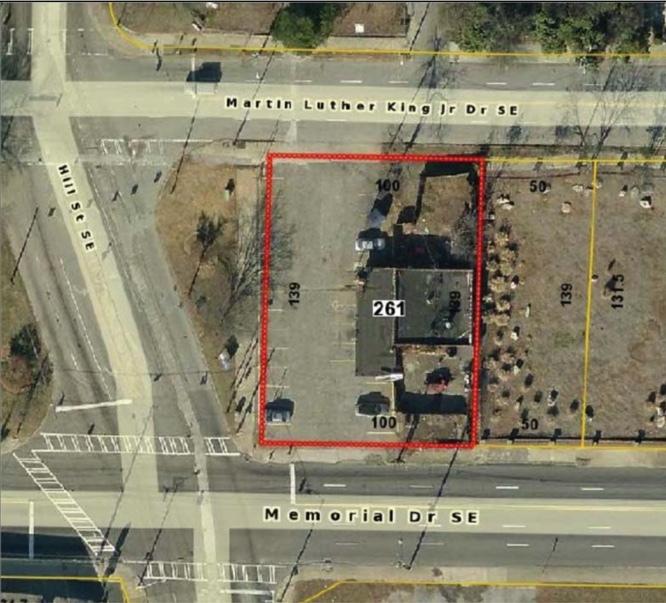 The .32-acre parcel in question. LoopNet 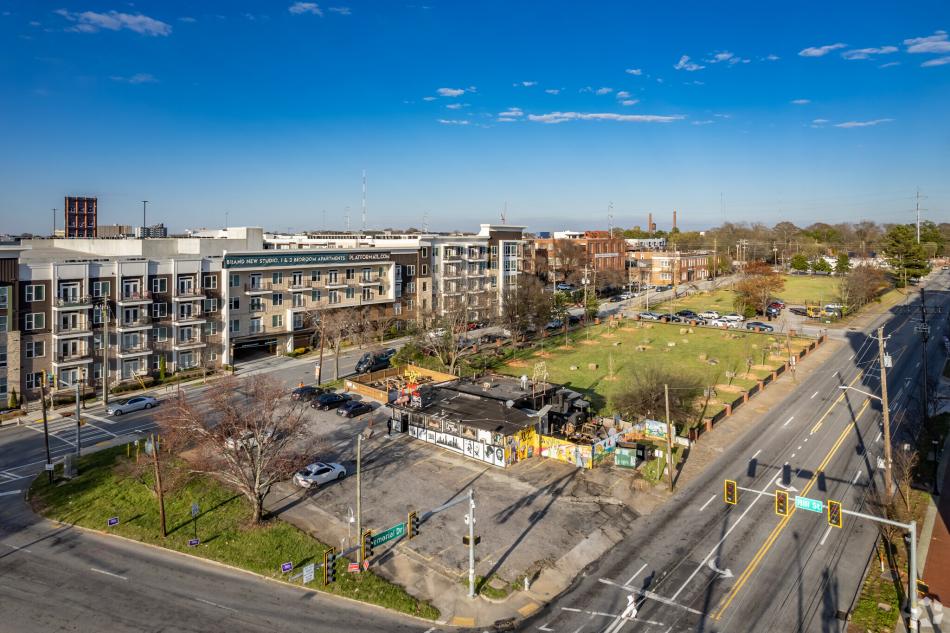 In just four blocks surrounding the barbecue shack, more than 700 hundred apartments have materialized in recent years in buildings such as The George, The Leonard, Platform at Grant Park, and most recently, the MARTA-adjacent Marchon building next to Oakland Cemetery.

On a 2.5-acre site located just northwest of Daddy D’z, Alliance Residential Company is also now under construction on 278 more apartments. Nick’s Food to Go—a family-owned, Greek takeout institution that’s operated in a small corner building since 1994—is located next to that development but won’t be displaced.