From architectural and functional standpoints, big changes are in store for a previously underperforming Jimmy John’s outpost in Northwest Atlanta.

Plans are moving forward to convert the shuttered sandwich shop at 1605 Howell Mill Road, located just south of Interstate 75, into a drive-up medical clinic with a modern bent.

The Jimmy John’s location was built from the ground up on the vacant site (it had previously housed a boarded-up home) seven years ago. The sandwich chain officially closed on Howell Mill Road in July but had reportedly been open with limited hours prior to that. 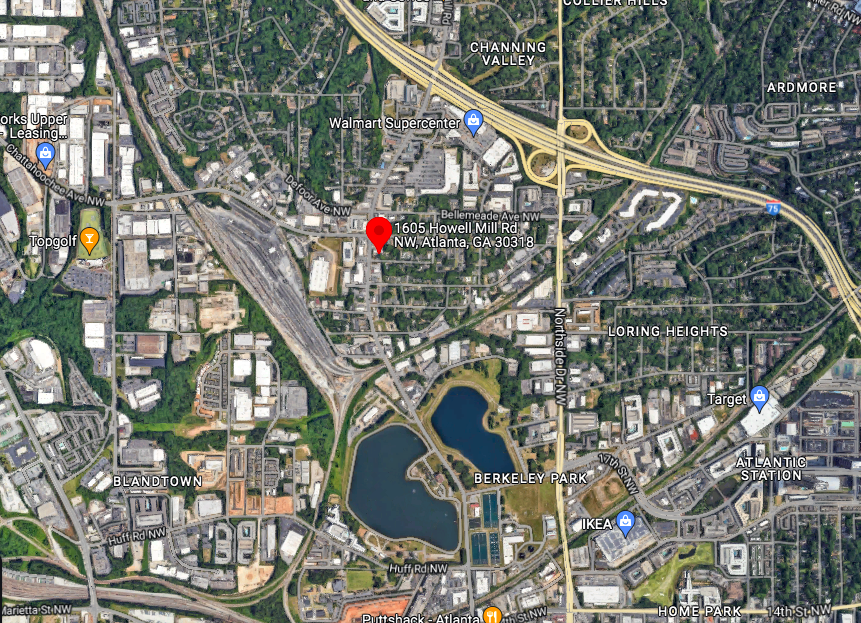 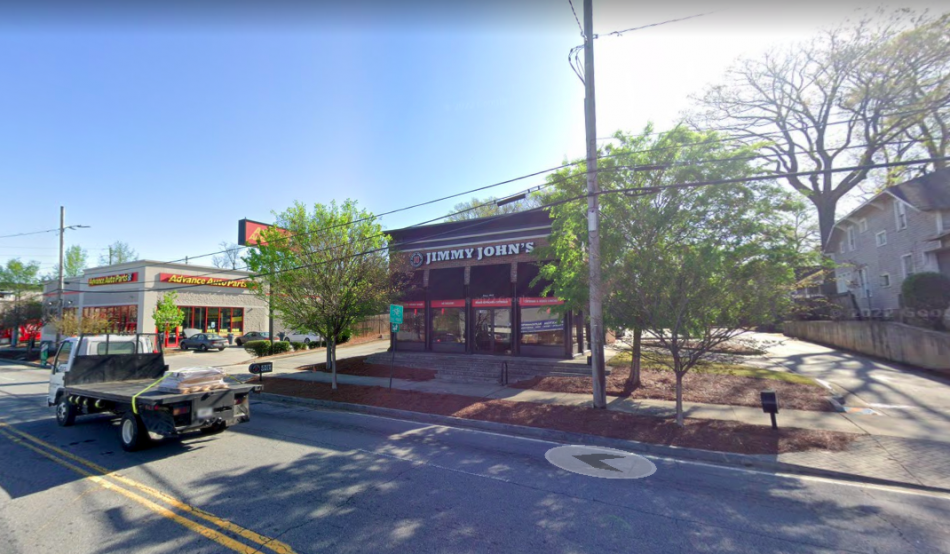 Along with updates to the 1,539-square-foot property’s exterior and interior aesthetic, changes call for relocating the former drive-thru (a Jimmy John’s rarity, as it were) from the side of the building to the rear.

Canopies will be added over the relocated window to shield customers from the elements, according to an application submitted to the BeltLine Development Review Committee. (A segment of the BeltLine’s complex Northwest Trail is planned to be built just south of the Howell Mill Road project.)

BeltLine DRC members commended the site’s adaptive-reuse during their October meeting and did not object to the project moving forward with a Special Administrative Permit.

How a drive-thru would be relocated with a canopy addition. via Smith, Gambrell Russell/BeltLine DRC

The company planning to operate the medical clinic wasn’t specified.

As Tomorrow’s News Today reports, Jimmy John’s has also shuttered metro Atlanta locations in recent years at Buckhead’s The Peach shopping center, in Chamblee, Toco Hills, and other places, but the company still operates about 80 stores in Georgia.