Demolition crews razed the former Gospel Tabernacle Cathedral on Clifton Street over the course of two days last week, the first step in erecting more than 100 rental townhomes in place of the church property, according to Sam Mitchell, a development associate with property owners Urban Realty Partners.

Headed by prominent pastor Wiley Jackson, the 1980s church operated as part of World in Action Ministries until three years ago. In September 2019, a fire ripped through the abandoned structure in the early morning hours, collapsing parts of the roof and façade, and its status as a public nuisance began. By late 2021, the church grounds had become an open dumping ground and homeless encampment where passersby witnessed public urination and blatant drug use, according to code enforcement complaints. 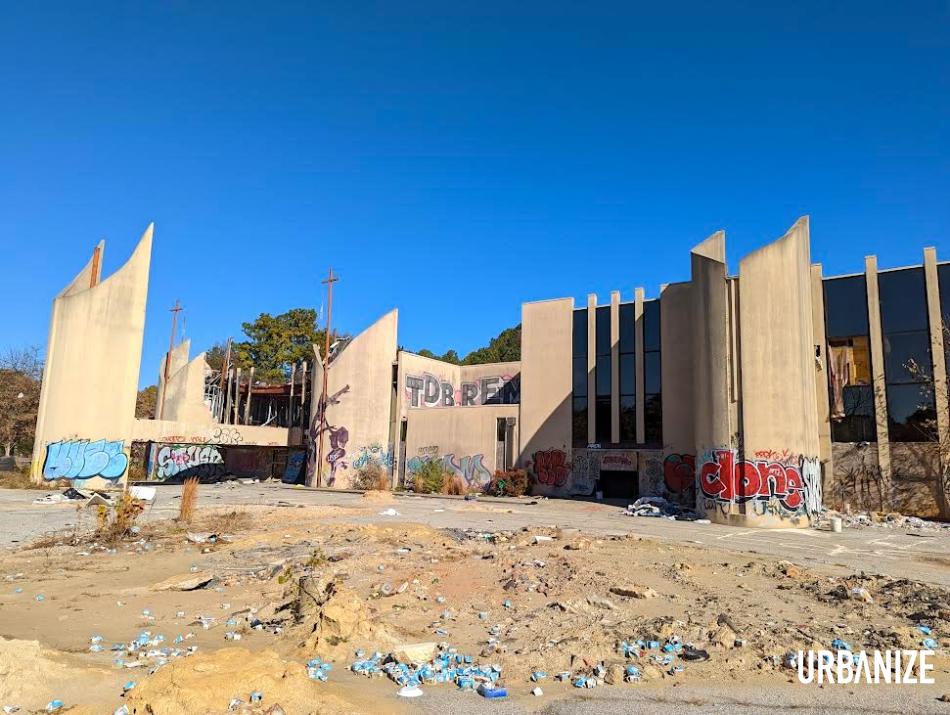 “We did everything we could to have services on site, when [people residing inside the church] were there, to ask them if they want to come to a shelter or come get treatment,” said Mitchell. “The assumption is that most of the people there weren’t interested in going anywhere, services-wise.” 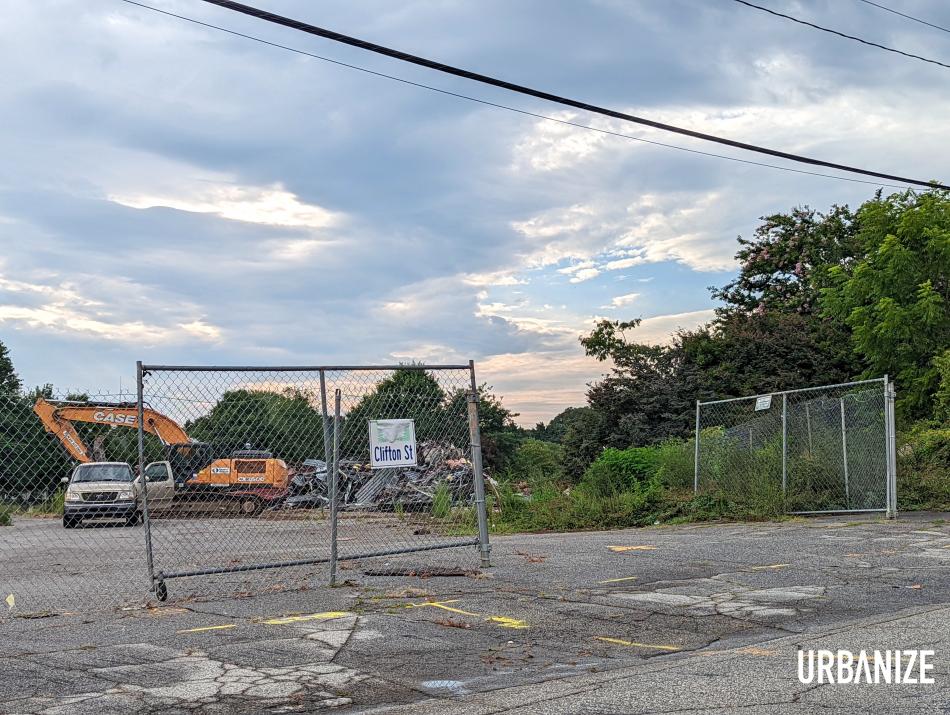 Totaling about 4 acres, the former cathedral and its parking lot are located in the 200 block of Clifton Street, between quickly developing Memorial Drive and Interstate 20, on Kirkwood's southern fringes. Alonzo A. Crim High School and its sports fields are across the street.

Urban Realty Partners’ other projects in the Memorial Drive corridor include The Leonard apartments and Oakland Park condos in Grant Park, and the forthcoming 982 Memorial project in Reynoldstown.

Mitchell said the developer has an approved land disturbance permit at 277 Clifton Street to build 103 rental townhomes. Some will be divided as one-bedroom apartments on a single level with about 650 square feet; the largest will be more traditional, stacked townhome dwellings in the 1,700-square-foot range, as designed by the Lessard Design firm, which also drew up rental townhomes slowly taking shape on Arizona Avenue. Site work on Clifton Street is expected to begin as soon as this week.

“We’re moving fast,” said Mitchell. “We bought in late 2021, and we kind of inherited a problem; there’s obviously been a lot of issues from this site, and complaints, and crime. We worked just as quickly as we could to get it taken down.”

The acreage is being maxed out, which doesn’t allow much room for greenspaces, so amenities are being concentrated around a centralized communal building, Mitchell said. Townhome renderings aren’t yet available for release.

“We’re going to have a really cool amenity building with a midcentury modern design, with a gym, coworking spaces, a nice common room, and a pool in the middle,” he said. 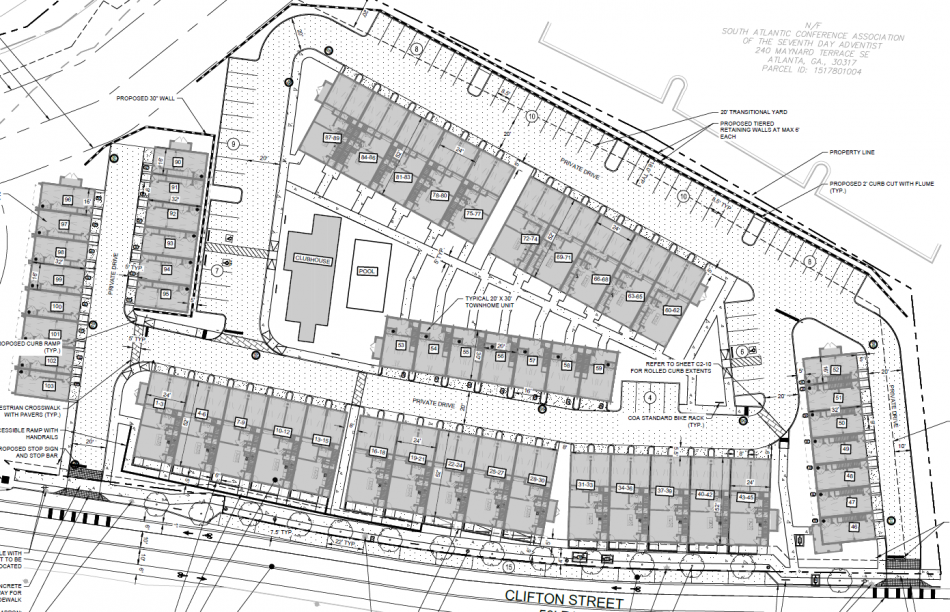 Preliminary site plan for the 103-unit townhome community and its amenities. Courtesy of Urban Realty Partners

According to RealtyTrac, the property sold in November for $4.35 million. The former church was built in 1987, per LoopNet records.

Mitchell said the Clifton Street townhomes are scheduled to deliver in a little less than two years. Vertical construction should commence in early 2023, he said.

The project will join hundreds of townhomes that have recently been completed, or are in planning stages, in the Memorial Drive corridor between downtown and East Lake.

The closest ongoing townhome build is the second, 25-unit phase of a Kirkwood project that began delivering in the mid-aughts, located across Maynard Terrace from the church property.

Those townhome options will range from 2,231 to 2,255 square feet, and all will be for sale, according the Texas-based developer, Urban Lofts Townhomes.