Church properties are like the Blockbuster Video of Memorial Drive, quickly going extinct.

A new proposal for the eastside corridor that’s seen years of explosive development would replace the former Stanton Grove Baptist Church property at 2015 Memorial Drive with 81 townhomes, where Kirkwood meets the Parkview neighborhood.

The project is being put together by Empire Communities, a developer with active residential building sites across intown Atlanta. Empire is also developing the rainbow-hued Paintbox community directly across the street. 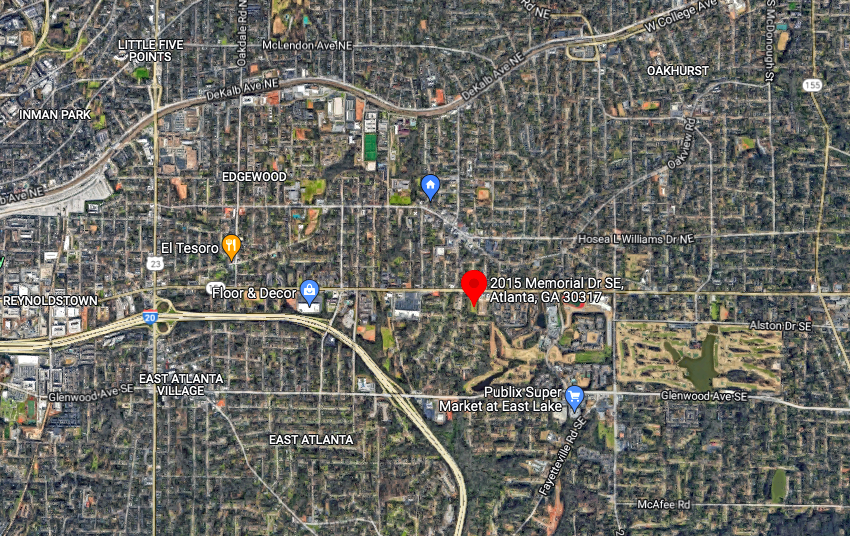 The 3.5 acres in question were annexed into the City of Atlanta last year, and Empire is in the process of applying for the same rezoning (MR-3) that applied to the Paintbox project, which also replaced a church.

Empire officials tell Urbanize Atlanta they’ve participated in more than seven meetings the past two months with the Kirkwood Neighbors Organization, adjacent property owners, and other stakeholders. The project is expected to come back before KNO at a meeting tonight.

“This unique infill opportunity will not only add new housing to the depleted market supply,” said Paul Corley, Empire’s regional vice president, in a statement provided to Urbanize Atlanta, “but also serve the community at large with our partnership with the Atlanta Police Foundation to bring attainable housing options to [the city’s] first-responders.” 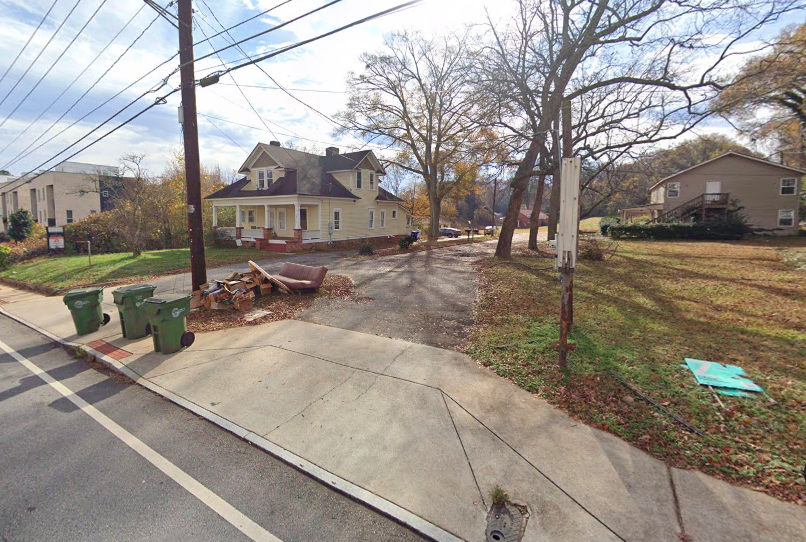 Two residential structures with the church tucked behind, as seen in December. Google Maps

It’s too early in the process for renderings or building timelines, project leaders said.

Another concern is that the project be made “walkable and safe for cyclists, [while feeling] connected to the community and [respectful of] the canopy on its and the adjacent neighbors' properties,” Blam wrote in an email. “We’ve also had discussions about the safety of Memorial Drive at that location.”

Empire’s latest eastside endeavor would continue the trend of church congregations selling off land and former sanctuaries as property values skyrocket around Atlanta. 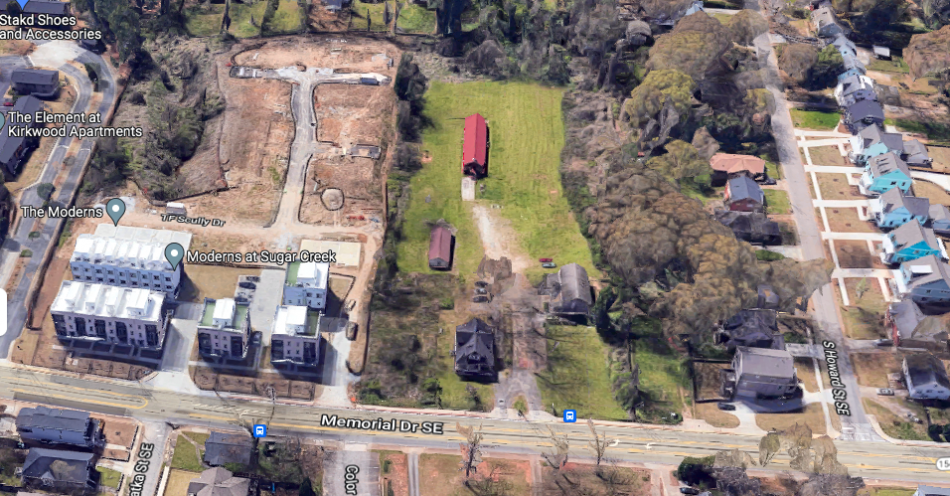 Half a dozen blocks in the other direction, Urban Realty Partners has bought the former Gospel Tabernacle Cathedral with “big plans” for redevelopment, a company official recently said.