Meet the most expensive standalone houses on the market in Chosewood Park, which are also the cheapest. Because they’re the only two houses available in the neighborhood at the moment.

Hoping to fill that dearth of supply is a residential project called Park + Terrace just south of Grant Park, another example of infill development on Atlanta’s southside where projects both meager and affordable and absolutely huge are in the offing.

Park + Terrace’s first two houses were completed and listed earlier this month with Engel & Völkers Buckhead Atlanta. Three more houses will be included in the first phase, and future projects will include six additional cluster homes, according to developer Barrel LLC. 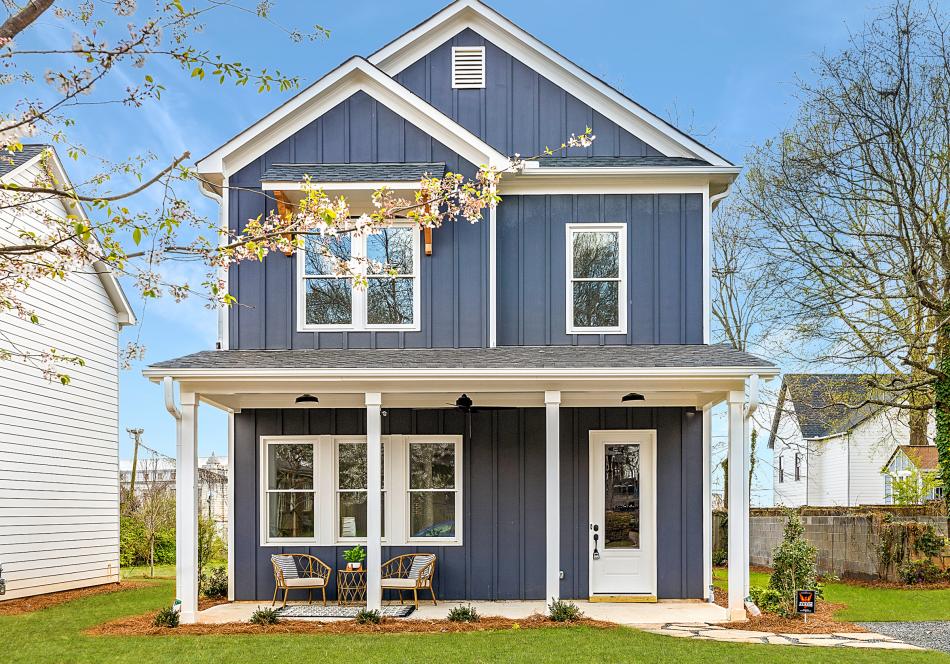 That buys four bedrooms and three bathrooms (some with half-baths) in square footages between 1,896 and 2012. Each are two stories, and just one of three floorplans includes a garage. (That gushing sound is Traditional Atlanta, gasping.)

The corner site on Federal Terrace—formerly home to boarded-up houses and vacant land—is walkable (or at least bikeable) to attractions such as the Chosewood Park greenspace, Red’s Beer Garden, and the BeltLine’s Southside Trail corridor.

What doesn’t appear in marketing materials is that Atlanta’s U.S. Penitentiary is located a block to the south, should that happen to matter. 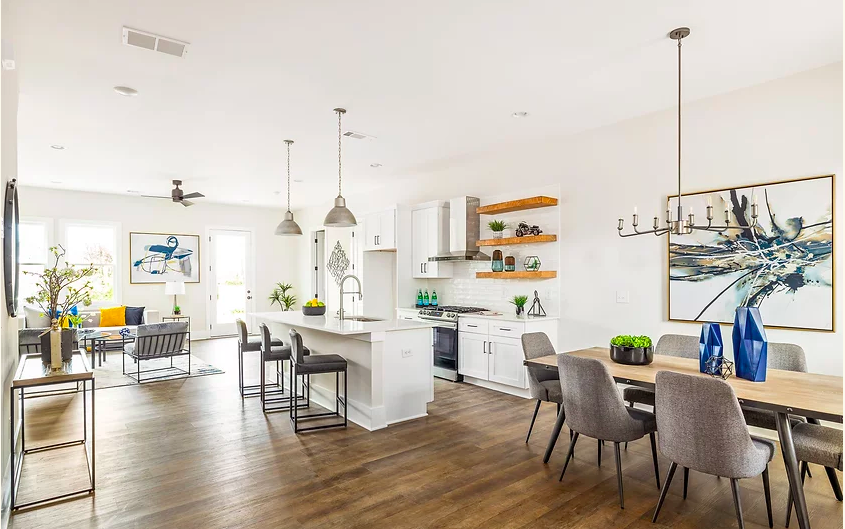 According to Tristain O’Donnell, the Engel & Völkers listing agent, the homes “present an amazing opportunity for homebuyers looking for beautiful new construction in the city,” with perks that include 10-foot ceilings, genuinely open floorplans, decks, and patios.

Skedaddle up to the gallery for more context and a closer look.