A Chosewood Park residential project is moving forward within earshot of the Atlanta BeltLine that will provide nothing but affordable housing units and others reserved for people who’ve slipped through society’s cracks.

Invest Atlanta closed a $34 million purchase of the property on July 29, a deal that included $16.5 million in tax exempt bond financing and $1 million from the BeltLine Affordable Housing Trust Fund, or BAHTF.

Building permits were issued last month for the construction of two buildings—one with 77 units, the other with 83, according to city records. Construction is expected to take a little more than a year. 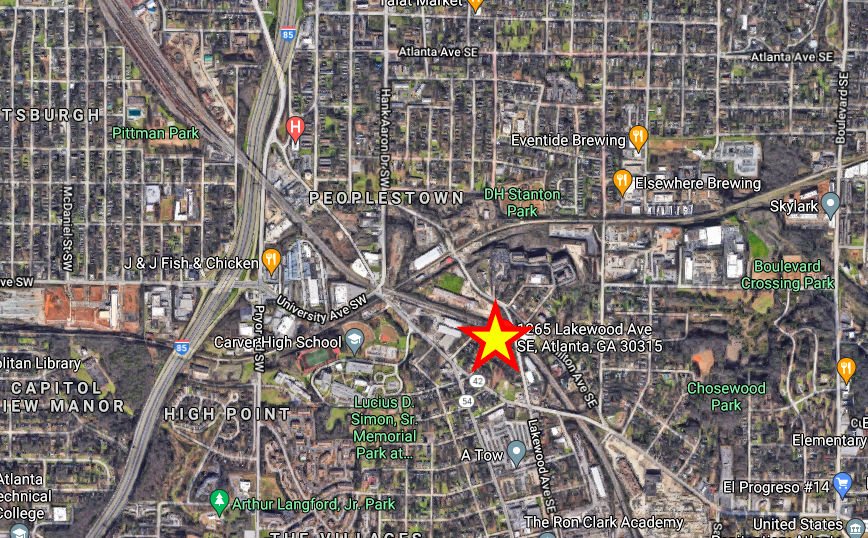 The site's distance to the Southside Trail corridor and area landmarks such as D.H. Stanton Park. Google Maps

A mix of one and two-bedroom units, the Chosewood Park project will be reserved for renters with incomes ranging from less than 50 percent of the area’s median income up to 80 percent of AMI.

The project is also receiving $640,000 from Partners for HOME, an Atlanta nonprofit that addresses homelessness, to create 16 units designated as permanent supportive housing for renters who’ve experienced chronic homelessness.

Architecture firm Geheber Lewis Associates, which has offices in Atlanta and Chicago, designed the two-building Lakewood Avenue complex. Planned amenities include a community garden and centers for wellness, business, and fitness. 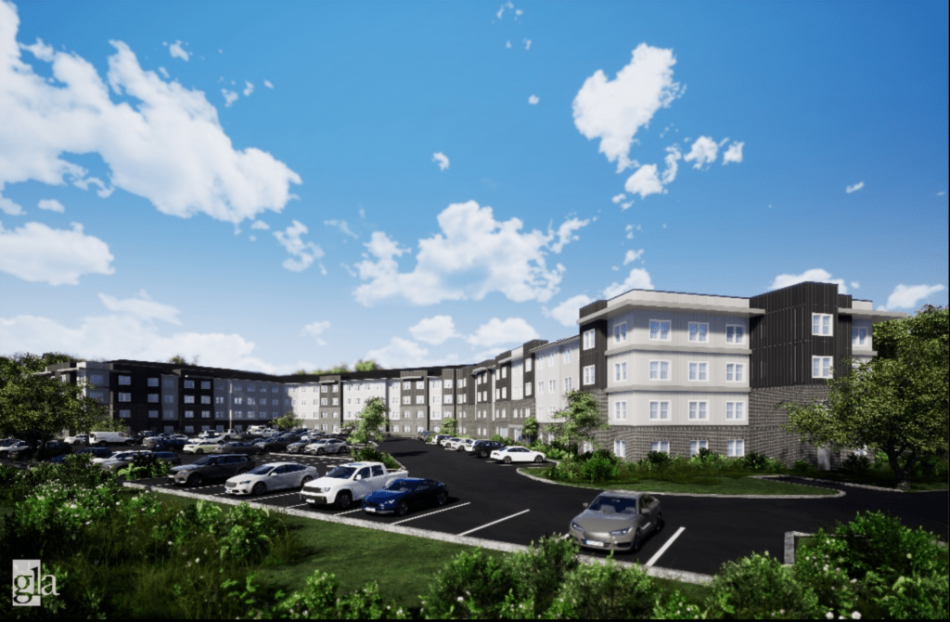 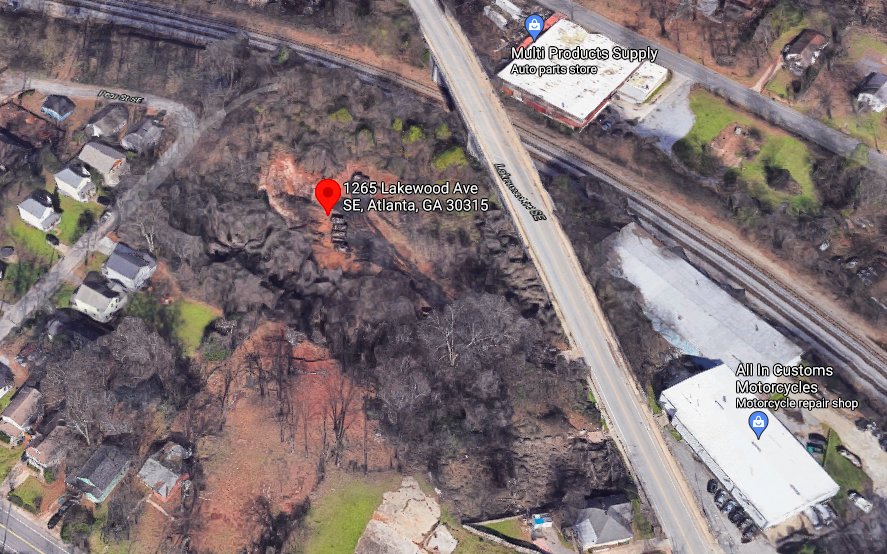 The Lakewood Avenue apartments will rise about a quarter of a mile from the segment of the BeltLine’s Southside Trail stretching between the Pittsburgh Yards development and Boulevard. That section is scheduled to be bid for construction next year.

Last month, Atlanta BeltLine Inc. and the city applied for $22 million in federal money—a FY21 USDOT RAISE grant—that would cover the bulk of construction costs for the Southside Trail piece in question. Tax funding from the Special Service District created earlier this year is also expected to help foot the building costs.

The Southside Trail has seen no shortage of market-rate apartments and for-sale condos pop up the past few years, though most of the four-mile corridor remains a rocky unpaved path.

According to a recent announcement, Atlanta BeltLine Inc. has closed on 216 affordable housing units in 2021 with another 525 homes slated to close before year’s end—more than doubling a goal set by an ABI Affordable Housing Working Group Report. Forty percent of units created or preserved are for households earning 60 percent of AMI or lower, officials said.

The other unpaved sections of the Southside Trail—stretching from Boulevard around to Glenwood Avenue, where the Eastside Trail currently ends—are expected to be under construction in early 2022, per the BeltLine.

Drawings for the entirety of the Southside Trail are considered to be about 90 percent finished at this point.

“Work is in progress to align and confirm budgets in order to bring the drawings to 100 percent complete,” BeltLine officials reported earlier this month.