The developer behind West Midtown’s growing Star Metals District has set its sights for future growth a little farther west.

The Allen Morris Company has purchased a 15.5-acre parcel at 1060 Donald Lee Hollowell Parkway—a mishmash of industrial buildings and surface parking that’s been the focus of large-scale development ideas for years—in a Westside area expected to swell with jobs in coming years. 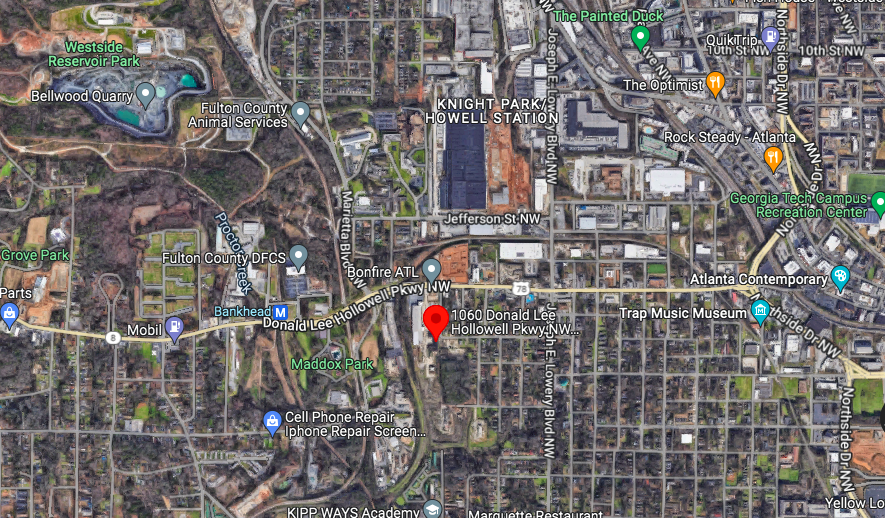 The site's proximity to Midtown, at right, the Bankhead MARTA station, and Westside Park. Google Maps

Allen Morris will be the site’s lead developer, but the former owner, Tenth Street Ventures, will stay involved as a partner. The site’s been mostly industrial for decades; plans for its redevelopment haven’t been determined, beyond ambitions to make it a “neighborhood destination with broad service offerings,” as Caperton Putt, Trez Capital’s managing director-Atlanta, said in a prepared statement. 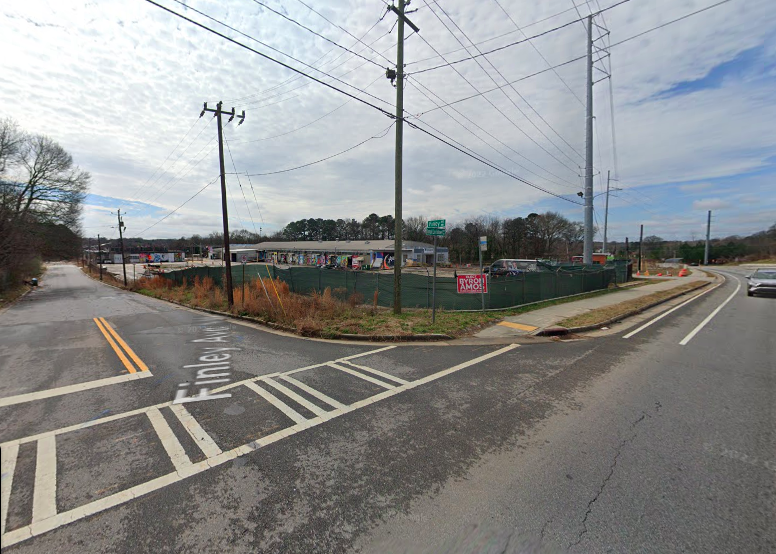 “We look forward to collaborating with the [BeltLine] and surrounding neighborhood groups to design a mixed-use project that serves the community, and creatively activates the upcoming fourth phase of the Westside BeltLine Trail,” added Spencer Morris, Allen Morris’ president.

Across the street from the Bankhead site, it should be noted, homebuilder Brock Built’s Ten29 West townhome venture continues to ink deals at prices previously unheard of in the historically underserved area.

The priciest townhome there at the moment is asking $829,900. 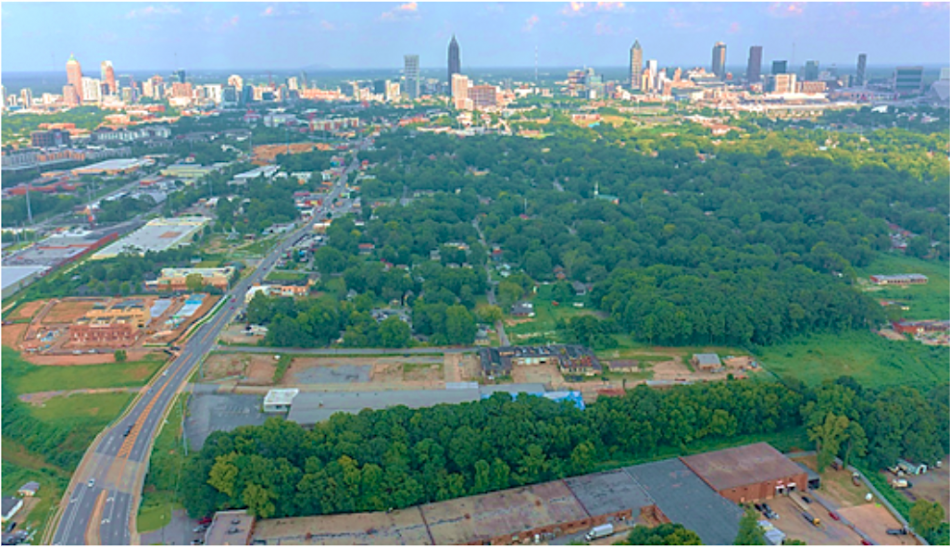