Another longstanding Atlanta commercial property is rolling out the welcome mat for the BeltLine and its throngs of patrons.

Seasoned Atlanta developer Selig Enterprises announced plans today to connect Ansley Mall, which the company has owned for half a century, to a new section of the BeltLine that’s under construction just north of Piedmont Park.

Changes will include a 105-foot pedestrian bridge spanning from the BeltLine’s Northeast Trail to the 16-acre, open-air mall property, according to Selig officials.

The goal is to allow BeltLine patrons easy access to the 1960s mall property—and to create a link for residents in neighborhoods such as Piedmont Heights to the Northeast Trail. 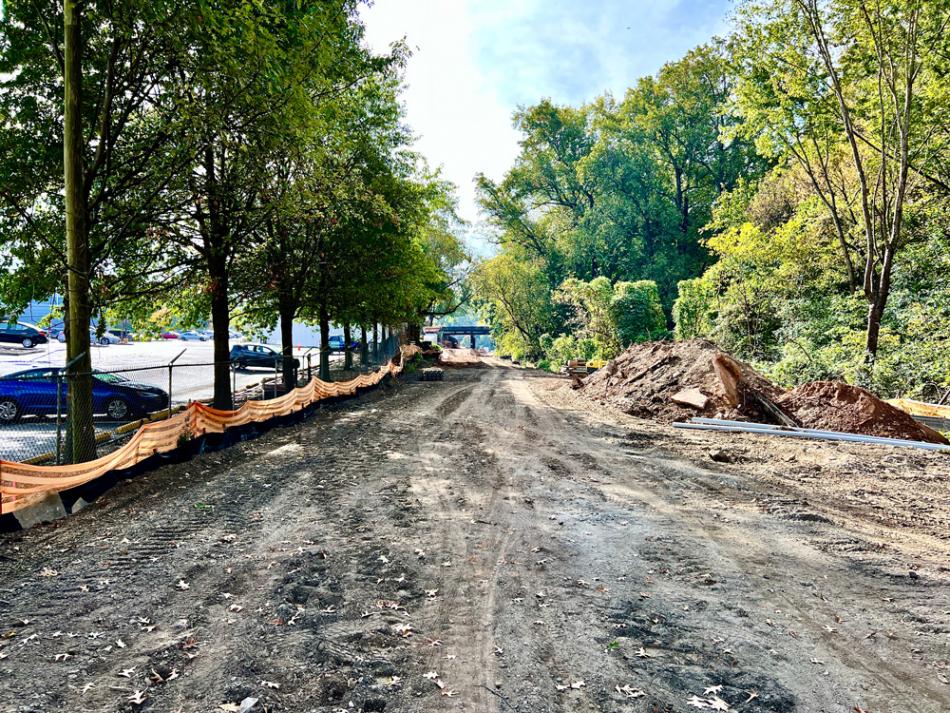 Progress on construction of the Northeast Trail's next stretch behind Ansley Mall, as seen in late October. Photo by John Becker, via Atlanta BeltLine Inc.

The BeltLine bridge will be part of larger capital improvements that aim to enhance Ansley Mall’s cachet and provide the area with "a vibrant retail and restaurant mix, improved connectivity, elevated programming, and new activated outdoor space as the ‘front door’ to the BeltLine,” per Selig’s announcement.

All plans for the rear of the mall are in conceptual phases now. We’ve asked for renderings or other imagery but were told no visuals are available for release.

“We consider the BeltLine pedestrian bridge as an investment in these beautiful neighborhoods,” said Shirley Gouffon, Selig’s senior vice president, in a prepared statement, “whose residents have patronized and supported Ansley Mall for decades.” 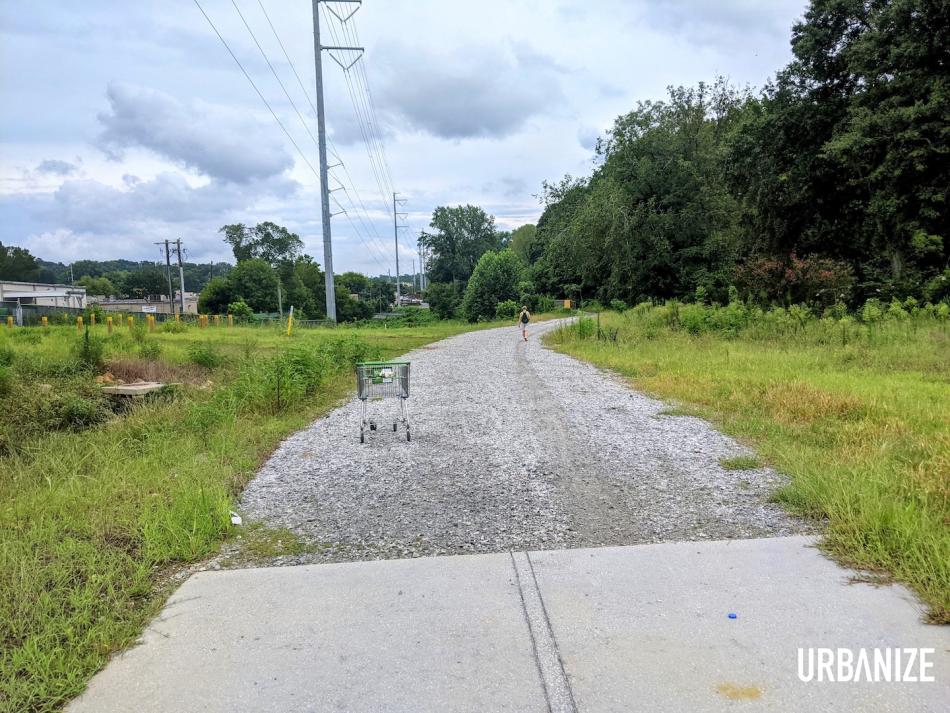 As seen prior to construction in 2021, where the gravel trail transitioned to the Northeast Trail's finished concrete portion. An entrance to Ansley Mall's rear parking lots is shown at left. Josh Green/Urbanize Atlanta

The repositioning of longstanding eastside properties to better interface with the BeltLine has been a trend for years. Notable early adopters included the Ladybird Grove & Mess Hall space and Murder Kroger (RIP), where a connecting trail and happy mural were installed in 2014 to siphon customers from the BeltLine.

A more recent example is the Midtown Promenade redo near Piedmont Park, where the back alley space has been converted to a more welcoming plaza entrance with new shops and eats.

Selig bought Ansley Mall in 1972 and still considers it a “jewelbox” asset in a 4-million-square-foot portfolio of retail properties across the Southeast. In Atlanta, those include The Shops of Buckhead, Brookwood Place, Peachtree Plaza, and Buckhead Square I and II, among other properties.

The BeltLine's Northeast Trail is being expanded into a 1.2-mile link between the northern edge of Piedmont Park, under Piedmont Avenue and Interstate 85, and into the Armour district, near SweetWater Brewing Company. 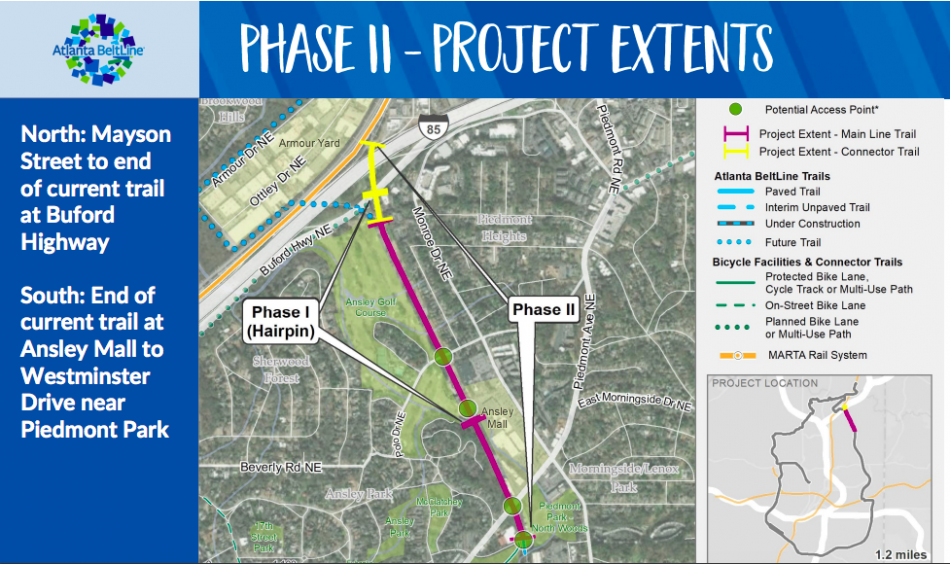 BeltLine officials told Urbanize Atlanta in June construction of the next Northeast Trail segment is scheduled to last through summer 2023, with landscaping work continuing into the fall.