Developers say the final roster of tenants has been signed to offer Tucker, Smoke Rise, and other far-eastside residents the one-stop shopping hub the area has long needed. 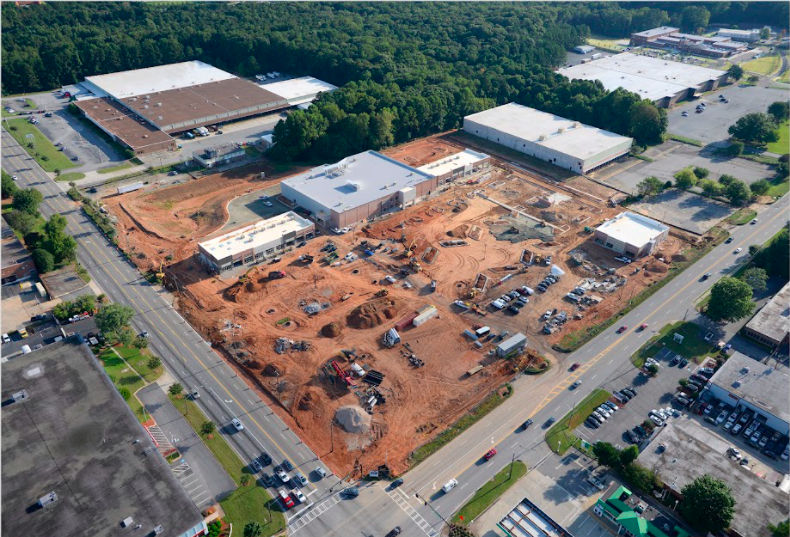 The marketplace’s biggest tenant splash came with a pint-sized version of Atlanta favorite Antico Pizza Napoletana, which will operate a 2,400-square-foot restaurant with a focus on outdoor dining. It marks the fourth location of the Antico brand overall, a pizzeria founded by Giovanni Di Palma, and it’ll dishing Neapolitan-style pies baked in the same traditional ovens from Naples as the original restaurant near Georgia Tech.

Branch Properties officials said the Antico outpost—along with gusto!, a fast-casual restaurant specializing in wraps and bowls—is set to open at the center soon. 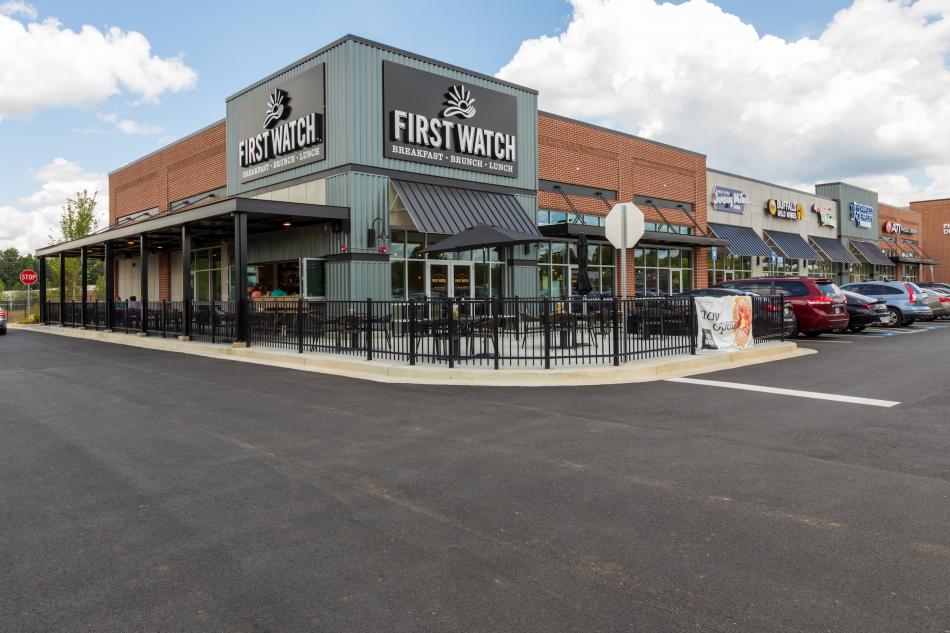 Other tenants that have already opened include Jersey Mike’s Subs and a smaller-format Buffalo Wild Wings “GO.” Service and healthcare tenants will include Piedmont Urgent Care, Scenthound Dog Grooming, ATI Physical Therapy, and The Joint Chiropractic

All new tenants at this village set back behind large expanses of parking will continue to open through the summer and fall, according to Branch Properties, which sold the property in April to real estate investment management firm Stockbridge but maintains a minority ownership. 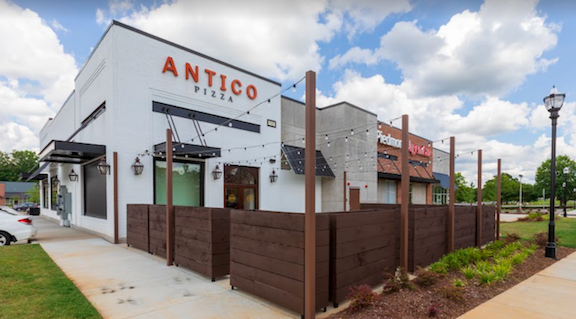 Beyond the Tucker project, Branch is building five more Publix-anchored shopping hubs across the Southeast. Locally, those include Dunwoody’s Perimeter Marketplace and the highly anticipated Summerhill Station south of downtown.

The Tucker shopping center is a few miles due east of 50-year-old Northlake Mall, which is finally seeing renovations—including new restaurant and retail spaces, plus Emory Healthcare offices for 1,600 employees—after years of decline.