Despite the City of Atlanta’s spotty track record with publicly funded infrastructure spending, a tax package that’s thought to be the city’s biggest single injection of infrastructure cash in history appears to have passed with flying colors.

And as before Tuesday’s primary election, city leaders are vowing to be good stewards of the “Moving Atlanta Forward” windfall from taxpayers—and to make good on infrastructure upgrades promised across the city.

Collectively, the measures are expected to provide city leaders a stockpile of $750 million to improve roads, trails, parks, and pedestrian infrastructure like sidewalks. Funding will also be channeled toward police and fire facilities, rec centers, and pools.

“The voters have demonstrated their trust in the city to carry out these projects, and now it is up to us [to] deliver,” Mayor Andre Dickens said in a media announcement today. “Our administration is committed to delivering these projects in a transparent and efficient way that meets the expectations of Atlanta residents.” 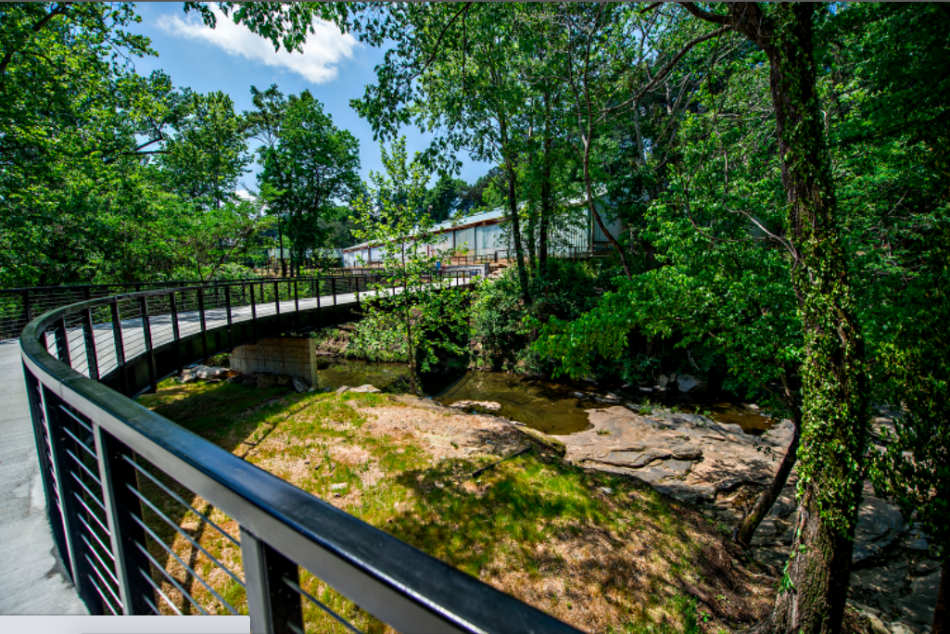 The Westside's Proctor Creek Greenway's initial phases were built with TSPLOST 1.0 and RENEW funding. A fourth phase is included in the new project list. Courtesy of Jonathan Phillips; 2018

This being Atlanta, we know how to build. But we’re also notorious for kicking ourselves in the face when it comes to mobility—and letting the allure of political favors/corruption and pet projects squash what’s truly in the best interest of the people.

Dickens stressed the taxpayer-approved investments “will touch every corner of the city” by way of $460 million in transportation funding, and varied other projects such as the $13-million replacement of Atlanta Fire Rescue Department Station 26, a $15-million upgrade for the City’s 911 Center, and a $15-million bond package for the arts.

On the trails front, the PATH Foundation has been promised $28 million that would go toward 11 trail projects that collectively would extend for about 10 miles around the city. PATH leaders have pledged to work alongside the Atlanta Department of Transportation to tackle each of those projects within the next five years. 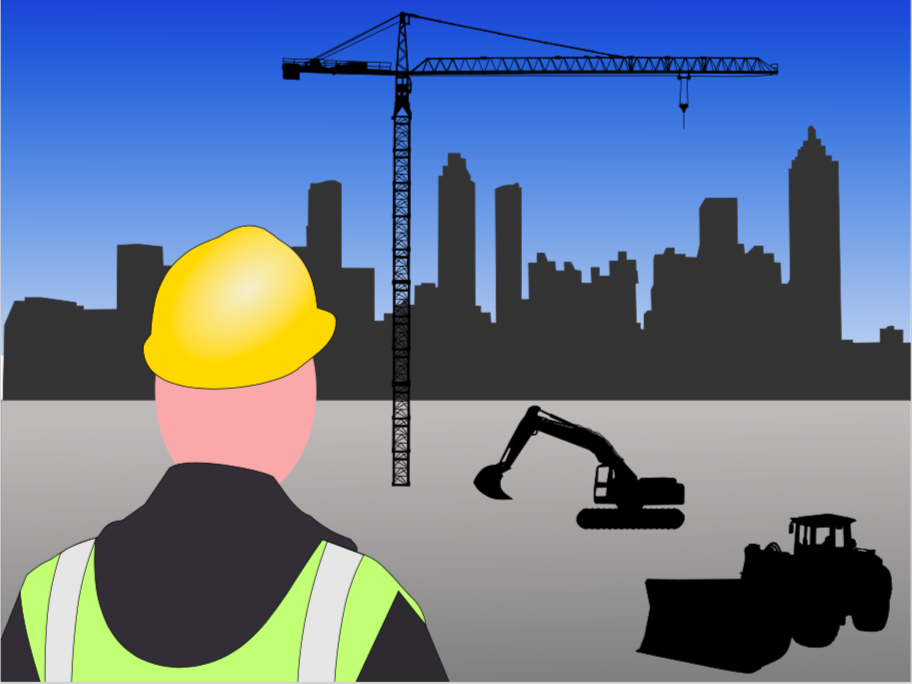 As a reminder, the Atlanta City Council unanimously approved the Moving Atlanta Forward infrastructure package list back in December.

Those five pages of promises that could alter the functionality of this growing city can be found right here. (Noticeably absent from that document: estimated timelines.)

What are you most looking forward to, should it all pan out as planned?