For the second time in as many months, plans have emerged for overhauling a property devoted to auto repair on booming Memorial Drive near the Atlanta BeltLine. 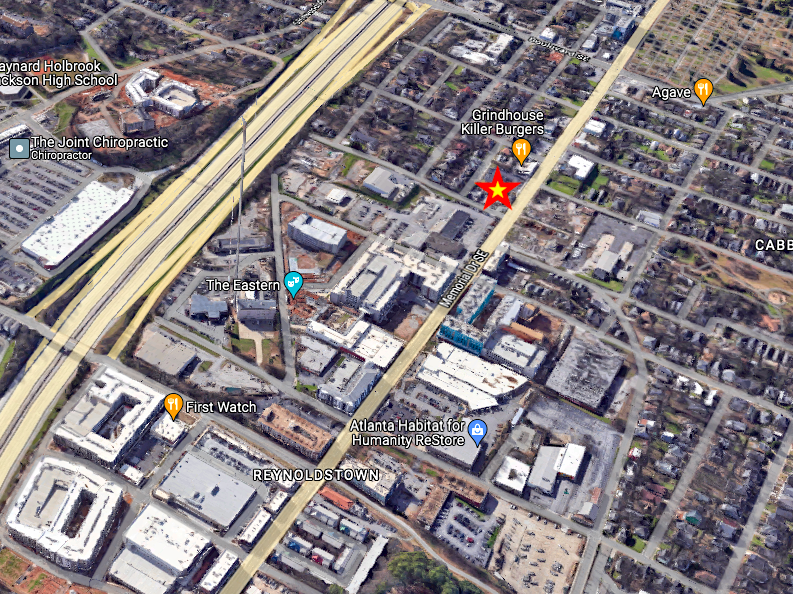 Habif Properties, which leases and manages the property, recently completed an adaptive-reuse renovation to allow for new retail. Principal Michael Habif said his company has been active in the neighborhood for 43 years and is “excited to see the continued growth on Memorial Drive and the expansion of these great local businesses” in an announcement today.

Kupcakerie debuted in East Point in 2016 is now under construction on Memorial Drive, with an expected opening in early fall this year, officials said. 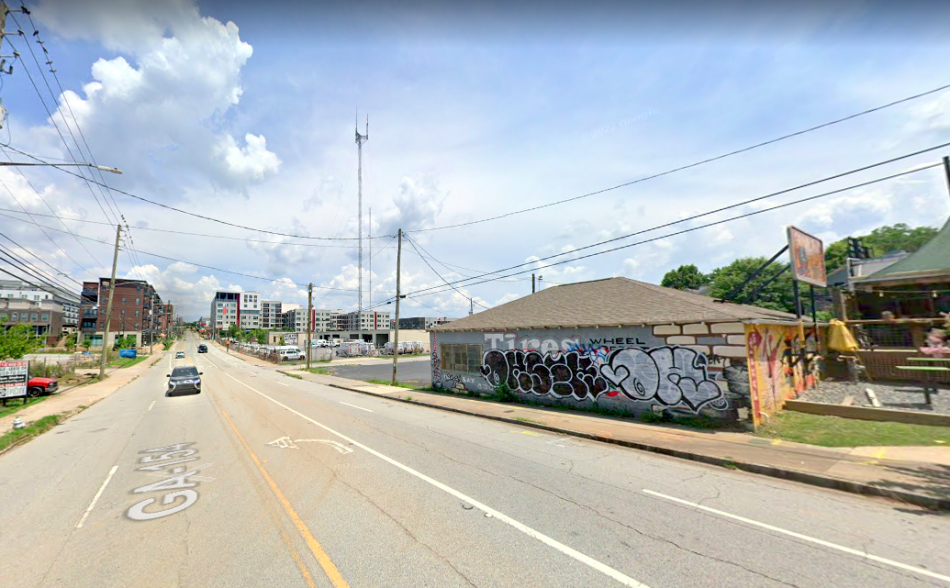 The relocation will allow for interior dining, a full bar, and bigger menu, officials said.

Half a mile away, news emerged last month that Reid’s Body Shop—a Reynoldstown staple for nearly 70 years—was selling its Memorial Drive property to Toro Development Company for a 186-unit apartment complex to be called The Reid, continuing a groundswell of large-scale development in the corridor over the past decade. 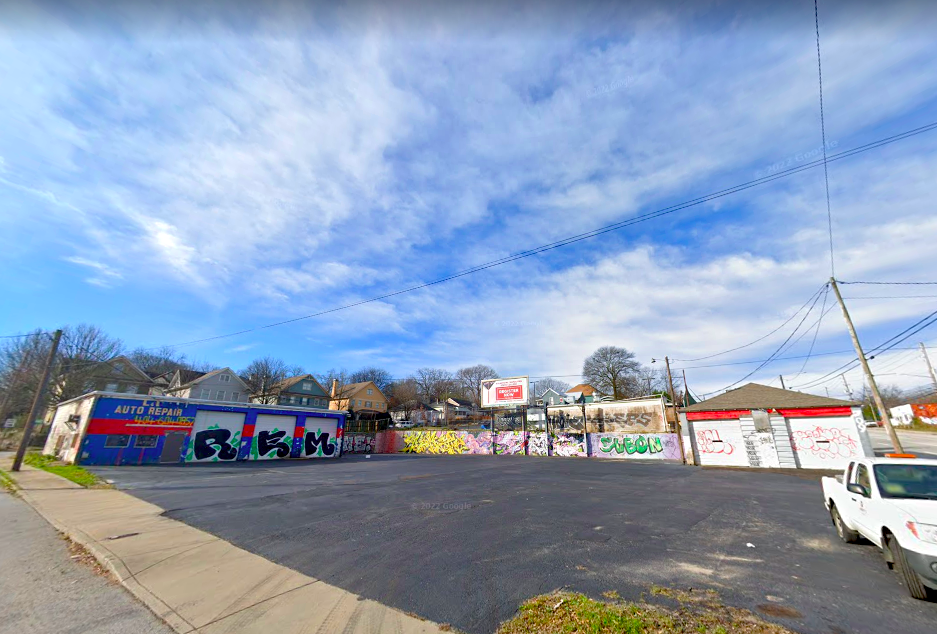 The property where Memorial Drive meets Chastain Street in Grant Park, as seen in January, prior to renovations. Google Maps

Across the street from the auto shop conversion, longstanding landscaping supply yard Cummin Lanscape Supply recently closed its business to consolidate operations to another location on Moreland Avenue.

Cummin reps haven’t returned inquiries asking what they intend to do with the property long-term.