Twenty miles east of downtown Atlanta, stakeholders gathered last week at The Mall at Stonecrest as new permanent signage was hoisted into place on a formerly vacant Sears building, signaling what development officials call the next phase of a mall rebirth that’s "gaining momentum."

Called Priví—a play on “privilege” and “privy”—the $17-million venture will span two levels of the former Sears. Upstairs will be a food hall with a mix of entertainment concepts; downstairs will see coworking space, a 5,000-square-foot event facility, art gallery, and health and wellness center (aka, the “Priví Healthplex”) with nine different businesses. The latter portion is scheduled to open first, in a matter of weeks, per development officials. 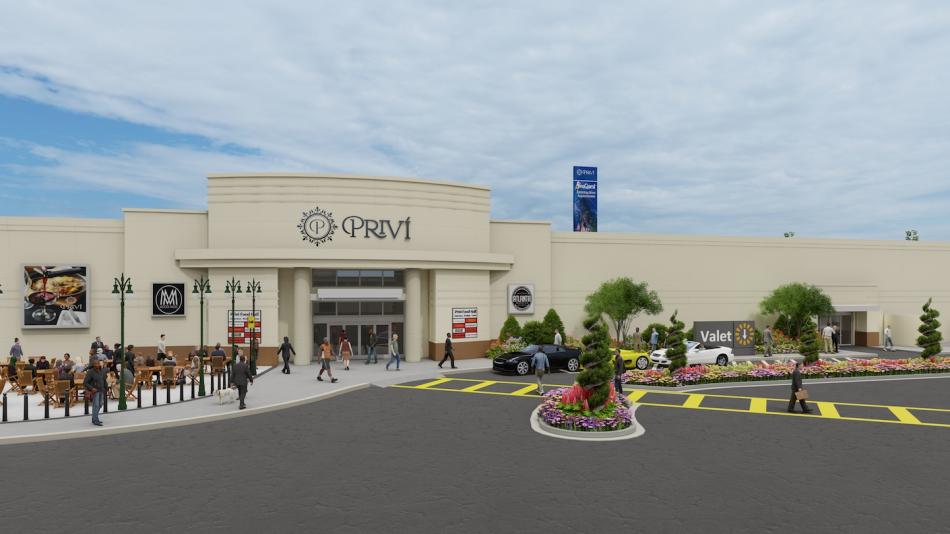 Also in development is a TRYP by Wyndham hotel, described as the “capstone achievement” of the Priví project and the only full-service hotel in Stonecrest. As part of Wyndham’s new Black Ownership & Lodging Development (BOLD) initiative, the hotel is expected to include 100 rooms, a bistro, meeting space, and rooftop bar at the edge of former mall parking lots. 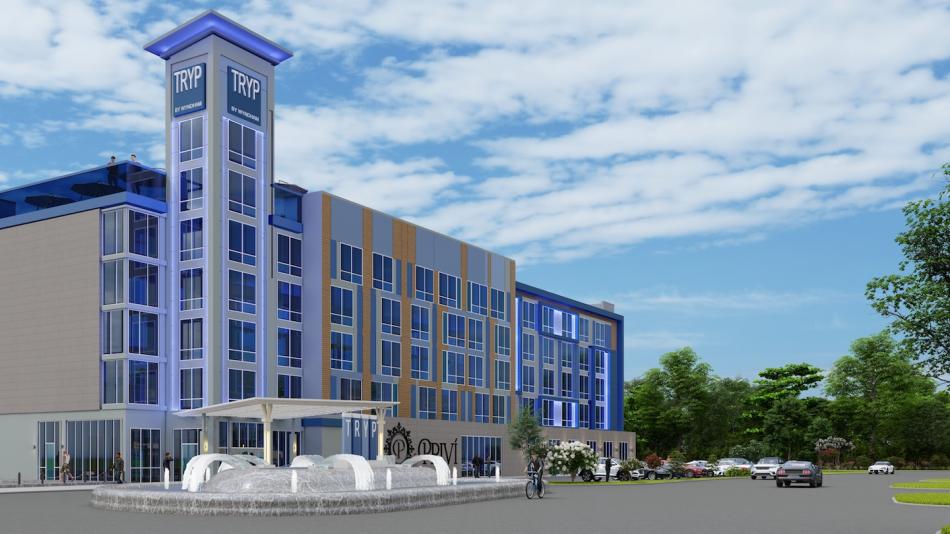 The TRYP by Wyndham hotel is scheduled to open at the edge of a Stonecrest parking lot in 2024.Courtesy of Stonecrest Resorts

According to Stonecrest Resorts, development of phases three and four will continue through the winter and spring, with the 50,000-square-foot food hall now planned to open next summer. It’ll be operated by Good Food & Company Hospitality Group, known in Atlanta for concepts such as Atlanta Breakfast Club, Phoenix Roasters, ABC Chicken & Waffles, and now Le Petit Marche in Kirkwood.

The TRYP by Wyndham hotel is slated to be finished sometime in 2024. 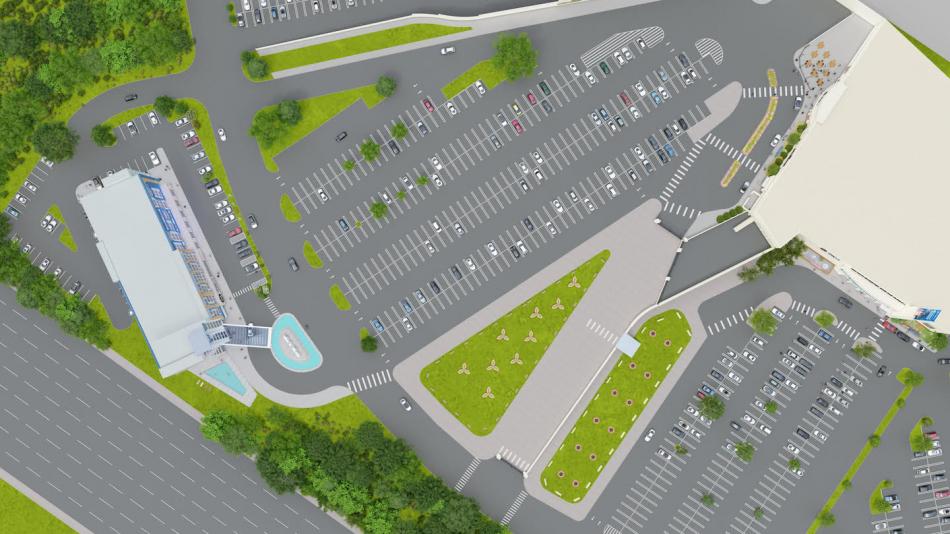 Positioning of the forthcoming hotel and repurposed Sears building at Stonecrest. Courtesy of Stonecrest Resorts

Mixed-use additions or alterations are planned at Alpharetta’s North Point Mall, South DeKalb Mall, and North DeKalb Mall, among others. Meanwhile, the most maligned, ghostly mall in the metro, Gwinnett Place, is also showing signs of redevelopment life. Gwinnett County purchased the 39-acre property for $23 million last year and selected planning firm VHB to come up with a revitalization strategy. Following community input, a concept called “Global Villages” was selected in July. 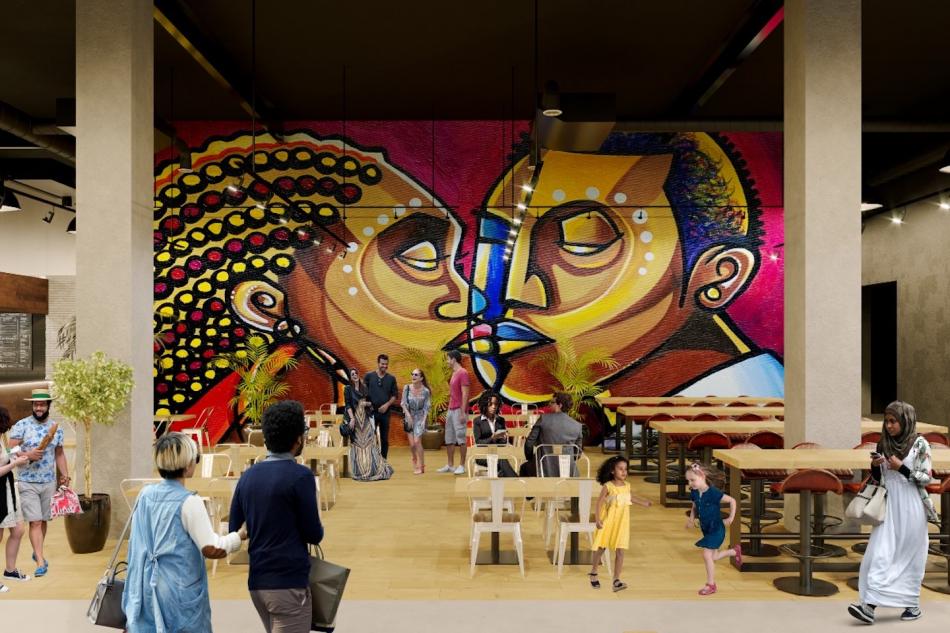 In Stonecrest, health and wellness, creative, and food concepts bound for Priví’s second phase are described by development officials as follows: