NORTHEAST ATLANTA—Fans of one-of-a-kind cultural destination Plaza Fiesta were jolted by headlines this week announcing that Asana Partners—owners of Krog Street Market and other trendy intown properties not exactly associated with cost-friendly goods and services—has purchased the vibrant marketplace.

Located at 4166 Buford Highway, Plaza Fiesta is anchored by a Mercado Fresco grocery store, Ross Dress for Less, Planet Fitness, Ollie’s, and Aaron’s, while a freestanding CVS and QuikTrip were also included in the sale.

But the million-dollar question remains: What’s going to change at Plaza Fiesta, if anything? That’s not exactly clear.

When asked about Asana’s future plans via email this week, Brian Purcell, a partner with Asana, responded that “we don’t have any additional details to share at this time” but offered to “reach out in the future once we do.” 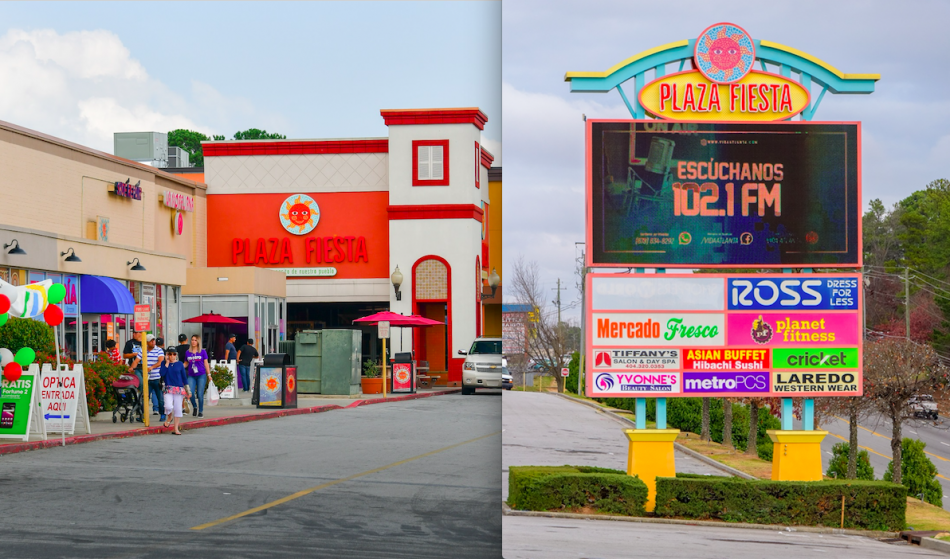 Lending some hope that Plaza Fiesta won’t be drastically altered was this statement from Kevin Hurley, senior vice president of CBRE in Atlanta, which brokered the deal: “We’ve been huge fans and patrons of Plaza Fiesta for many years and watched it thrive under thoughtful ownership and management,” said Hurley. “We’re thrilled to have found a new sponsor that will continue to be a great steward of such a special property.”

Charlotte-based Asana forked over $85.6 million for the 32-acre property—more than twice what it had last traded for in 2006, and about $40 million more than the DeKalb County Tax Assessor's office says the property is worth. Brokers marketing Plaza Fiesta had previously described it as a “cash flow machine.”

According to CBRE, Plaza Fiesta is more than 95 percent leased, and its main market section is home to about 250 different tenants.

ALPHARETTA—The potential redevelopment of Alpharetta’s ailing North Point Mall appears to have screeched to an acrimonious halt—at least for now.

The Alpharetta City Council this week rejected $550-million redevelopment plans by Texas-based Trademark Property Company to turn the mall into a live-work-play destination across several phases in coming years. Trademark was denied rezoning by a 4-2 vote, the latest plot twist in the concept’s turbulent, now-stunted path toward birth.

The AJC summarized Monday’s proceedings thusly: “Councilmembers opposed to the project said they did not trust Trademark to carry out its design plans and feared the shopping center would become a wasteland with only a shuttered mall and an unwanted apartment complex left.” Ouch. 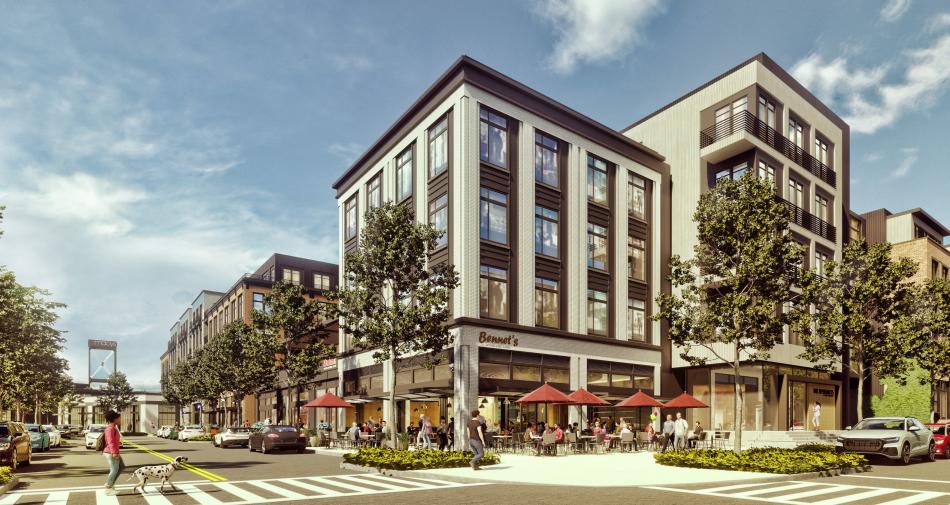 A particular bone of contention was the 875 new apartments Trademark said would be required if the redevelopment was going to be financially viable. Trademark officials said city councilmembers had expressed concerns those units would attract only transient residents and drug dealers, but councilmember Jason Binder argued this week those comments were taken out of context, per the AJC.

All hope for Trademark’s involvement in a North Point redo isn’t lost. Councilors did unanimously approve a measure that would allow the developer to submit revised plans in six months.

VIRGINIA-HIGHLAND—The future is becoming clearer (kind of) for a primely located property in transition, as spotlighted on these pages a year ago, at the cusp of Piedmont Park.

The Saporta Report relays this week the Atlanta Botanical Garden has purchased for $13.5 million the roughly 2-acre Monroe Drive property, which used to house Cantoni furniture company and other businesses. Botanical Garden reps told the publication the purchase is less about redeveloping the property now than keeping it as an investment for future options. Property records indicate the deal closed in May. 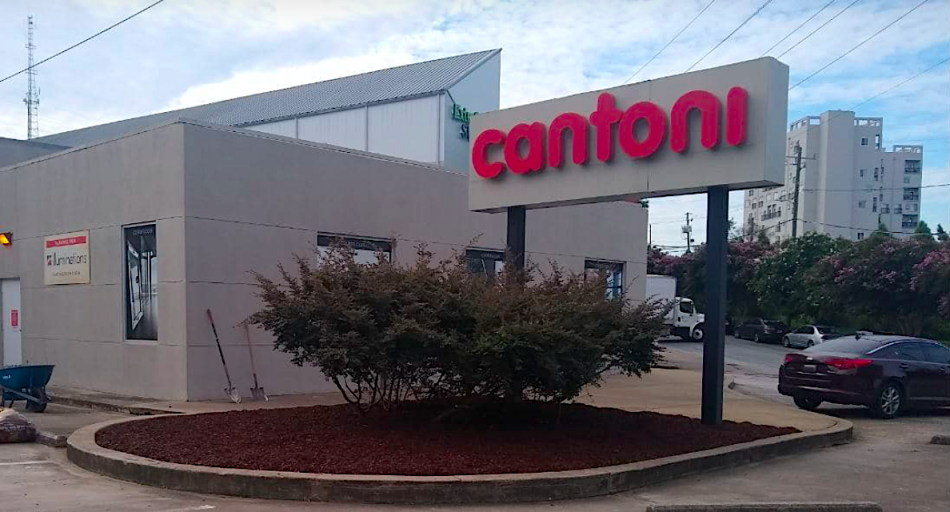 Combined, the buildings on site span more than 39,000 square feet. Atlanta’s marquee greenspace is across the street, and the BeltLine’s Eastside Trail trailhead is half a block to the south. They were previously owned by Mimms Enterprises, a Roswell-based commercial real estate company with a portfolio of shopping center holdings dotted around North Georgia.

The properties had last sold for $7.5 million in 2019, according to city tax records.