Anyone who hasn’t visited the northernmost blocks of Midtown’s Juniper Street lately will notice a substantial subtraction the next time they do.

Having been in the Midtown demolition forecast since early 2021, two LGBTQ drinking and dining staples—casual Southern restaurant Einstein’s and lively bar Joe’s on Juniper—have been fully razed along with neighboring bungalows-turned-businesses in the blocks between 12th and 11th streets.

Both Metrotainment Cafes concepts had operated on the block since the 1990s, their patios lending the area a lively vibe. 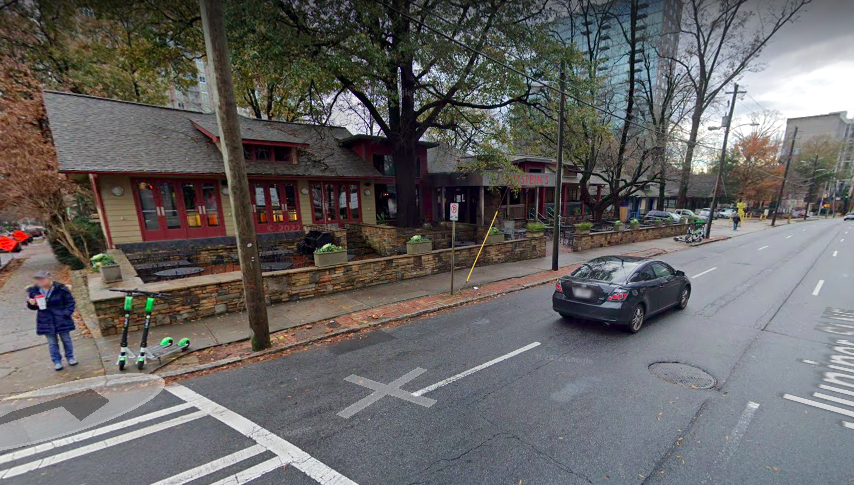 The block of Juniper Street in question in December 2018. Google Maps 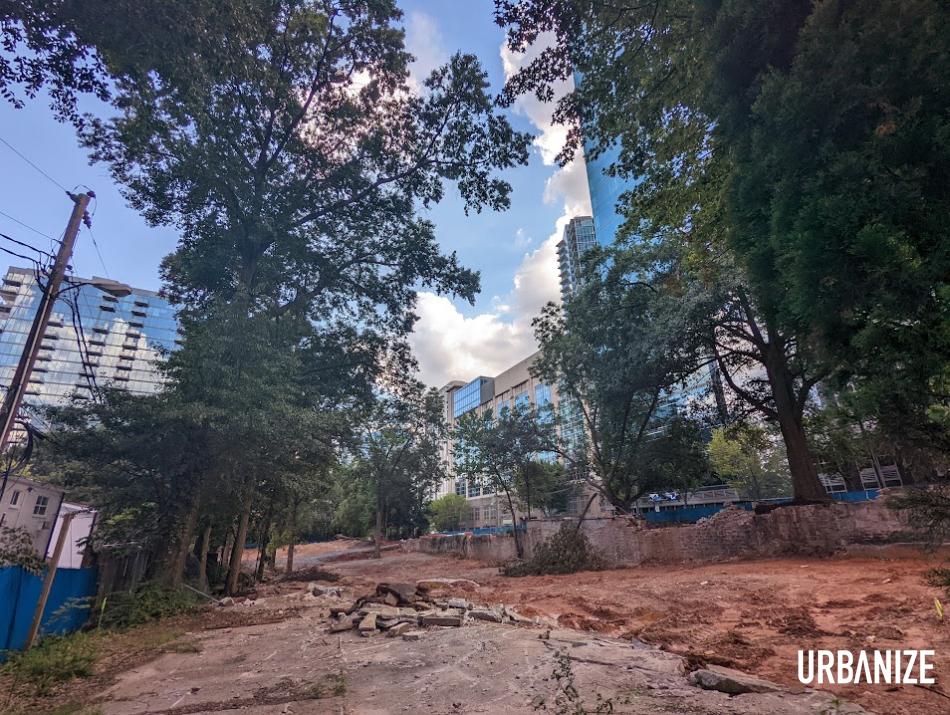 In place of Einstein’s and Joe’s on Juniper, Charleston-based Middle Street Partners plans to construct a two-building apartment project on the Juniper Street parcels, to include one of the tallest new Midtown high-rises in years.

Middle Street Partners’ media reps haven’t responded to inquiries about the 1081 Juniper Street project this year. An executive with the company hasn’t returned emails seeking information on when construction might start, now that demolition appears to be complete, or if there’s still a chance either of the former restaurant concepts might make a return to the location once new retail spaces open, as developers said was possible last year. 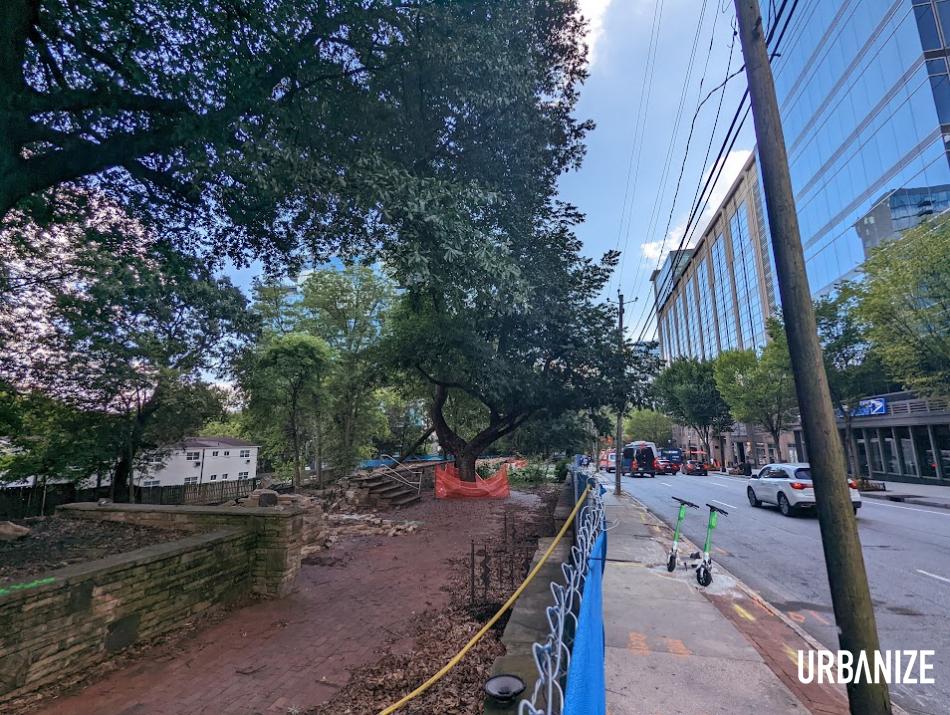 The project has gained zoning approvals, and a building permit was issued in April, according to the City of Atlanta’s Office of Buildings records.

Midtown Alliance lists the project as one of 18 high-rises currently under construction across the subdistrict, with delivery expected in fall 2024. Modified plans call for two buildings to stand 38 and 34 stories with a total of 470 rental units.

Development officials said last year plans call for the taller tower to be built first, as phase one, followed by the shorter building on the southern end of the block near 11th Street. In terms of sheer stories, the larger structure would mark Midtown’s highest stack of homes since Related Group’s 39-story Icon tower wrapped in 2018.

Also included in the plans are 8,600 square feet of retail space at street level and 690 parking spaces. 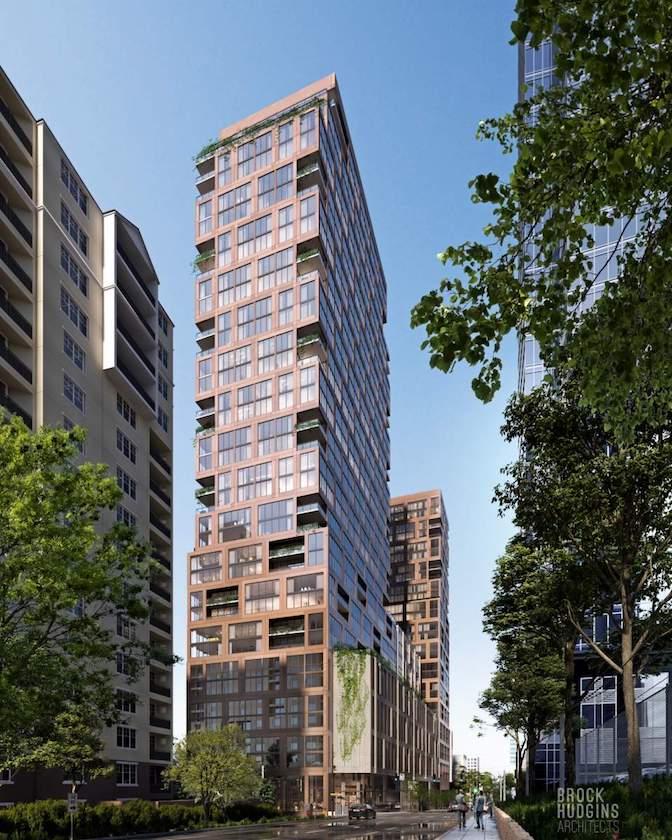 The larger tower, in the foreground, and the project's stance over Juniper Street. Middle Street Partners; designs, Brock Hudgins Architects

The former restaurants shuttered in summer 2021 and by September last year were surrounded by construction fencing, but the site went quiet over the winter and spring months. Deconstruction of the buildings began earlier this summer and marked the end of an era for the low-rise nightlife strip.