A Charleston-based developer’s bet on the BeltLine has added another crane and busy construction site to the Southside Trail before it fully exists.

That structure is climbing from a pit at the site now, as spotted on a recent visit. The 323-unit apartment building will ultimately rise six stories above ground. 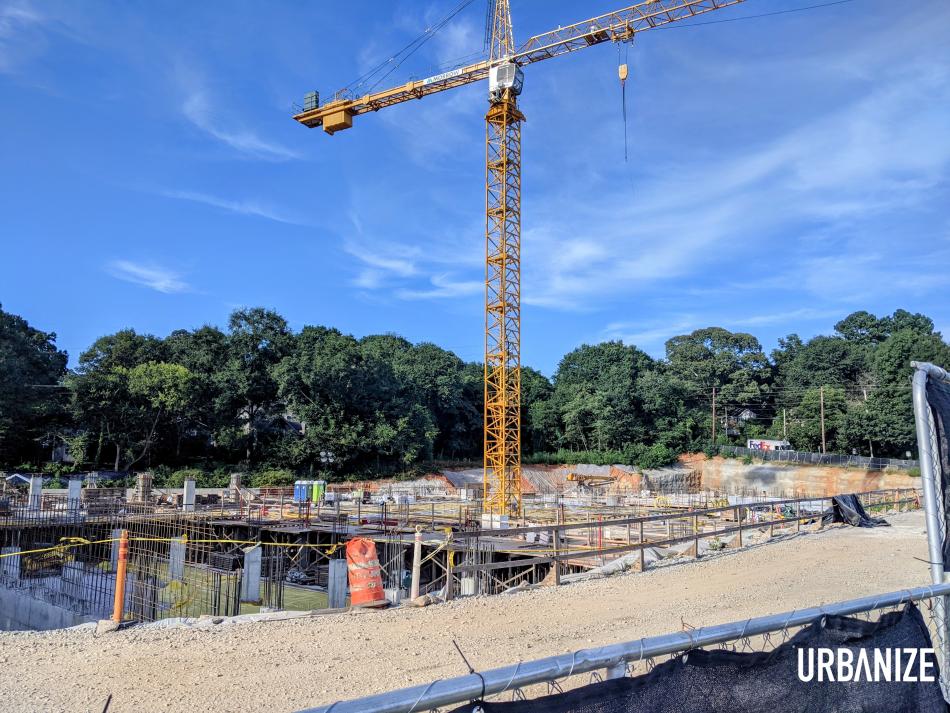 Eventually, the Boulevard intersection is expected to act as a popular gateway to the 4.5-mile Southside Trail, which opened in an interim state in 2019 and completed its first paved new section earlier this month.

But it could take a couple of years before BeltLine pavement reaches Boulevard.

Work on the Southside Trail’s segments 4 and 5—spanning from Boulevard around to Glenwood Avenue in Ormewood Park—is expected to be bid out next summer. BeltLine officials hope to start construction in about a year.

That would still leave a two-mile gap, from Boulevard heading west.

The BeltLine recently applied for a $22-million federal grant that would be used—along with funding from the new Special Service District tax—to build the remaining segments (2 and 3) from Boulevard to the newly opened Southside Trail section at Pittsburgh Yards. The agency hopes to bid out that work in summer 2023. 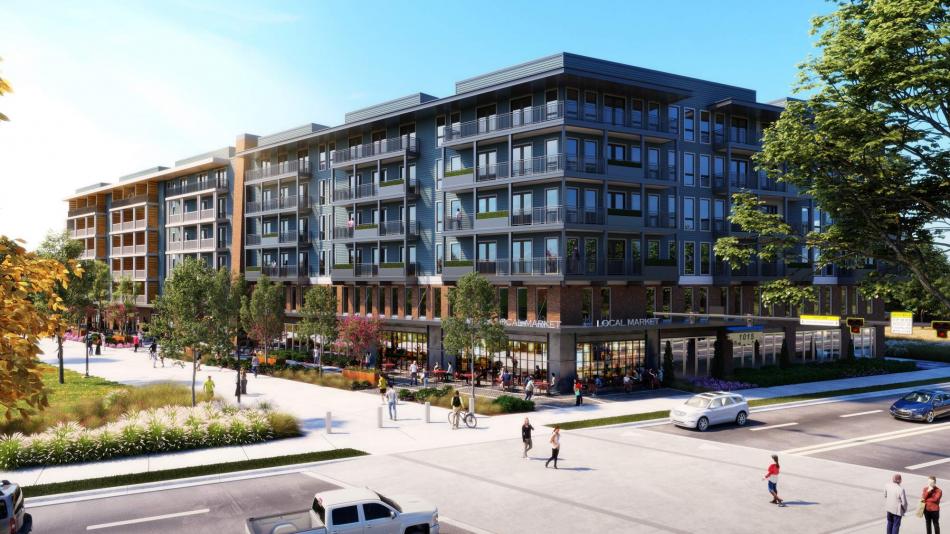 How Grant Park's latest rentals are planned to meet the Southside Trail with retail.Courtesy of Middle Street Partners

Middle Street’s investment is another sign developers are bullish on the Southside Trail’s prospects in the Grant and Chosewood Park neighborhoods. Nearly 450 condos (Pratt Stacks) and upscale rentals (1099 Boulevard SE) have popped up nearby in the past couple of years, with more condos on the way.

The latest apartment building, a partnership with Pacific Coast Capital Partners, is replacing a small industrial complex built in 1963 that was formerly home to Waken Meat Company.

It’s bringing a mix of units ranging from studios to two-bedrooms, with an average of 729 square feet. Fifteen percent of the rentals will meet the city’s inclusionary zoning guidelines, which means about 50 homes will be designated as affordable for anyone earning 80 percent of the area’s median income, officials previously told Urbanize Atlanta. 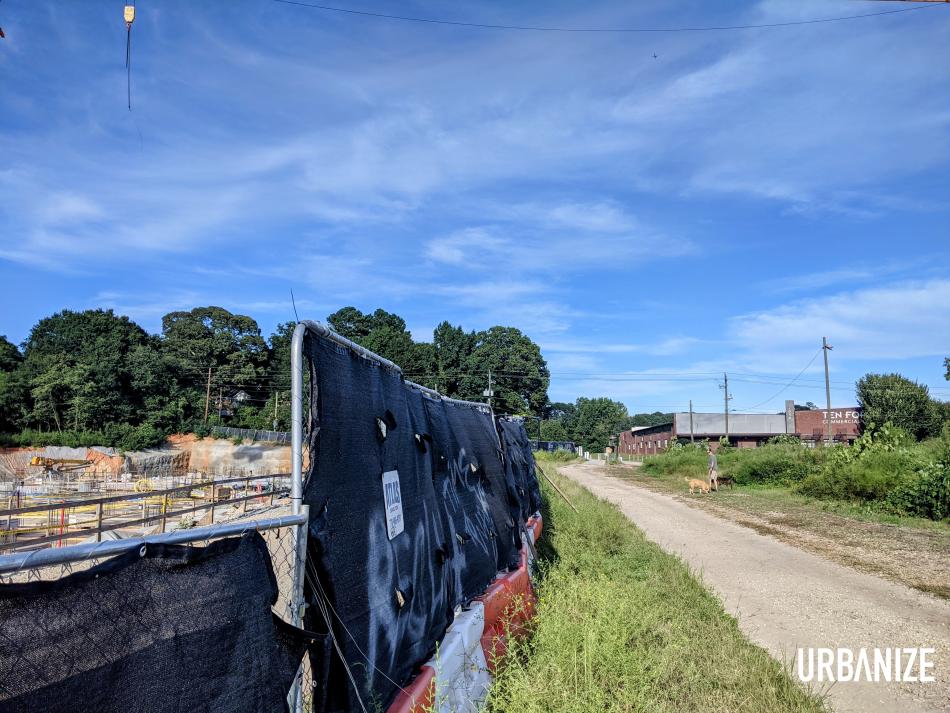 The Grant Park apartments were devised with WFH culture in mind, with dedicated office spaces in each unit, plus a dog park, coworking spaces, and a 24-hour gym on site.

First move-ins are expected a year from November, with construction finishing in 2023.