The most devout midcentury-modern purists (and basically everyone's grandparents) just might find their throwback, nostalgic Shangri-La in Sagamore Hills.

That leafy northeast Atlanta community, located just north of Emory University, is where we find the painstakingly accurate, MCM time capsule that is “Hardrath House,” a 1956 atomic ranch that worships at the Joseph Eichler altar.

Named for its builder, Howard Hardrath, a World War II veteran who settled in Atlanta to head P&H Homes and P&H Realty Co. for decades, the tiered property occupies a sloped, double-lot 1.2 acres off Clairmont Road.

Hardrath, who helped create the celebrated Northcrest community, lived for 60 years in what he considered his dream house, until his death at age 98 in 2015. 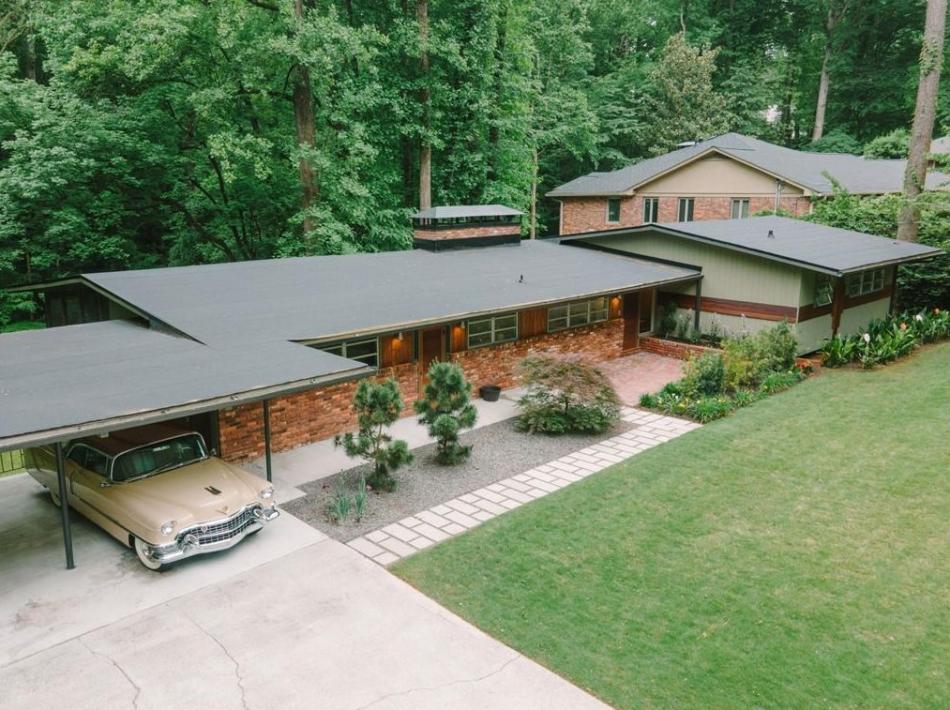 The new owners have spent the past seven years renovating the property back to its original, functional, groovy midcentury condition. It listed two weeks ago at $899,000, where it remains.

The home, of course, retains its original flow, plus the marriage between indoor and outdoor spaces. A backyard kitchen and spa are new, but otherwise the interior comes off like a blast from the 1950s. See: the Jetsons-like bathrooms and original kitchen, with its avocado-green appliances and Brady Bunch cabinet hardware. 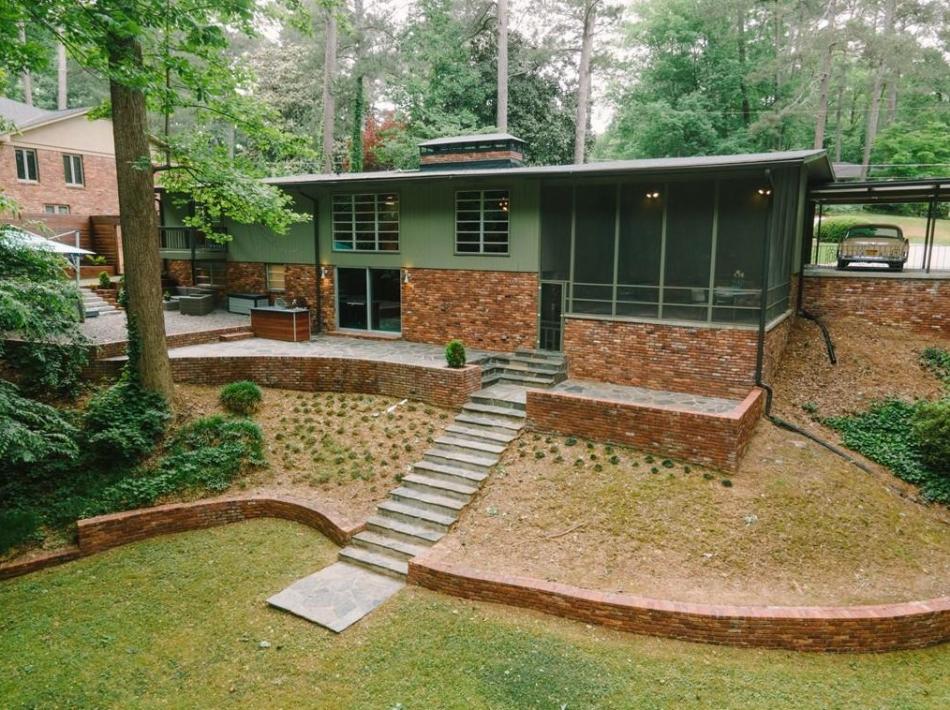 Inside, the home counts four bedrooms and three bathrooms in 4,300 square feet, plus a garage and two-vehicle carport that could qualify as sleek.

Records indicate the property last sold for $437,500 in 2016. See its current (and basically former) state in the gallery above.

• For $600K, midcentury A-frame with rental in back is just bananas (Urbanize Atlanta)