Despite years of studies, planning, and even annexation, the possibility of a light rail line linking MARTA’s Lindbergh Center station with important job hubs such as Emory University appears D.O.A.

Instead, the transit agency is following a national trend and advancing plans for bus rapid transit along the four-mile Clifton Corridor, with a handful of specific possible routes in mind.

MARTA officials report this week that “promising discussions with CSX railroad” and the potential for “significant federal funding” are prompting the agency to put all its chips in the BRT basket for the Clifton Corridor. It marks the second time this year MARTA has pivoted from rail plans toward BRT for a crucial ITP transit corridor.

As with BRT proposals in other parts of town, MARTA is pointing to the benefits of buses over light rail as factors in its decision. BRT systems can be delivered faster and represent a more cost-efficient use of resources, while still providing high-capacity transit in dedicated lanes that’s both flexible and reliable, as MARTA officials see it. 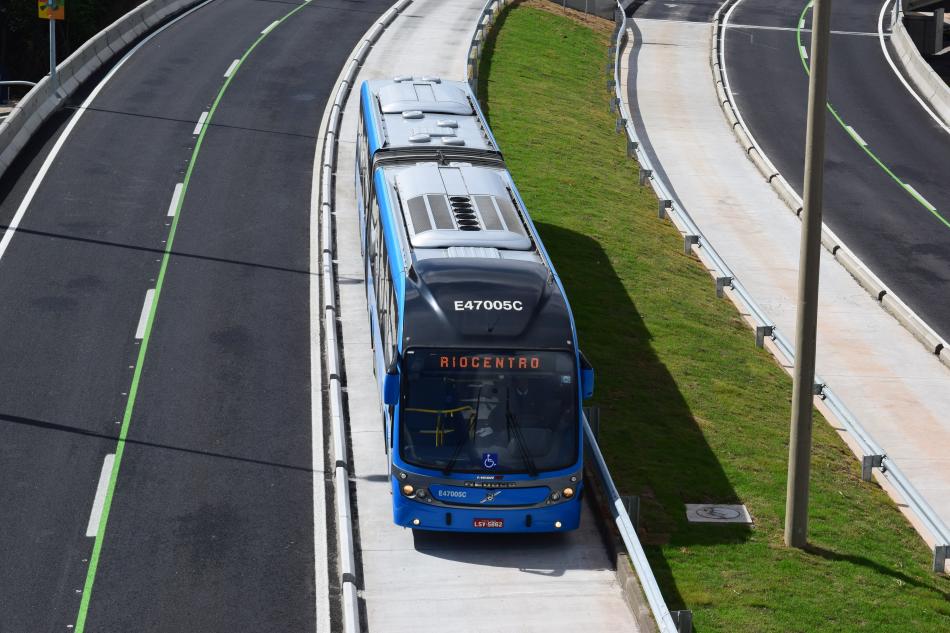 MARTA's Clifton Transit Corridor Project Team held five workshops with stakeholders over a week in March as a first step toward pinpointing and studying transit route alignments and which type of vehicles to use, the agency revealed this week.

Ten different BRT and rail alternatives were presented at the workshops to a panel that included reps from City of Atlanta and Decatur government, DeKalb County, Emory, and Centers for Disease Control and Prevention, which the transit line would also link with.

Four possible BRT routes are under consideration now, but MARTA hasn’t specified exactly where those would run.

As a next step, an “extensive series of public engagement meetings” will held both in-person and virtual in June and July to show possible BRT alignments and gather public feedback, MARTA officials said in a Tuesday press release.

For years, the transit agency has been weighing the pros and cons of light rail for a link between the Lindbergh station and thousands of jobs at the CDC and Emory. Interim CEO Collie Greenwood had recently informed Atlanta city government leaders the agency would make a decision to pursue either rail or bus plans by October, as the AJC reported. 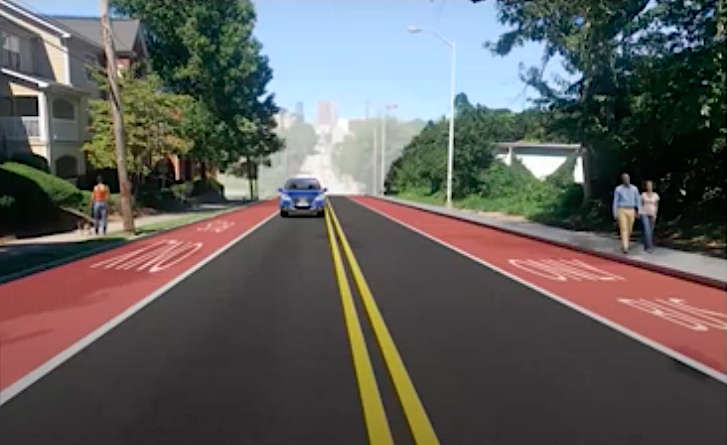 How MARTA's BRT lanes connecting Summerhill to downtown could look and operate. MARTA

In February, MARTA made the controversial decision to pursue BRT plans instead of a light-rail system on a six-mile stretch of Campbellton Road in Southwest Atlanta.

MARTA officials believe BRT on Campbellton Road will be significantly cheaper to build and operate—$130 million in estimated construction costs, versus $340 million for light rail—and could be installed three years sooner. The BRT option, according to the transit agency, was favored by a majority of Southwest Atlantans surveyed as part of two years of analysis and public engagement.

Critics who favored the rail option have equated those cost savings to $200 million being pulled from the community.

South of that, the transit agency also plans to implement a 15-mile BRT system in Clayton County.