The properties were formerly home to a half-dozen low-rise buildings; some were abandoned, while others operated as auto repair shops and an Express Oil Change. 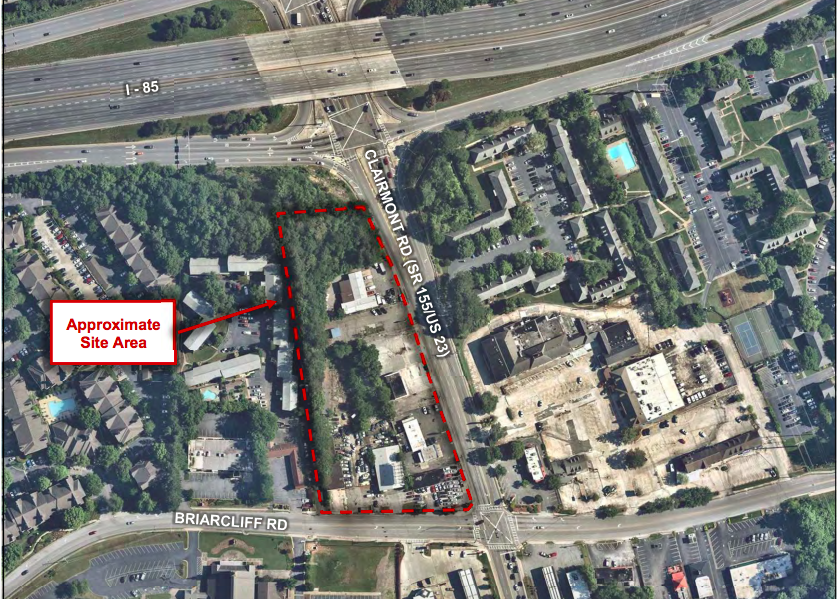 The Lumen Briarcliff site along Clairmont Road, with Interstate 85 pictured at top. Kimley-Horn

The Atlantic Residential development, as designed by the Lord Aeck Sargent firm, will include 264 apartments described as “luxury” across three residential buildings. 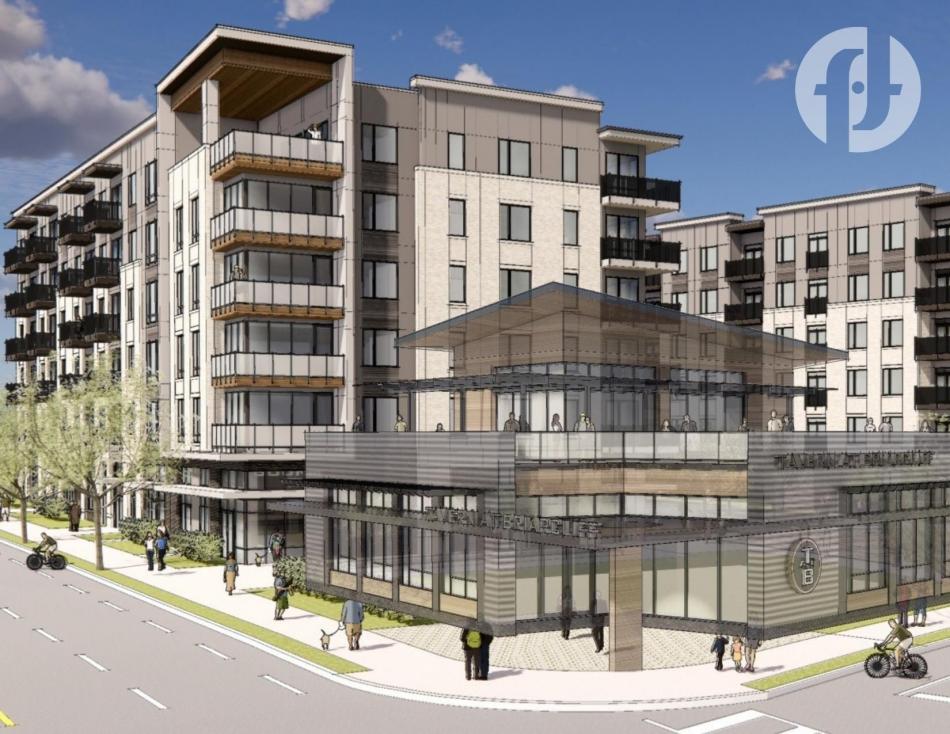 According to the contractor, resort-style amenities at Lumen Briarcliff will include a top-floor sky lounge. (We'll add that walkability to a sprawling, newish QT across the street could be beneficial.)

A drone flyover from the site published Tuesday should help satiate any appetites for destruction. 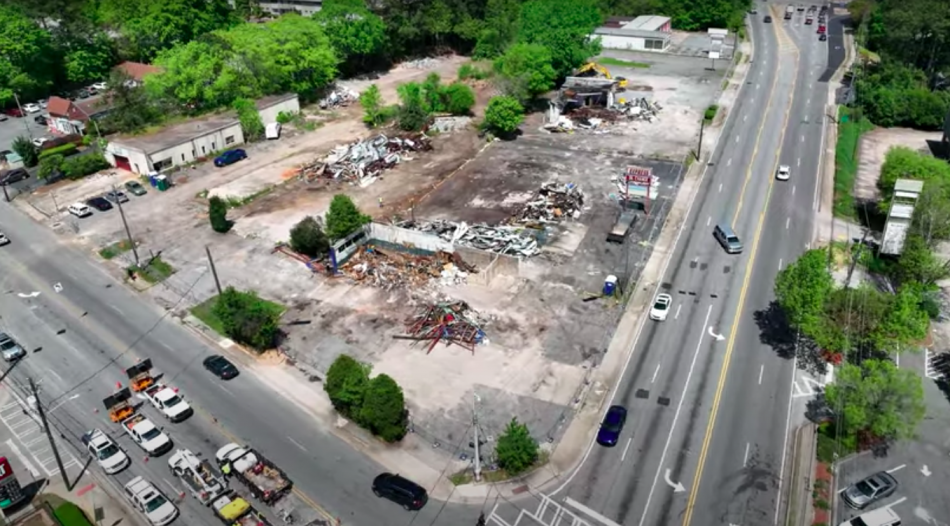 Other projects in the development team’s portfolio include Lumen Grant Park on Memorial Drive (237 units) and Lumen Doraville (320 units).