If reader inquiries are any indication, the first Lidl to be built in Atlanta’s core intown neighborhoods is the grocery store equivalent of a Harry Potter book release or an Avengers midnight showing.

“Our team is working to put the finishing touches on the Memorial Drive store,” Lidl spokesperson Jessica Shangle wrote in an email, accentuating positives. “We expect to have more to share in the coming months.”

Which is to say, although the retailer promising “high-quality, award-winning products at unbelievably low prices” appears finished from the street, the company isn’t committing to an opening date yet.

Plans were initially filed for the Memorial Drive location in the Parkview neighborhood, just south of Kirkwood, back in October 2019.

Claiming part of a parking lot, the 30,000-square-foot store is the latest in a dozen Lidl (pronounced “lee-dl”) locations to sprout across metro Atlanta. As we’ve tracked progress, Lidl reps have said the store’s target opening would be sometime in the first half of 2022.

“As we set the opening date,” Shangle added this week, “we will keep in close contact.” 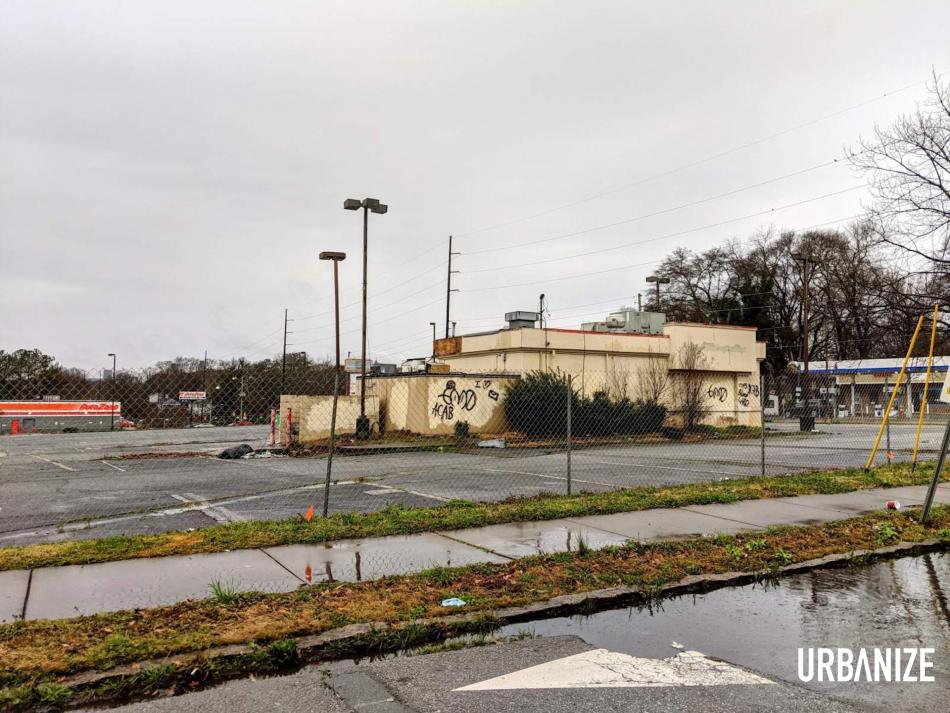 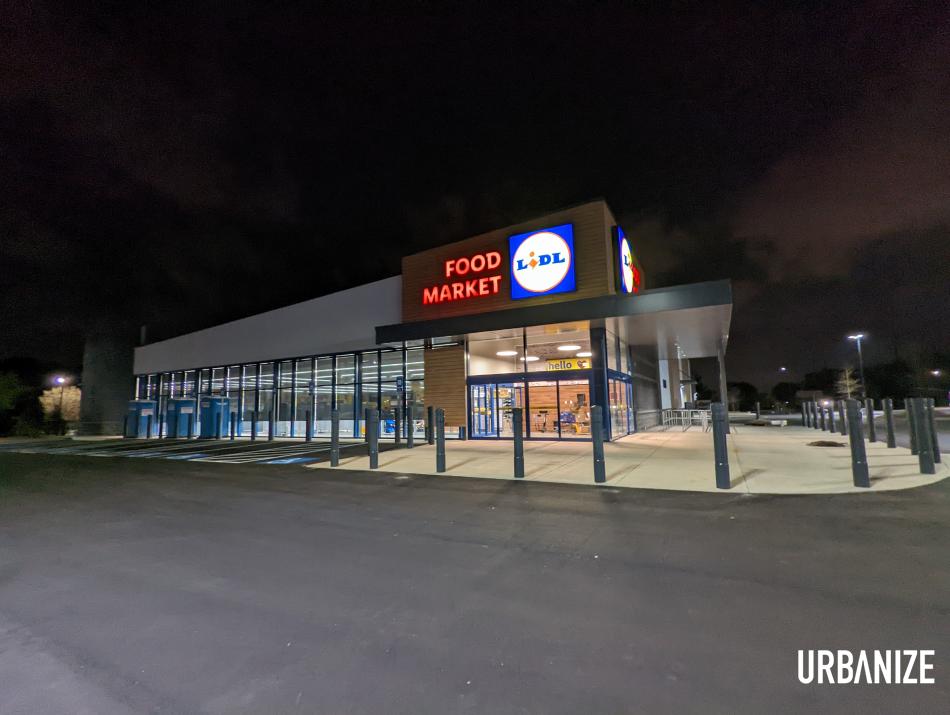 Just east of the grocer’s site, homebuilder JackBilt is under construction on a 12-unit townhome project called Warren South, where prices now range from the high $400,00s to $665,000.

The same developer recently sold out a larger townhome venture, The Warren, on the flipside of the Lidl site.

In the past two years, Lidl has opened a dozen metro Atlanta outposts from Marietta to Suwanee and a new ITP store in Brookhaven, at a shopping center near the intersection of Briarcliff and North Druid Hills roads.

When DeKalb County officials approved Lidl’s Memorial Drive project in early 2020, they praised its lower-cost options in an area without another large-scale grocer closer than a Publix in East Lake two miles away.

Lidl reps have pointed to a recent study by UNC Kenan-Flagler Business School showing the company’s pricing for items that include fresh food is up to 45 percent lower than national grocers’ operating nearby. The company offers “a leading wages and benefits package that includes healthcare insurance for all full and part-time employees,” according to a previous statement.

Lidl also plans to open a fourth U.S. distribution center east of Atlanta in Covington by the end of 2022.

Visit the gallery above for a quick flashback and preview of images, as provided by Lidl, showing what Atlantans can expect sometime soon on Memorial Drive.