A north OTP venture described by developers as a “vibrant and urbanesque mixed-use experience” is one step closer to breaking ground.

The goal with Medley is to transform a vacant, parking-lot-heavy, former State Farm Insurance campus in Johns Creek as part of the city’s broader, 192-acre Town Center Vision and Plan, which will be anchored by City Hall and stitched together with parks and pathways. It’s the first project to apply for, and receive, a new mixed-use zoning classification called TC-X

The developer is “offering something to our community that is special and unique, and something we really need,” said Mayor John Bradberry, in a prepared statement.

“We have liftoff,” added the mayor, following this week’s zoning vote. 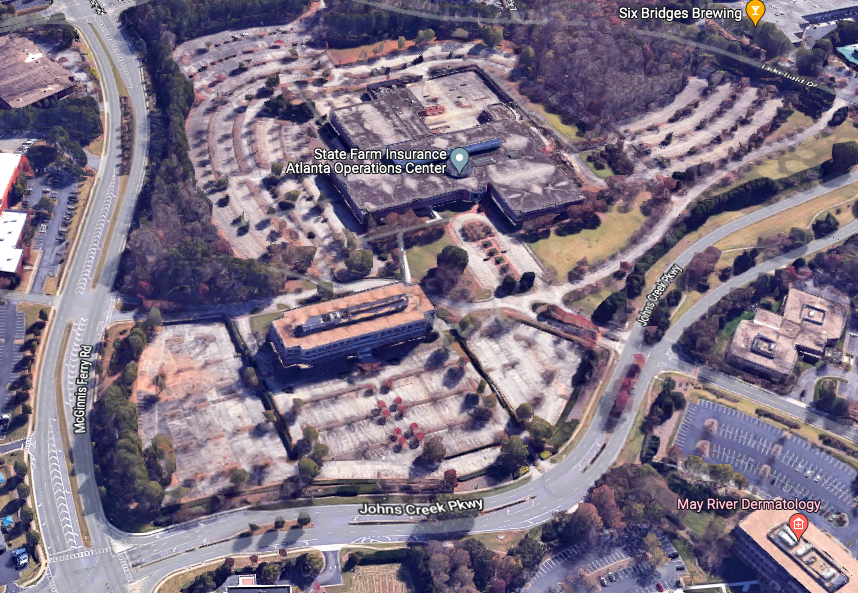 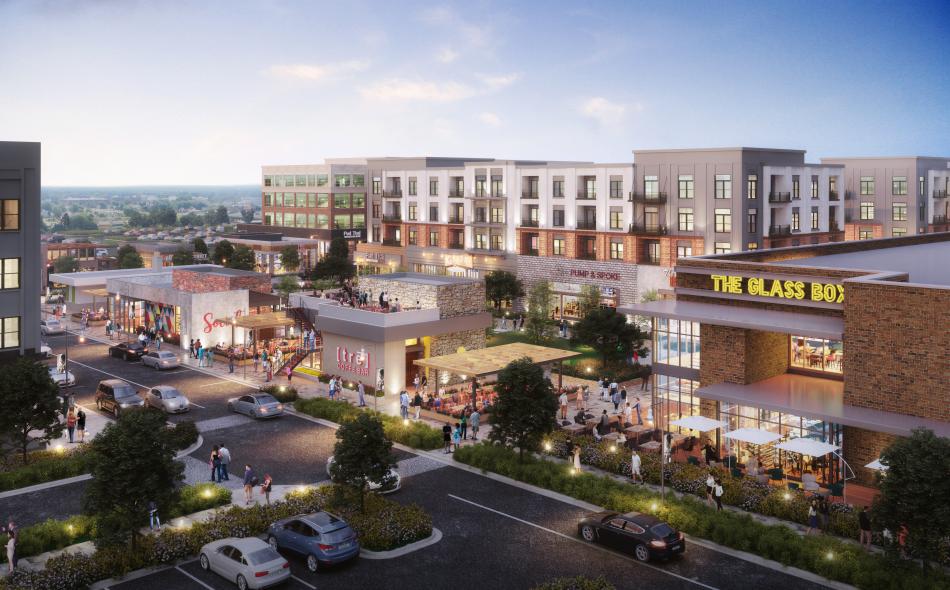 The 42-acre Medley proposal is scheduled to be the first new section of the Town Center concept to break ground. Toro Development Company; designs, Nelson Worldwide

As designed by Nelson Worldwide architects, Medley will aim to be an “eatertainment” destination. Plans call for up to 200,000 square feet of space for retail, restaurants, and entertainment concepts; 900 residential units (a mix of townhomes and luxury multifamily homes); and 110,000 square feet of office space, all connected to the larger Town Center.

Mark Toro, the development company’s principal and chief vision officer, has said Medley will play host to more than 100 community events annually and focus on tenants that create vibrancy.

“City Council approval is an important milestone for Medley,” said Toro, “and we’re thrilled to be one step closer to creating a true gathering place.”

Groundbreaking is now expected sometime in the third quarter of 2023. 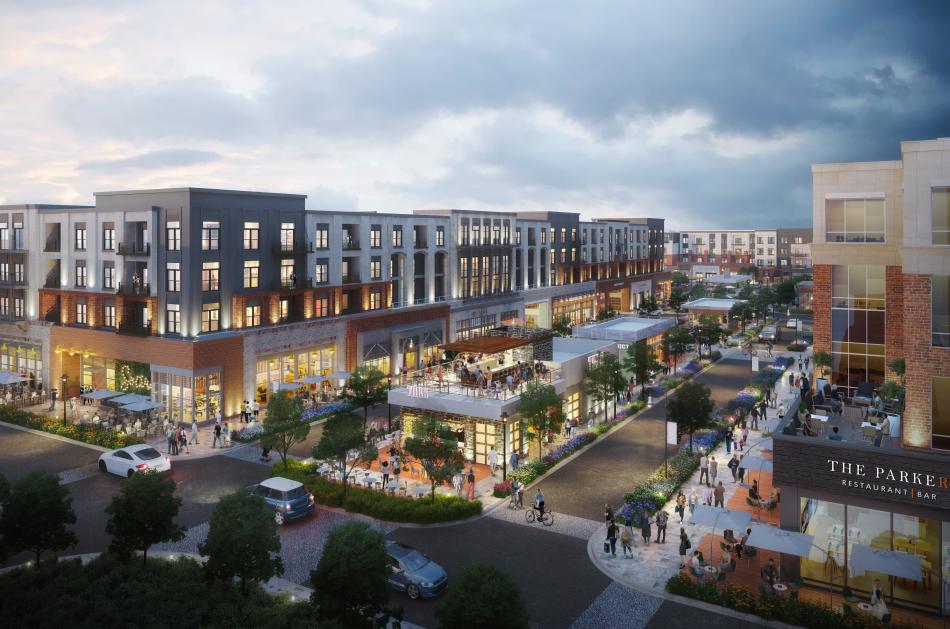 Closer to metro Atlanta’s core, TDC also made waves this year by announcing a 186-unit apartment venture called “The Reid” that will take prime acreage a block from the Atlanta BeltLine’s Eastside Trail.

Neighborhood staple Reid’s Body Shop, the project’s namesake, had operated on that property for nearly seven decades before closing and selling this year.