Two affordable housing developments are moving forward in Southwest Atlanta that officials hope will attract both residents and future business opportunities to the once-thriving retail destination that is Greenbriar Mall. 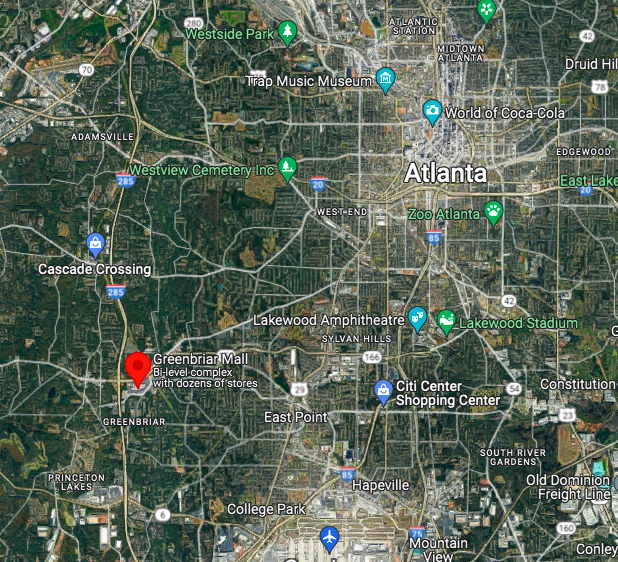 Both communities are expected to finish construction and open in 2023, according to Invest Atlanta. Some $68 million in tax-exempt bonds are included in the deals.

The first, Paramount, is planned as a multifamily complex with 240 apartments, expected to cost $70.3 million.

The other project, Briar Park, would bring 244 units reserved for tenants ages 55 and older, or what’s described as independent senior housing. 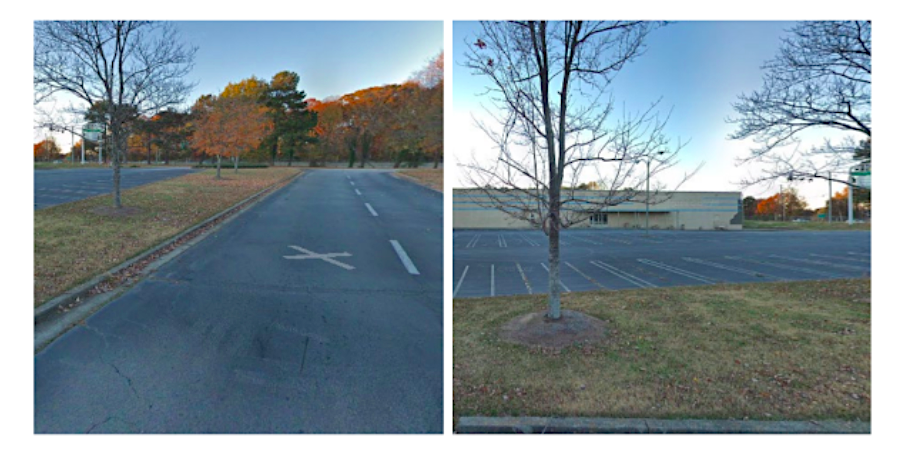 When announcing the Paramount and Briar Park ventures in late 2020, Invest Atlanta officials said rents for both projects would be capped at between 50 and 80 percent of the area’s median income.

Both are being developed by Dominium Development & Acquisitions and Beverly J. Searles Foundation. 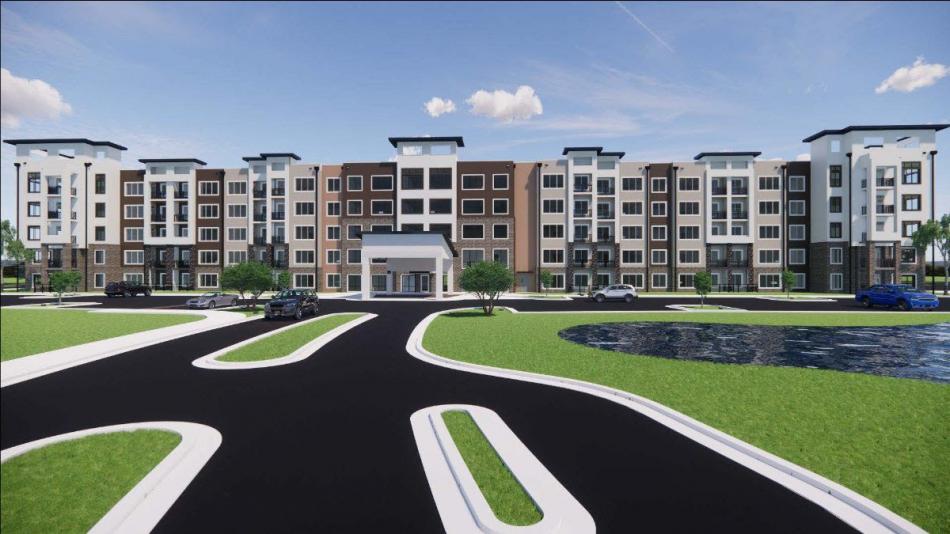 Invest Atlanta expects the injection of attainable housing—and sheer number of new rooftops, as they say—will “serve as a community catalyst to attract future development and support other services and retail” in the Greenbriar corridor, per an announcement this week.

Greenbriar’s mall, as designed by legendary Atlanta architect John Portman’s firm, debuted in 1965 as a pioneering enclosed shopping center with air-conditioning and a food court, both rare features at the time. (Two years later, the mall would welcome the world’s first Chick-Fil-A.) But as Atlanta magazine recently chronicled, Greenbriar Mall is a shell of its former self, having lost cornerstone big-box tenants Burlington Coat Factory and Macy’s in recent years.