A Toronto-based developer with residential developments dotted across the rapidly changing intown landscape is gearing up to open its first rental townhome community in Atlanta.

Like for-sale townhomes in Bankhead now fetching more than $800,000, the rents for these new units in the Pittsburgh community could carry a sticker shock, but they reflect the trajectory of what non-multifamily living options are renting for in Southwest Atlanta these days.

Now titled Empire Metro, the townhome project is finishing construction at the southeast corner of Metropolitan Parkway and Shelton Avenue. The site is diagonal from The Met—the 1.1-million-square-foot, historic Adair Park warehouse complex where developer Carter poured millions into renovations in recent years—about midway between downtown and the BeltLine’s Westside Trail. 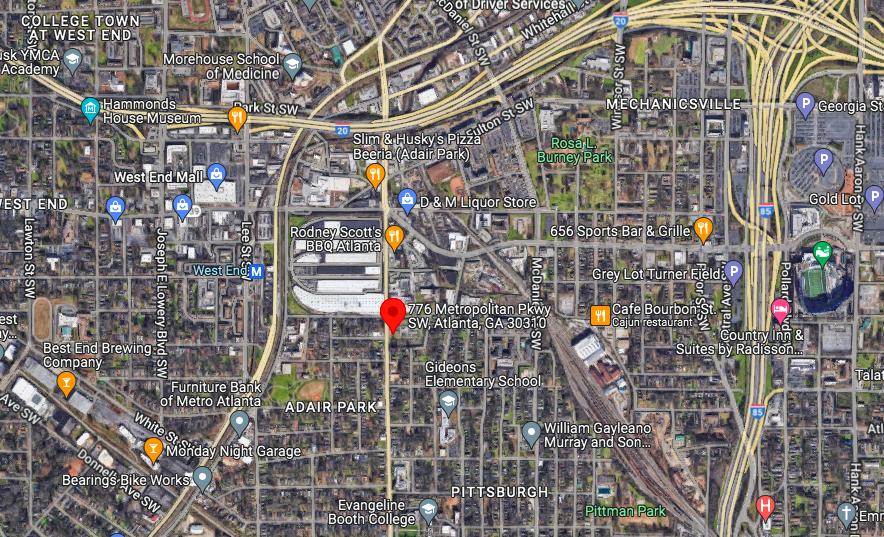 The project's 776 Metropolitan Parkway SW location, in red, shown prior to the beginning of construction. Google Maps

Empire Metro’s location is meant to provide renters with access to the BeltLine, Atlanta airport, MARTA, downtown arenas, Pittsburgh Yards, and major interstates, plus surrounding neighborhoods from Adair Park to Castleberry Hill and Summerhill, according to an Empire press release this week. It’s “designed for those who want the perks of renting a home without sacrificing their love for the urban area,” in a section of Atlanta “that’s rapidly emerging as a place of culture and innovation,” per the developer. 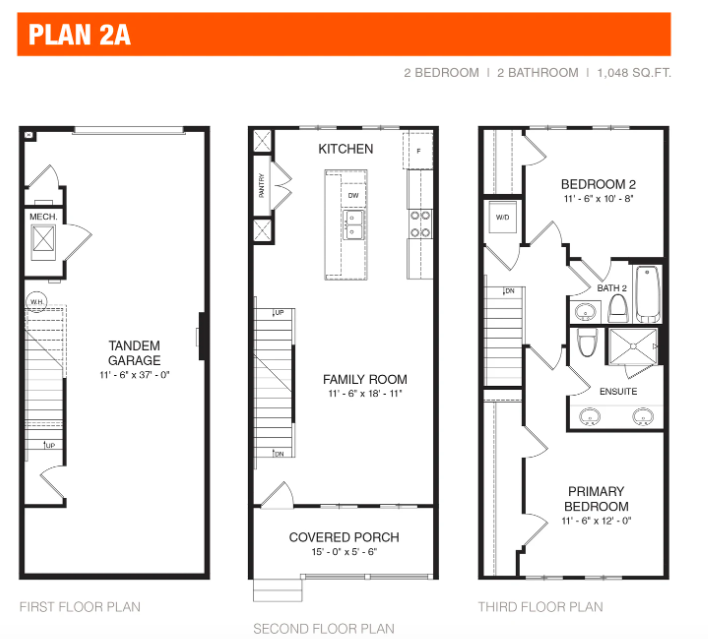 In the face of rising home prices and interest rates, demand for more flexible rental options is at all-time highs, according to officials with Empire’s North American Rental Division. 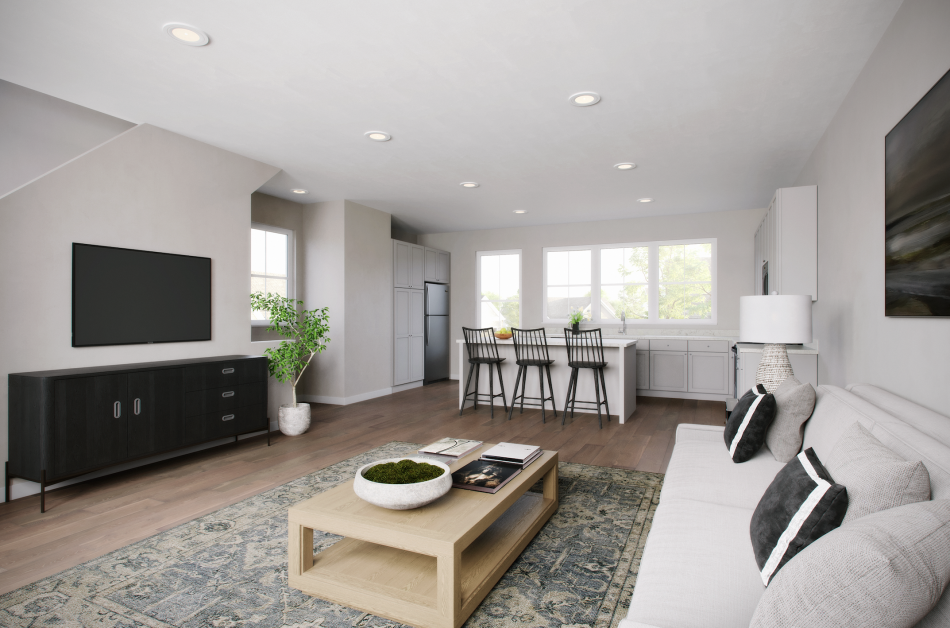 The 4.3-acre townhome site sold for $3.75 million two years ago, according to tax records. 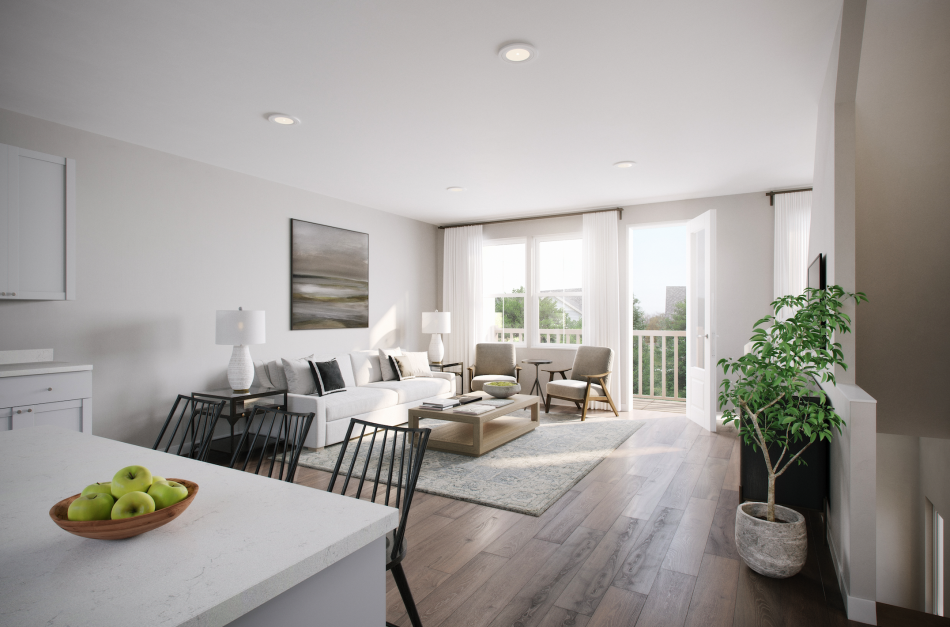 Empire’s rental division plans to build more than 5,000 new rental homes and multifamily units in Georgia, Texas, and Ontario, Canada over the next five years.

The company says several more launches for new rental communities are on tap for later in 2022.