At the edge of scenic, tranquil Lullwater Preserve, this revised midcentury-modern dwelling carries a heartwarming backstory—and now, a pending contract.

The property was built in 1956 on Vistavia Circle (bonus points for the too-cool street name) for the Healey family, whose patriarch was a celebrated Emory University professor who commuted to his office daily by walking through his backyard and straight through the nature preserve.

These days, not much of the home’s 1950s-ness is left, beyond the exterior angles, wood-burning fireplace, and original tongue-and-groove ceilings. Which is exactly how much MCM soul many homebuyers are looking for.

It listed for $849,000 on Cinco de Mayo with William L. Bedgood, of Keller Williams Intown Atlanta and Team Bedgood, and was under contract six days later.

What’s that buy in this neck of Decatur these days? 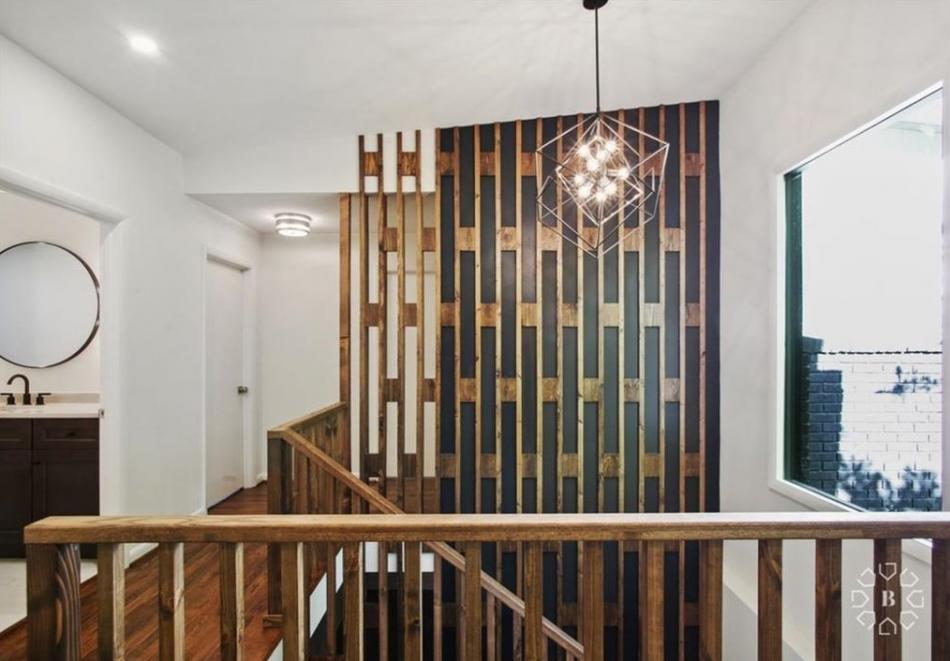 The residence was transformed into a six-bedroom (yes, six), three-bathroom modernized spread where each system was updated and conveniences added around every corner, per the listing.

Outside, the distinctively MCM carport and driveway have parking for four, while through the teal front door and around the fireplace’s painted brick, the airy contemporary kitchen is illuminated by clerestory windows from above. With its two bedrooms and bathroom downstairs, the logic is that the property could function as a multigenerational home. 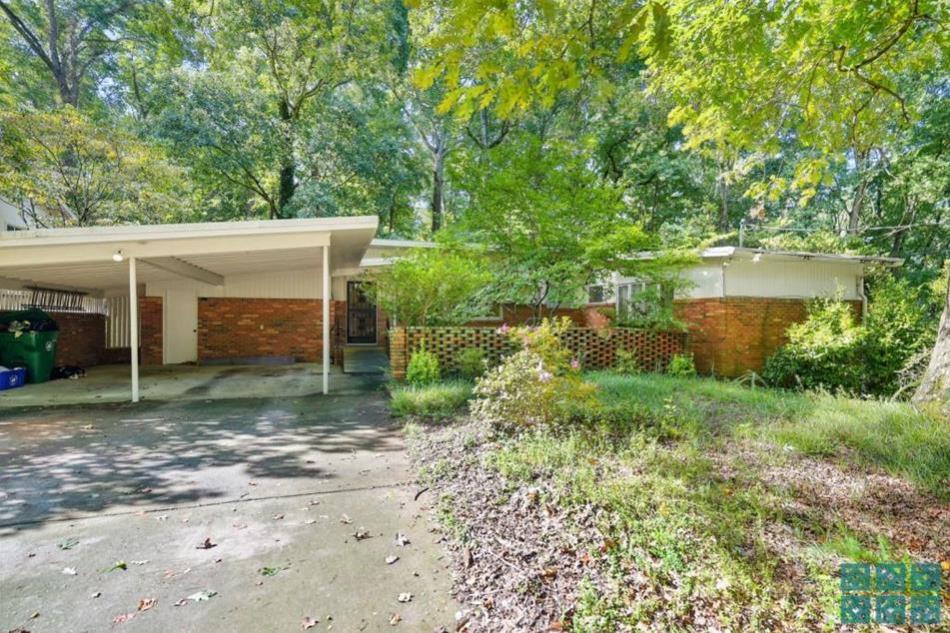 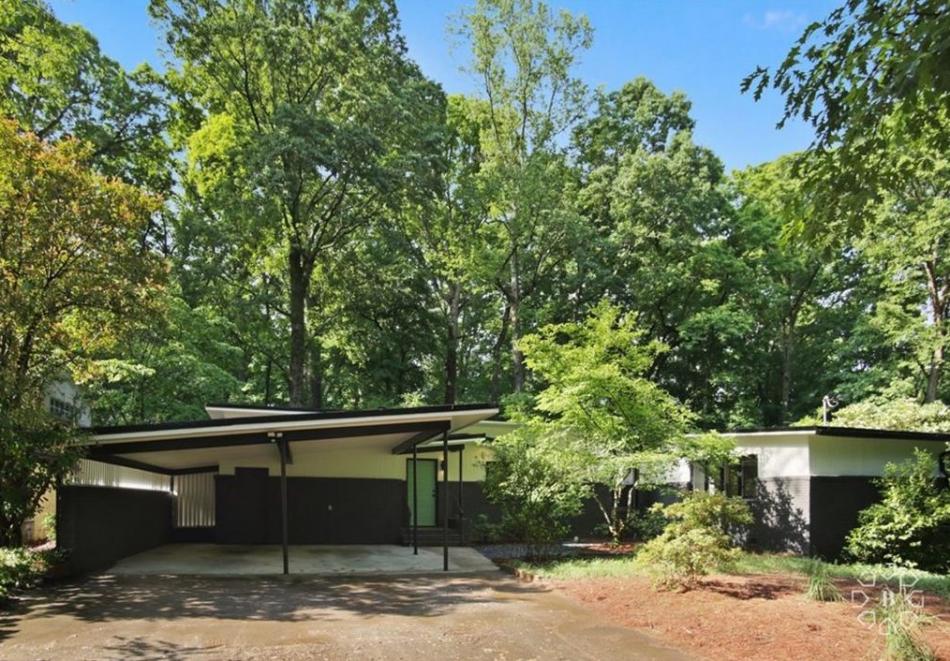 Square footage isn’t specified, but it clocked in at a sizable 2,725 square feet before the terrace level was finished.

It’s a case where the listing’s “the home won’t last long" warning was pretty much accurate, despite swiftly climbing interest rates.

Records indicate the property last sold for $400,000 even in October—obviously prior to renovations. Have a peek at its current state in the gallery up top.