Like legendary Disco Kroger in Buckhead, Baby Kroger is crawling toward its final days in business as a cornerstone of Downtown Decatur’s commercial portfolio.

Disco Kroger, once a magnet for 1970s after-hours nightlife, is set to be redeveloped as a Publix as part of a major shopping center overhaul. What will happen with Kroger’s Decatur crib, however, remains a question mark—and according to one reader who works nearby, a hot topic among Decaturites.

“Lots of people who live within walking distance are praying for it to be replaced by Trader Joe’s,” wrote the tech-industry professional via email. “I walk there almost every day to grab a snack. It’s packed with old people who walk there from local retirement places.” 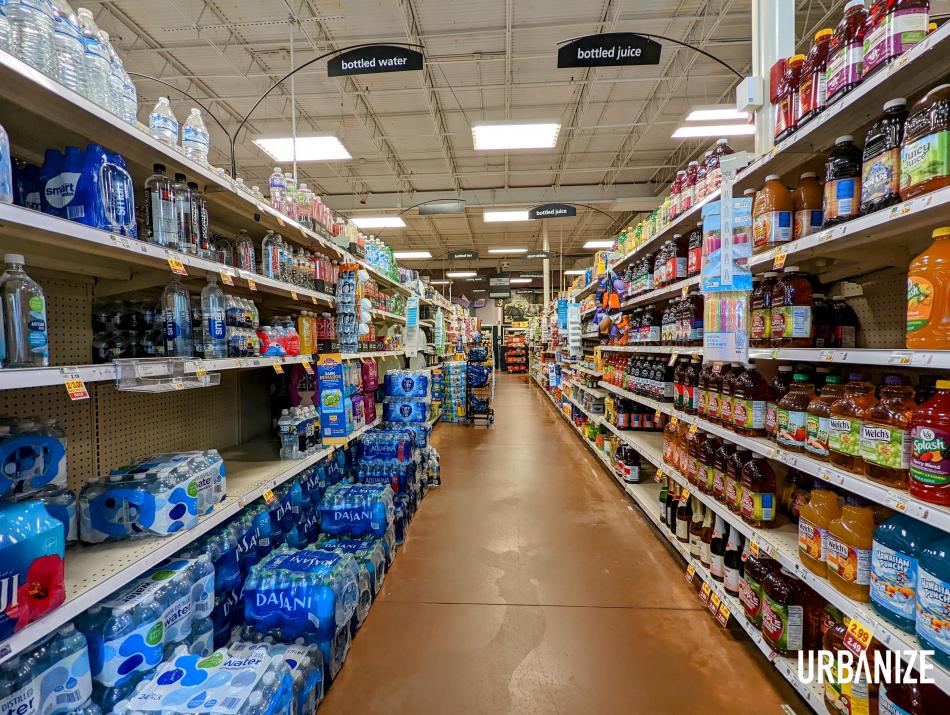 The company pointed to “declining sales and negative profit” at its only Decatur location as reasons for the closure. All Kroger employees in Decatur and Buckhead are expected to be reassigned to other locations. But it’ll leave a void of fresh-food offerings in Decatur’s commercial core.

“Despite the recent construction of Publix,” wrote the concerned downtown worker, “there’s really no walkable grocery except Savi [Provisions] in downtown Decatur now.”

Measuring less than 15,000 square feet, Kroger’s smallest store in the Atlanta market was originally built in the 1960s as a Colonial grocery but has operated as Kroger for more than two decades. Kroger’s lease on the space was set to last another two years. 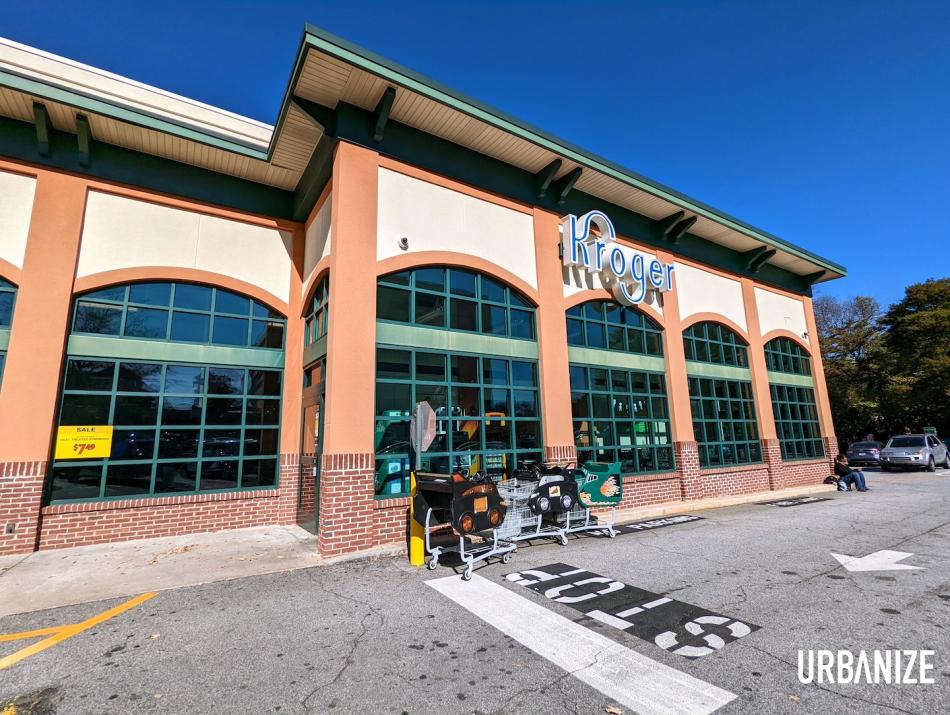 The 720 Commerce Drive retailer plans to close in less than a month, leaving a void in Downtown Decatur's commercial landscape. Josh Green/Urbanize Atlanta

While the property’s future is up in the air, the current building remains viable, according to owner Stein Investment Group, as Decaturish recently reported. The site is currently zoned C-2 commercial, which allows for a variety of uses ranging from TV studios and hotels to a drive-thru restaurant, nursery school, medical offices, some multifamily housing, or an indoor recreational area (think: bowling alley or inflatable playground), per Decatur’s zoning code.

But what’s the ideal outcome, once Baby Kroger bows out?