The torrent of Memorial Drive development within Atlanta city limits and beyond is continuing in a major way near the Interstate 285 Perimeter at a site that’s walkable to MARTA.

Officials with Resia (formerly AHS Residential) announced today they’ve closed on $60 million in construction financing with Bank of America to complete a sprawling complex of both market-rate and workforce housing in unincorporated Decatur, near the intersection of Memorial Drive and Covington Highway.

The project broke ground in the first quarter of this year, consuming the former Kensington Office Park on the south side of Memorial, just east of Avondale Estates.

Plans call for 476 new rentals in five different buildings, each of them seven stories tall. 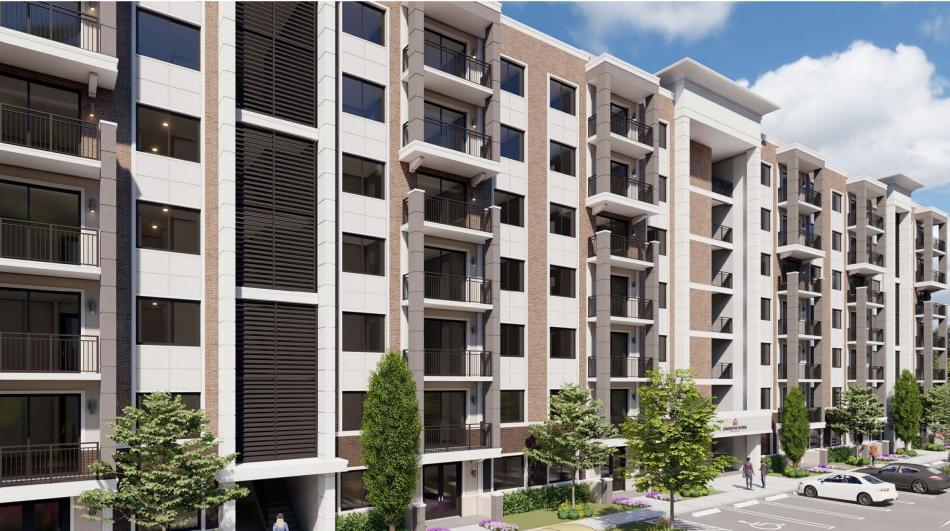 Each apartment, ranging from one to three-bedroom floorplans, is designed with “young professionals and families in mind,” with modern finishes, in-unit laundry, and stainless steel appliances, per Resia officials.

Communal amenities are expected to include a swimming pool and fitness center, a multipurpose clubhouse, a business center, and assigned parking. 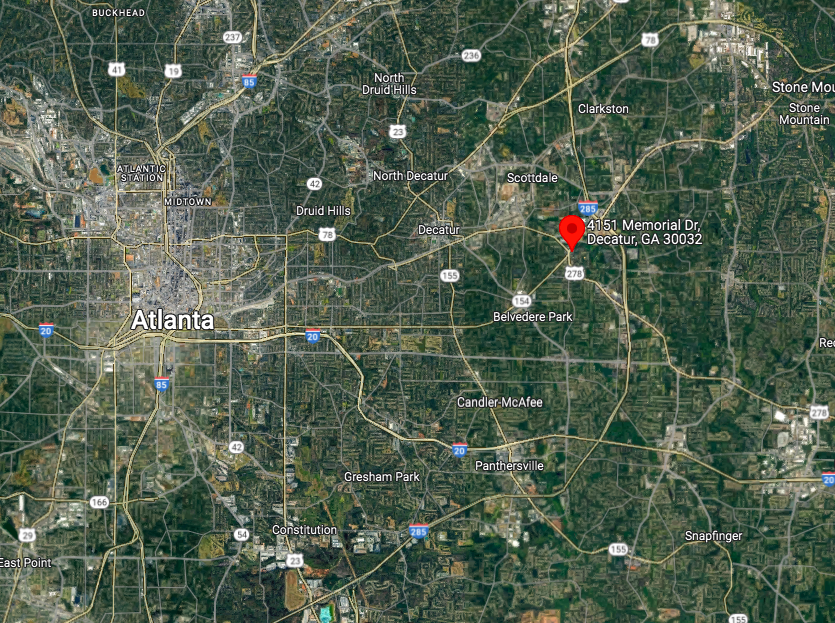 Resia officials say 20 percent of the nearly 500 new apartments will be rent-restricted workforce housing according to the area’s median income. We’ve asked for more details on exactly what those rent caps will be—and for estimated rents on apartments that will be market-rate—and we’ll post any additional info that comes.

The Memorial Drive project is expected to deliver in the third quarter of 2023. It’s part of Resia’s goal to construct 8,000 new apartments annually by 2025, including more projects in metro Atlanta, as a means “to help solve the U.S. housing crisis by building quality apartments in growing metros where many renters are getting priced out by rising rents,” according to company officials. 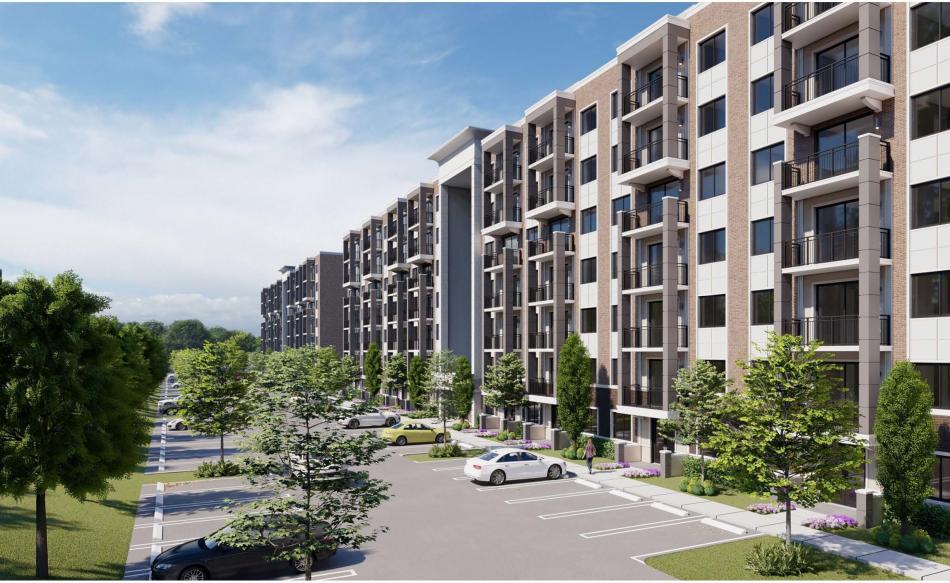 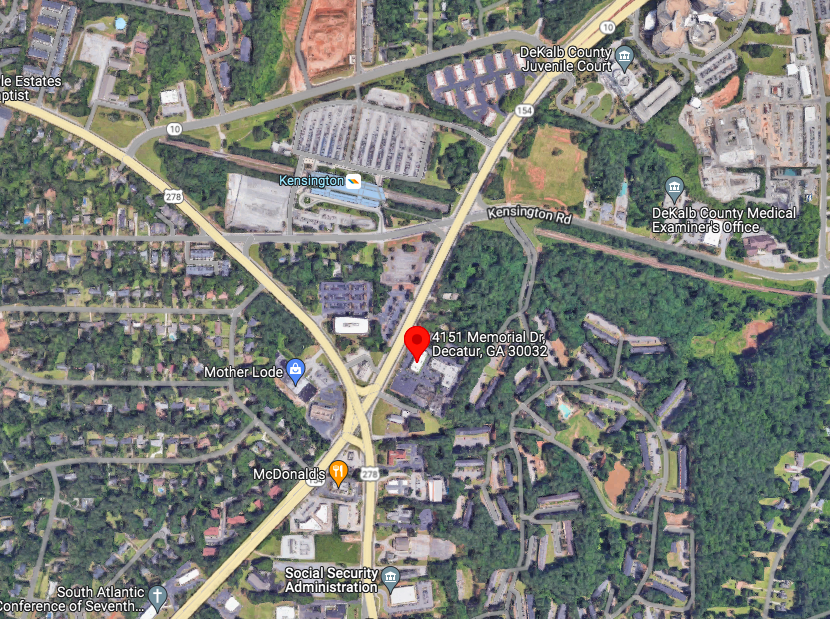 Also in the area, MARTA has entered into a partnership with the Housing Authority of DeKalb County to develop a 250-unit affordable community at Kensington Station, where MARTA’s board previously approved those TOD plans. Another 244-unit project broke ground near the station last summer.