The hilly site is located in the 3200 block of Memorial Drive in Decatur, on the south side of the six-lane thoroughfare, just east of East Lake.

According to site plans and renderings, the 44-unit project is called Grand Terraza at Memorial Drive (alternately “Gran Terraza,” per renderings). It’ll consist of seven separate buildings surrounding an internal park, with several greenspaces dotted throughout. Norcross-based APC Contractors is building the project. 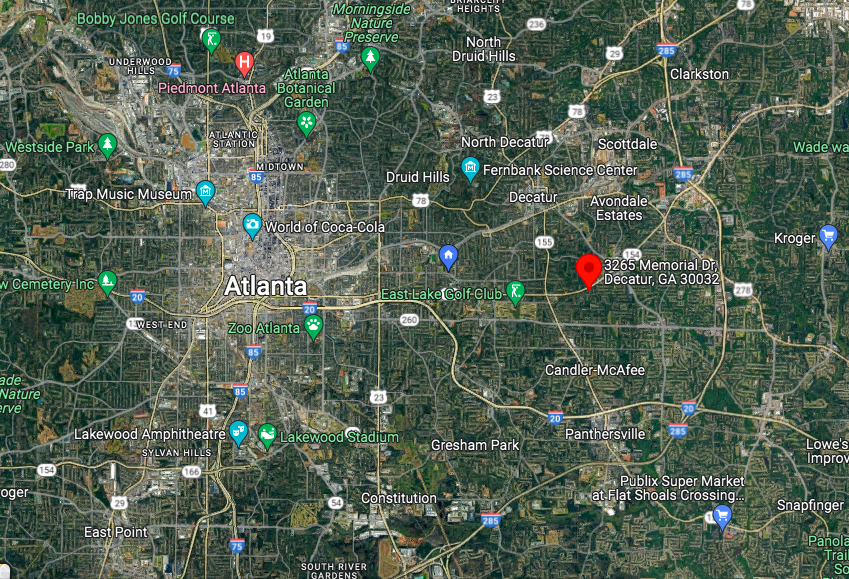 According to the developer, initial plans were altered after Belvedere Park neighbors complained of a lack of visitor parking created by the townhomes along Julian Street, opposite Memorial Drive.

Internal streets were expanded for 23 parking spaces for townhome visitors on special occasions, and Valor Tower is also widening Julian Street to 24 feet for more space, as developers specify on their website. 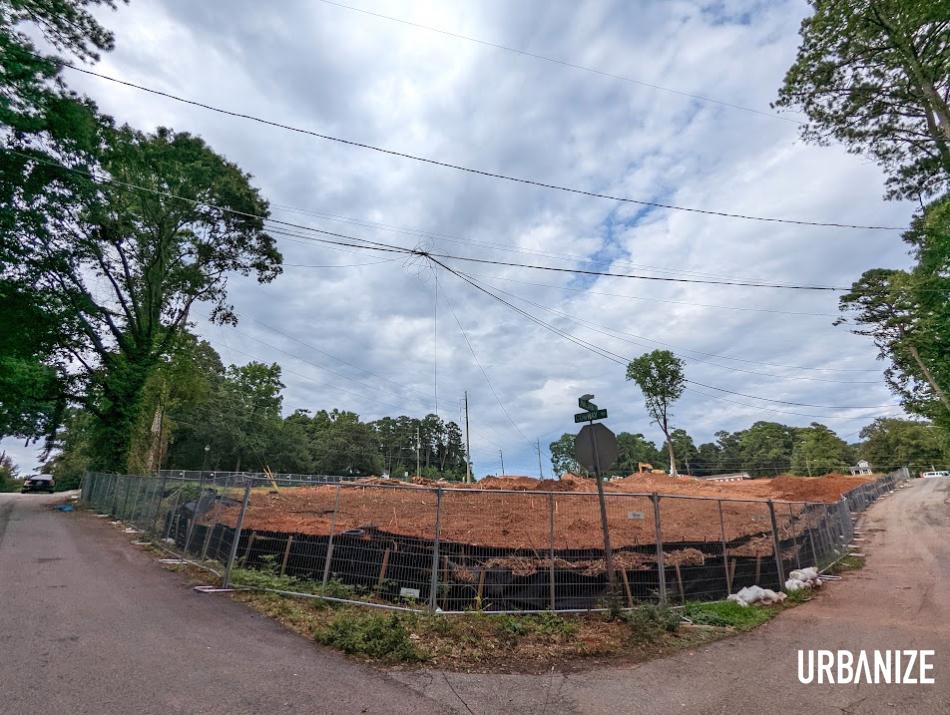 Where former woods have been removed along Conway Road, left, and Julian Streets in Belvedere Park. Josh Green/Urbanize Atlanta 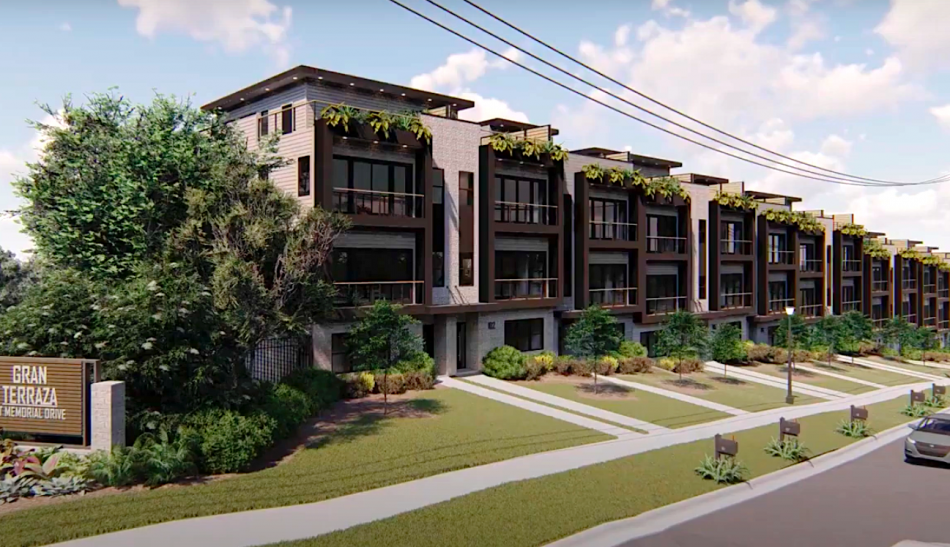 We’ve asked the development team for info on townhome sizes and estimated pricing, and we’ll update this story should further details come. In the meantime, find more context and design plans in the gallery above.