Ten years ago this week, then-Atlanta Mayor Kasim Reed stood behind a Resurgens-emblazoned podium in the middle of the BeltLine’s Eastside Trail, praised it for reconnecting five neighborhoods and spurring $775 million in private development, and declared the two-mile stretch of long-awaited, intown connectivity officially open.

A couple of hundred onlookers cheered. Bells rang out. Pieces of ceremonial ribbon fluttered to the ground. The sun actually parted the October clouds.

Just a year prior to that, most of the trash-strewn former railroad corridor had been, as we described it at the time, “a desolate, itchy place.”

Such is the pace of Atlanta change in the modern era. A decade and billions of investment dollars later, the BeltLine’s immensely popular Eastside Trail is now finished at twice its original length. It’s abuzz with new businesses and pedestrian activity—and notorious for high rents and even higher mortgage notes. Recent estimates peg annual BeltLine patronage at 2 million people—comparable to the entire metro areas of cities like Cincinnati, Sacramento, and Indianapolis. And as of late 2020, the BeltLine had helped attract more than $8 billion in private development, the bulk of it along the Eastside Trail.

For Atlanta newcomers or lifers who may have forgotten, we’ve compiled a before/after gallery below covering most of the Eastside Trail’s initial, 2.25-mile stretch. The “before” images were logged between 2011 and 2012. They predate BeltLine-adjacent landmarks such Krog Street Market, Historic Fourth Ward Park, and Ponce City Market, while also depicting a corridor with far fewer trees.

The “after” photos were taken in (almost) the same places this week, exactly a decade after the Eastside Trail debuted and changed Atlanta forever. 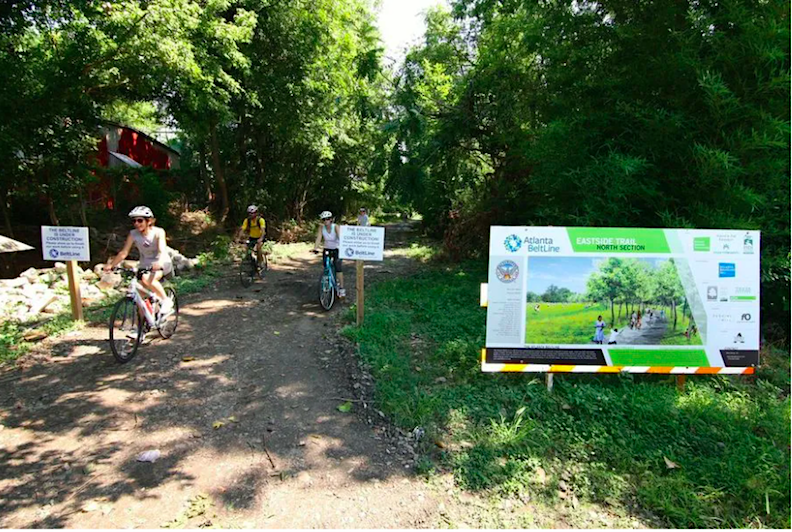 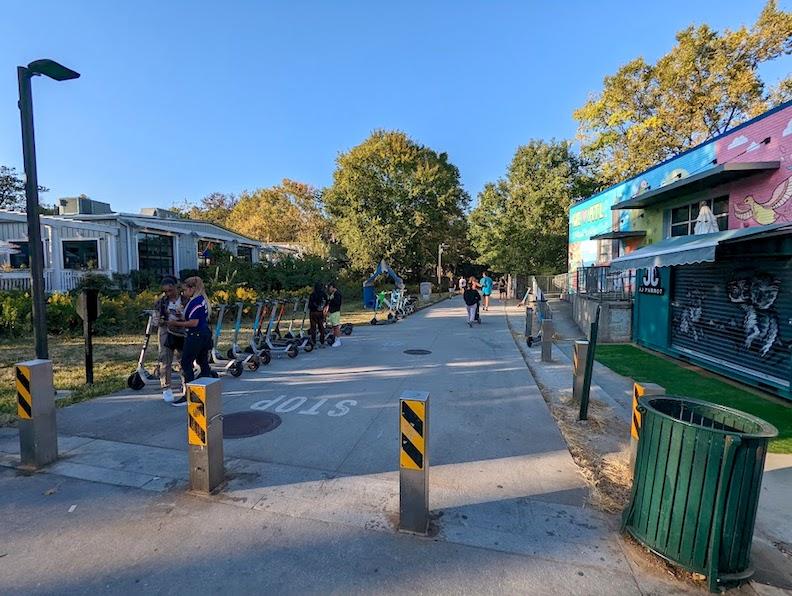 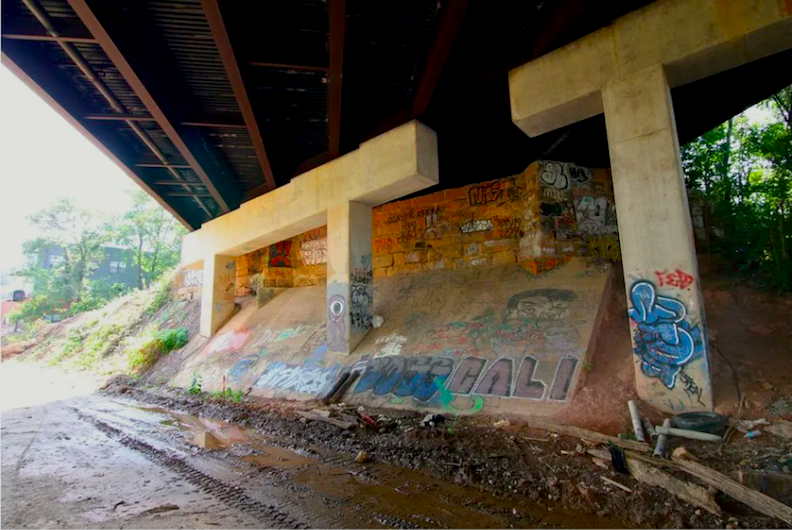 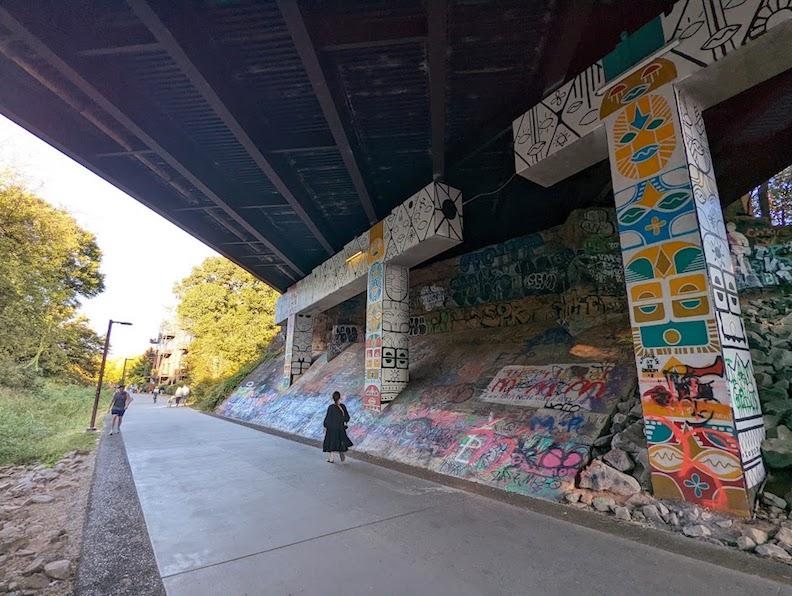 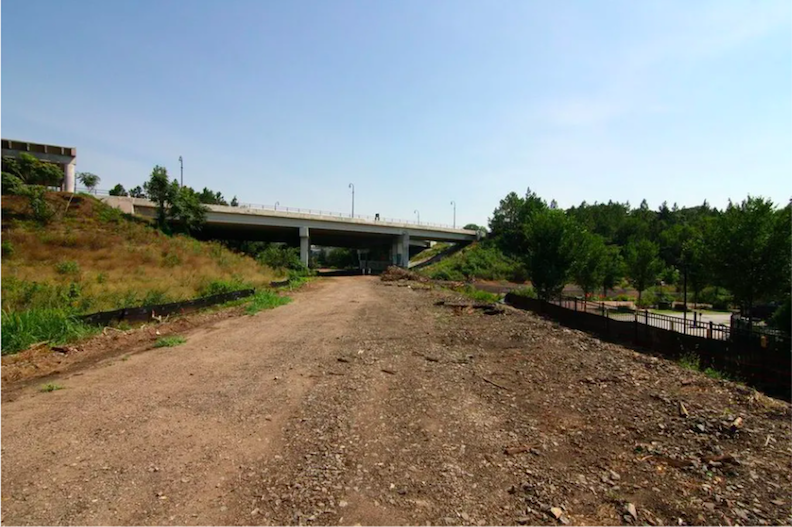 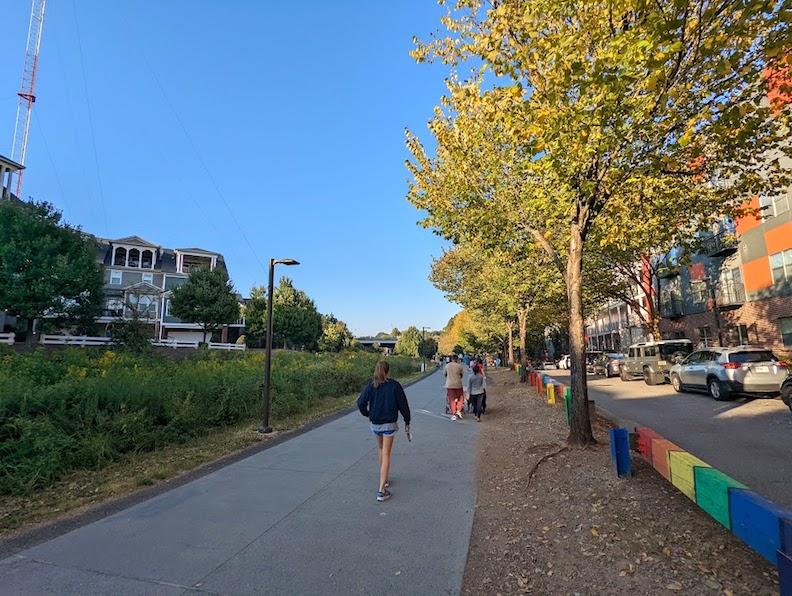 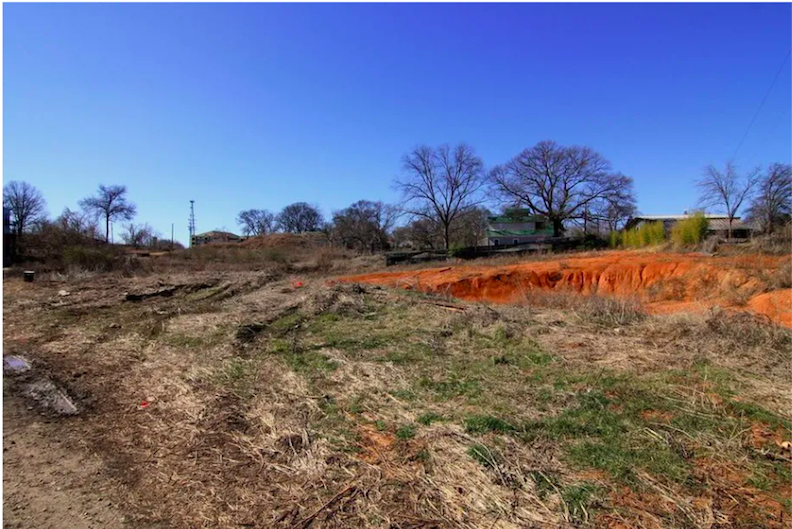 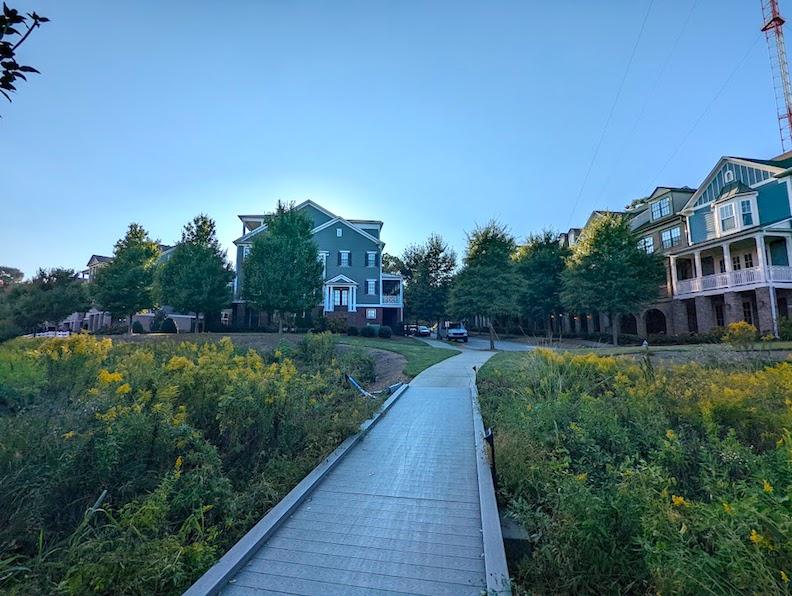 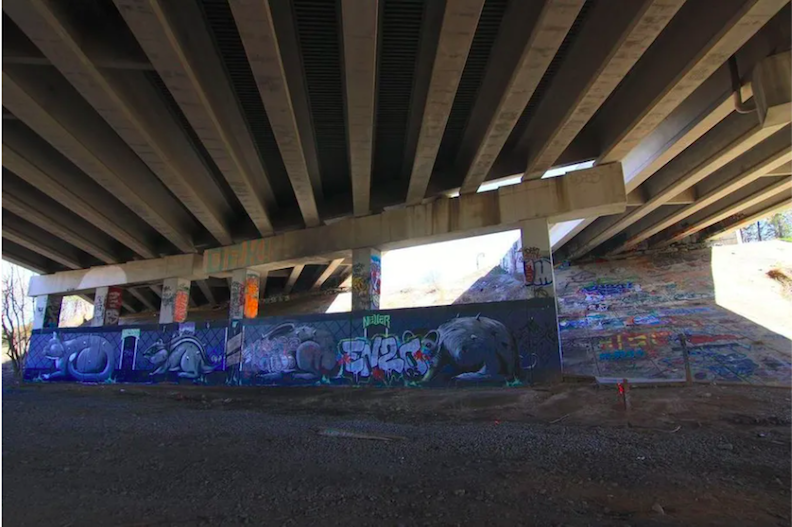 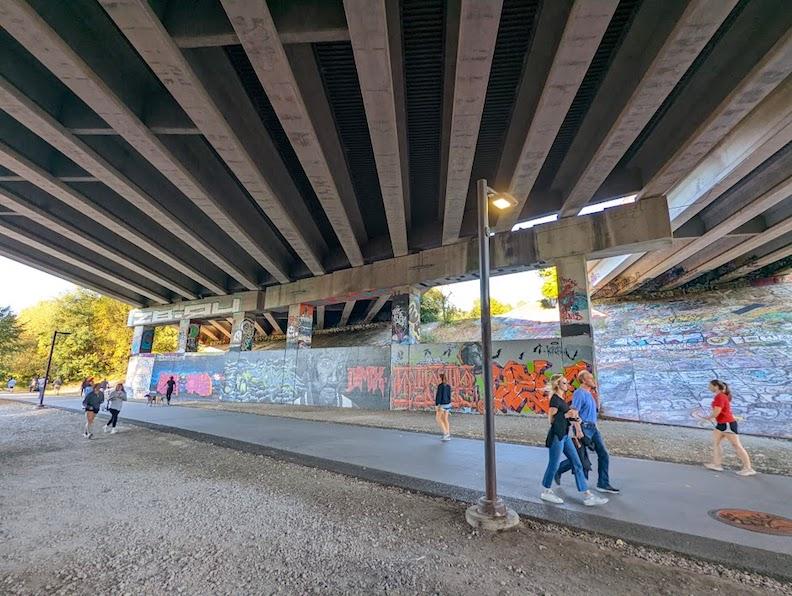 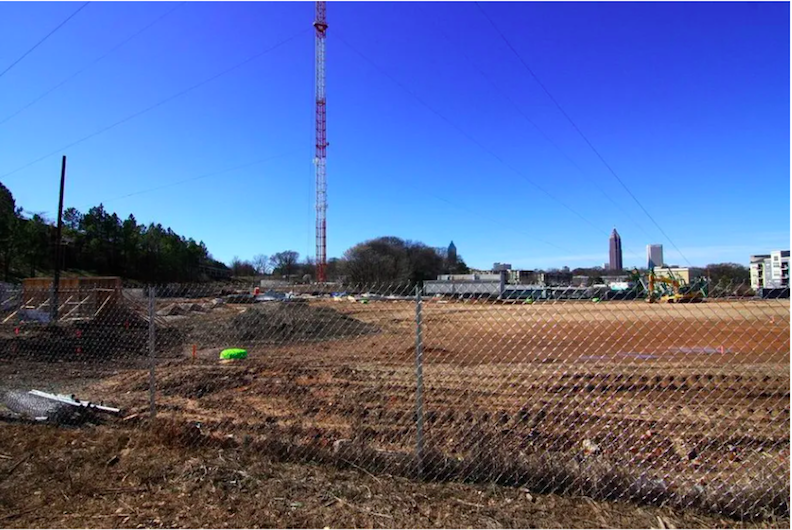 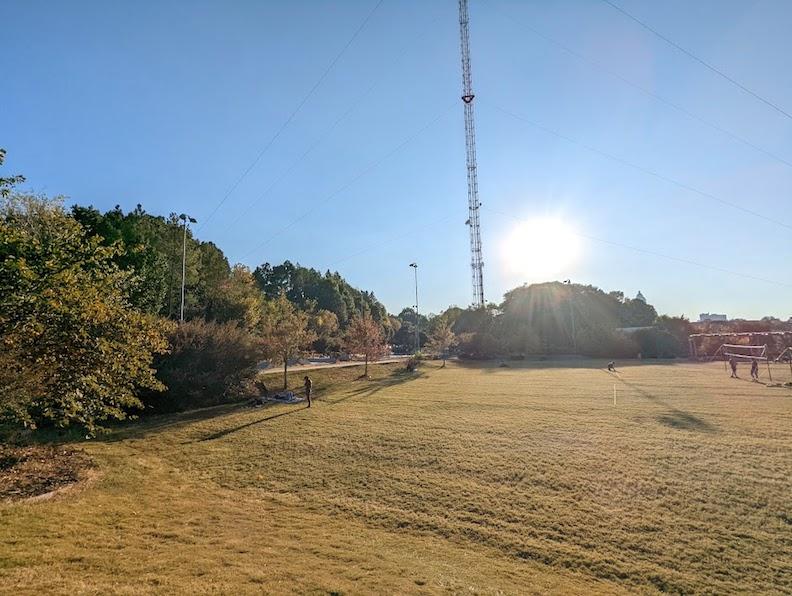 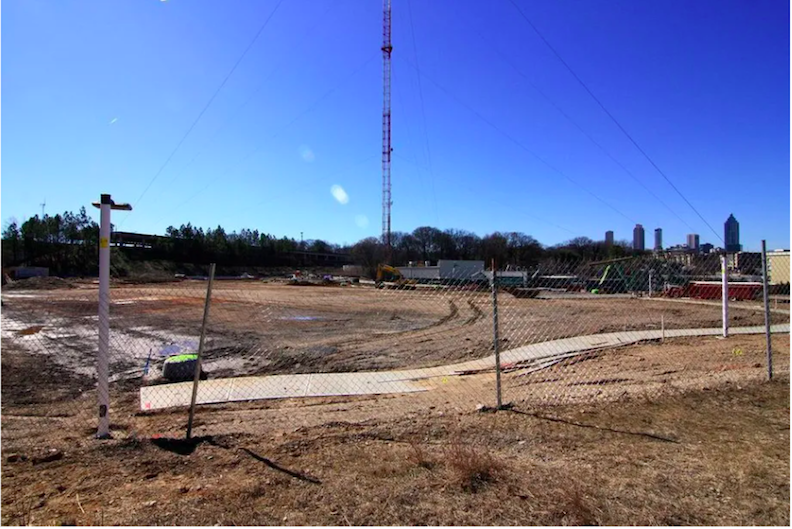 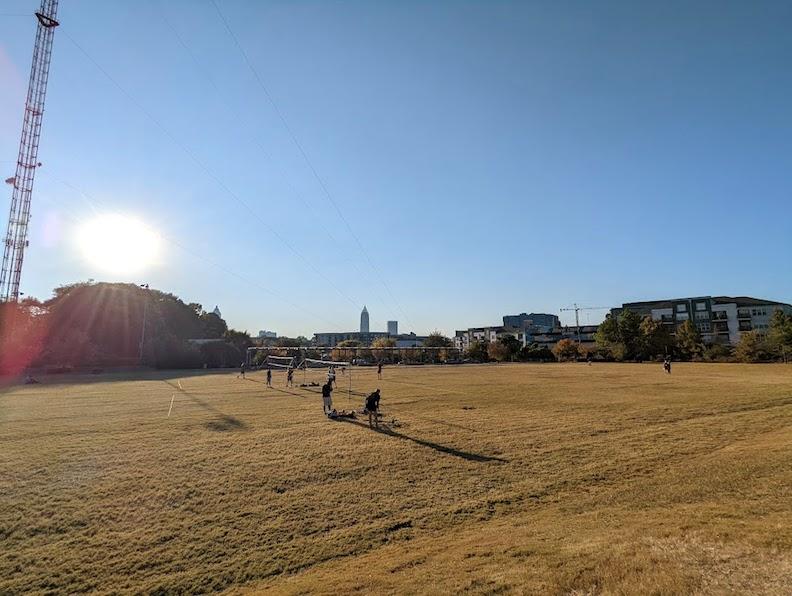 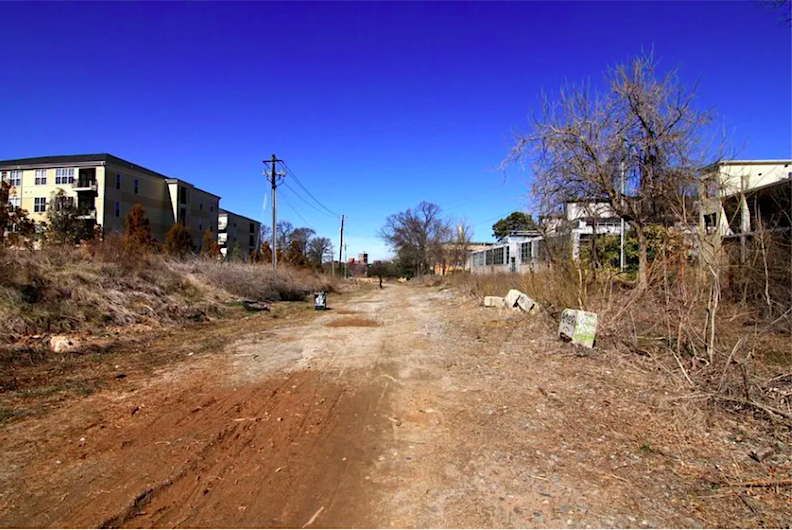 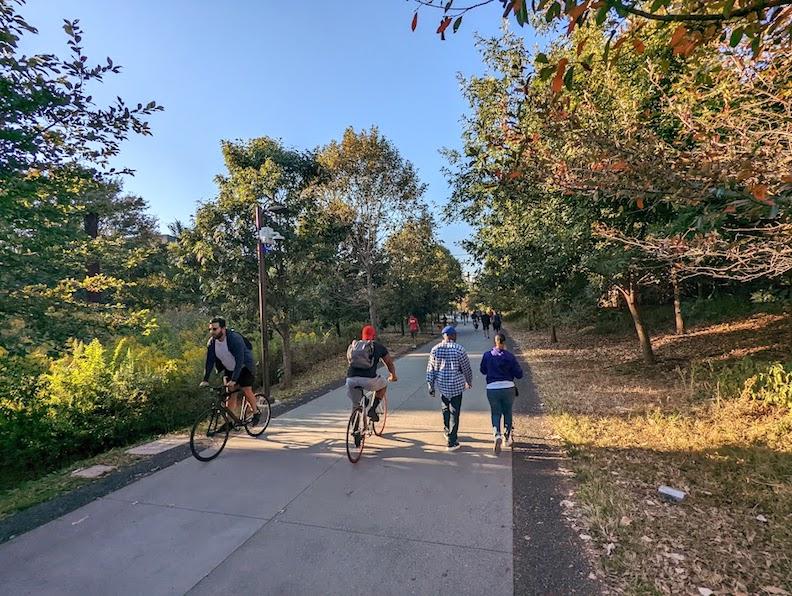 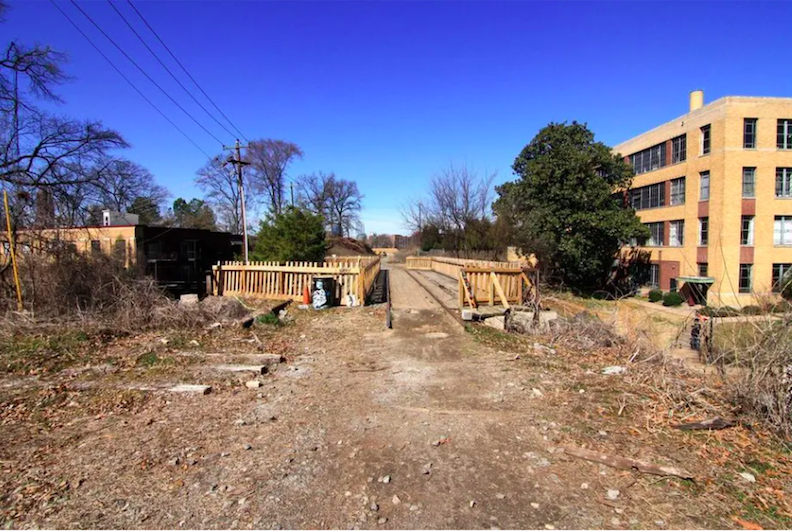 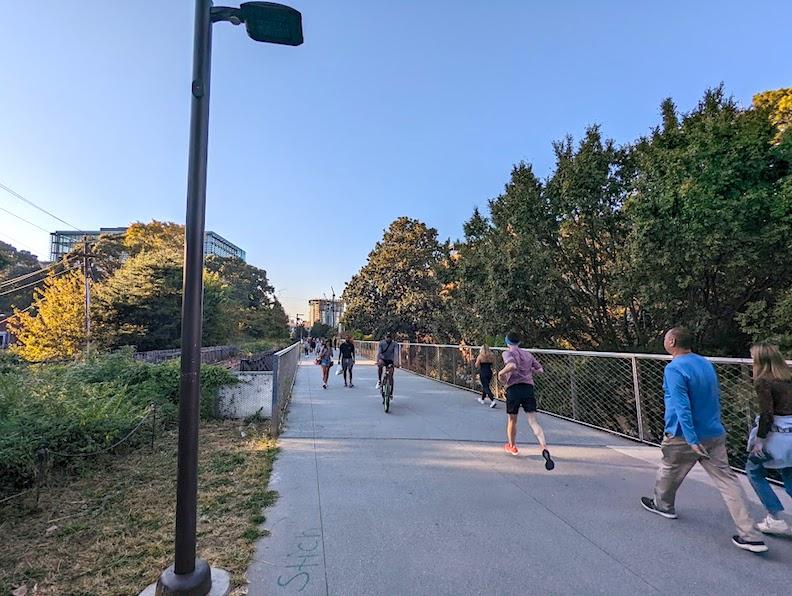 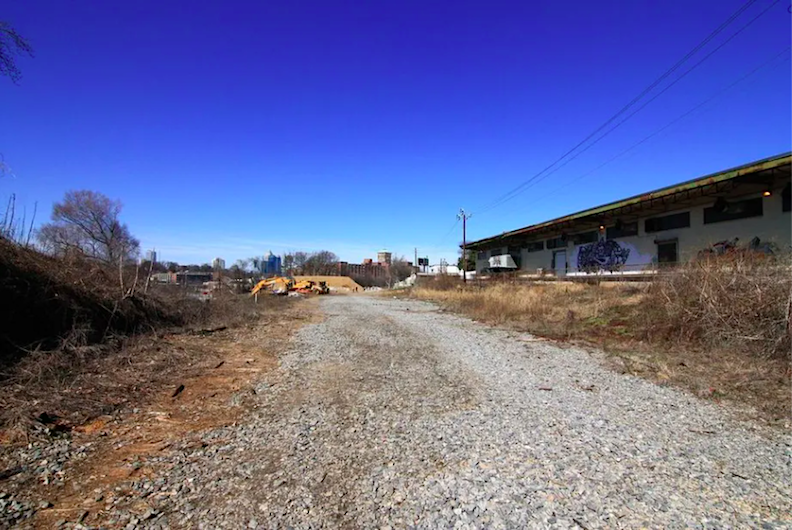 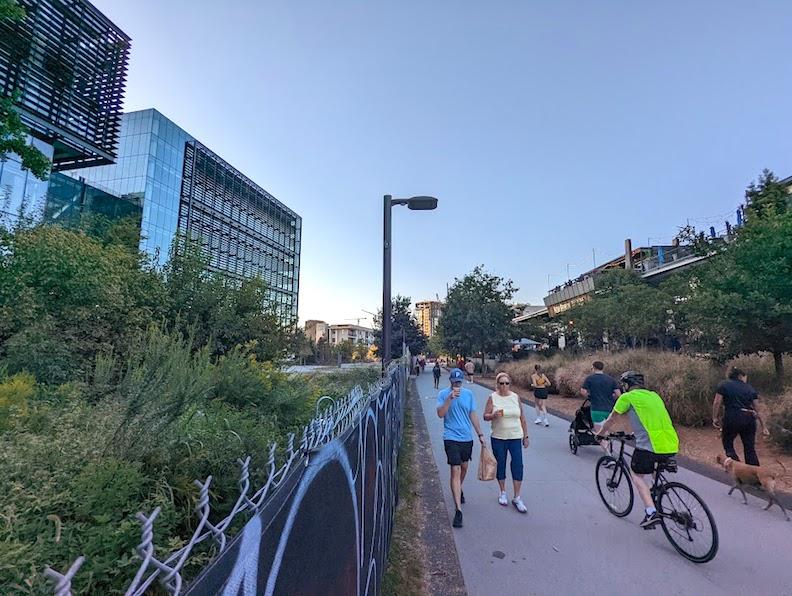 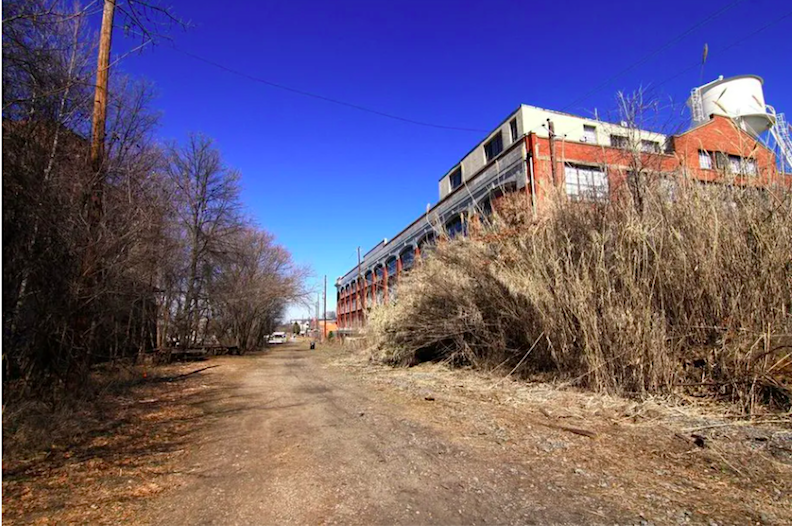 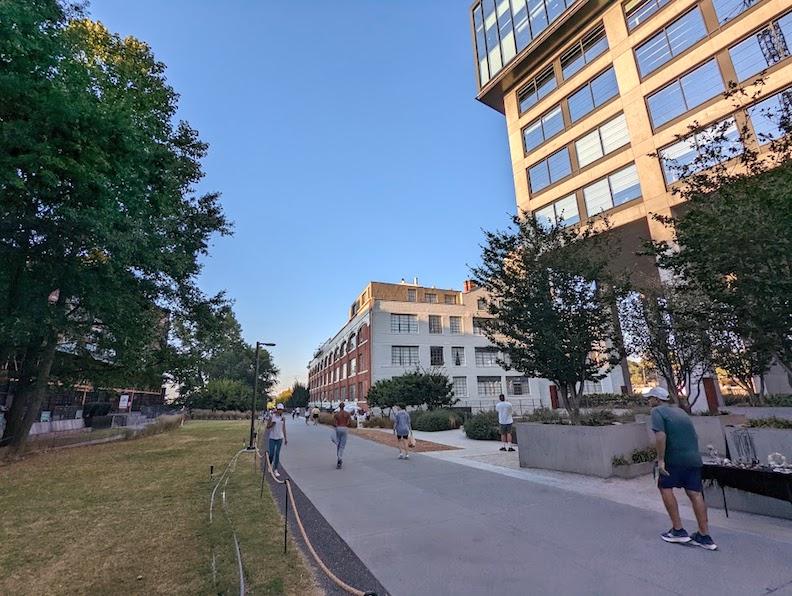 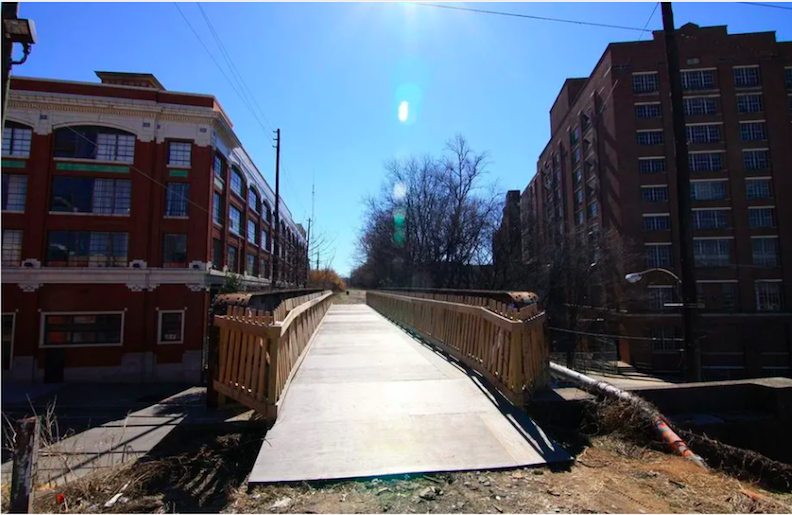 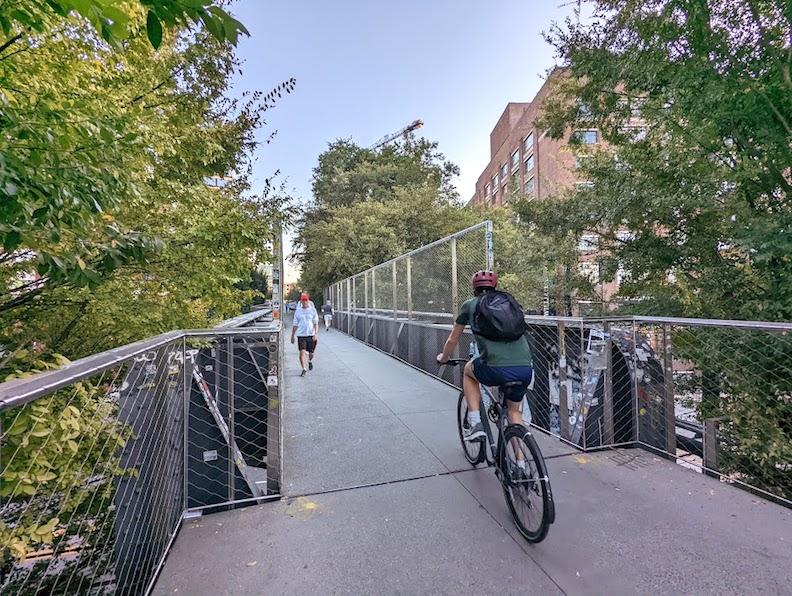